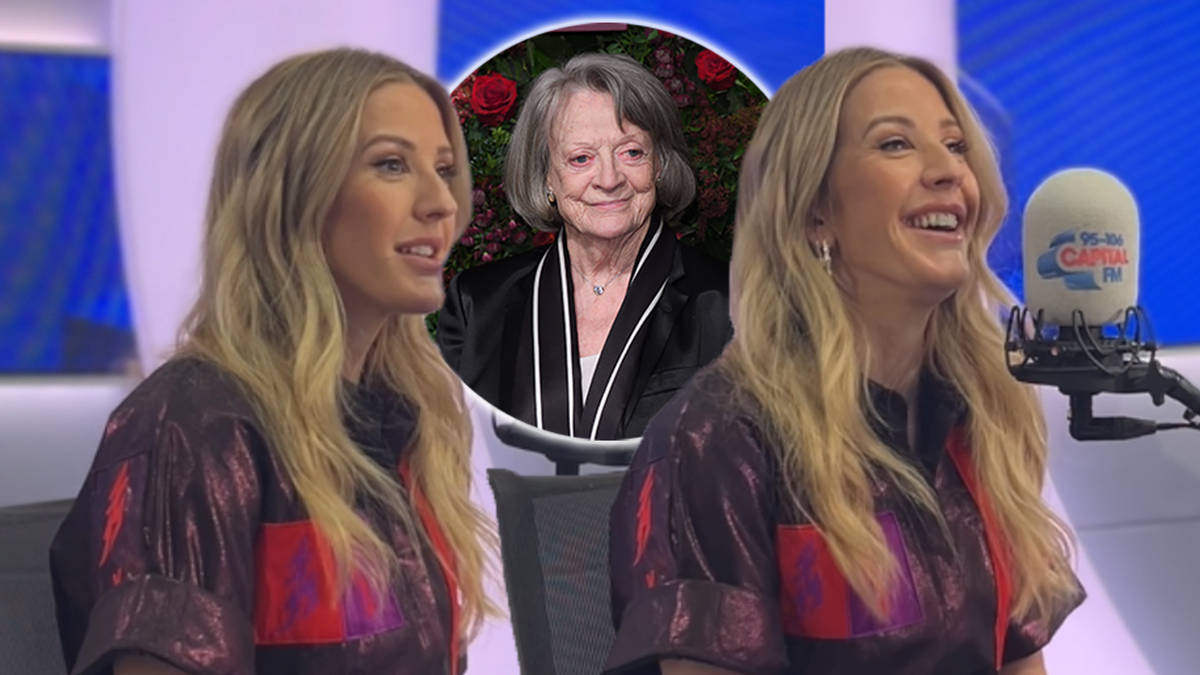 Ellie Goulding revealed she fangirls over celebrities just like the rest of us!

During the interview, Ellie and Roman exchanged stories about their surreal experiences at the recent Wimbledon finals.

Who Is Ellie Goulding’s Husband? 5 Facts On Caspar Jopling Including His Job, Age & Net Worth

“I was sat with Dame Maggie Smith and I am a self-confessed Downton Abbey Freak.”

When asked whether she fangirled over the Oscar winner, Ellie responded: “I did, but I was too nervous, I think everyone assumes that when you do what I do, that you’re confident and you just go up and talk to everyone but I was just sat there downing a drink so that I could just pluck up that courage.” 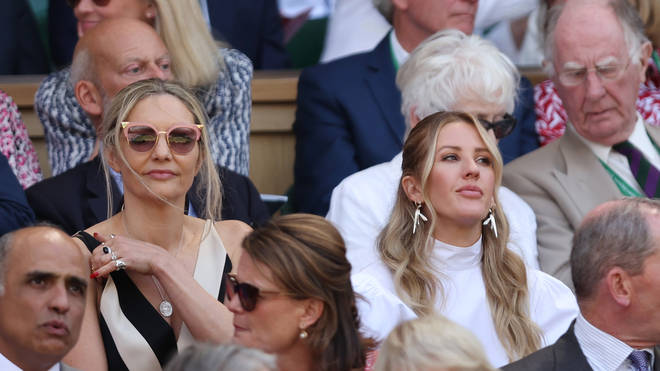 “She was just so funny, teasing people, being so much fun, so that was the best bit.”

Ellie then casually dropped in that Hollywood’s Tom Cruise was also in the box. 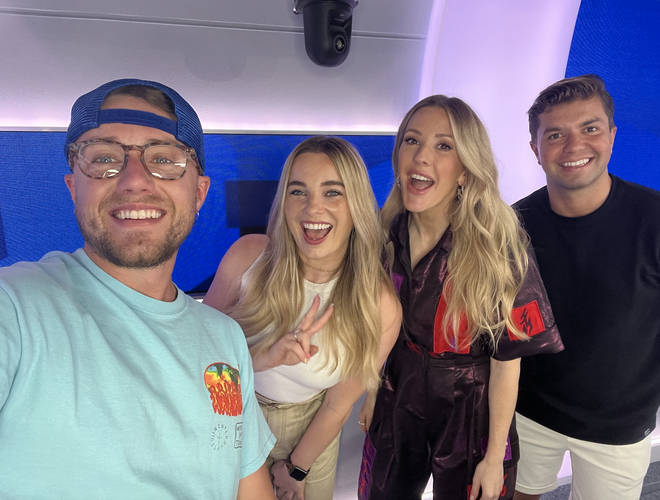 Later on in the interview the ‘Love Me Like You Do’ singer also revealed that she had recently slid into Jack Harlow’s DMs.

“My lovely assistant Emma, she is literally obsessed with him and made me send him a direct message… I said something like ‘How are you?’ and he said, ‘What it do?'”

Despite the short interaction, Ellie did revealed she’d be keen to collab with the ‘First Class’ rapper in the future!

Ruben Randall - January 8, 2023 0
Money
Kelly Reilly Net Worth is estimated to be over $10 Million USD. Kelly Reilly is an English actress. Kelly Reilly’s performance in After Miss...