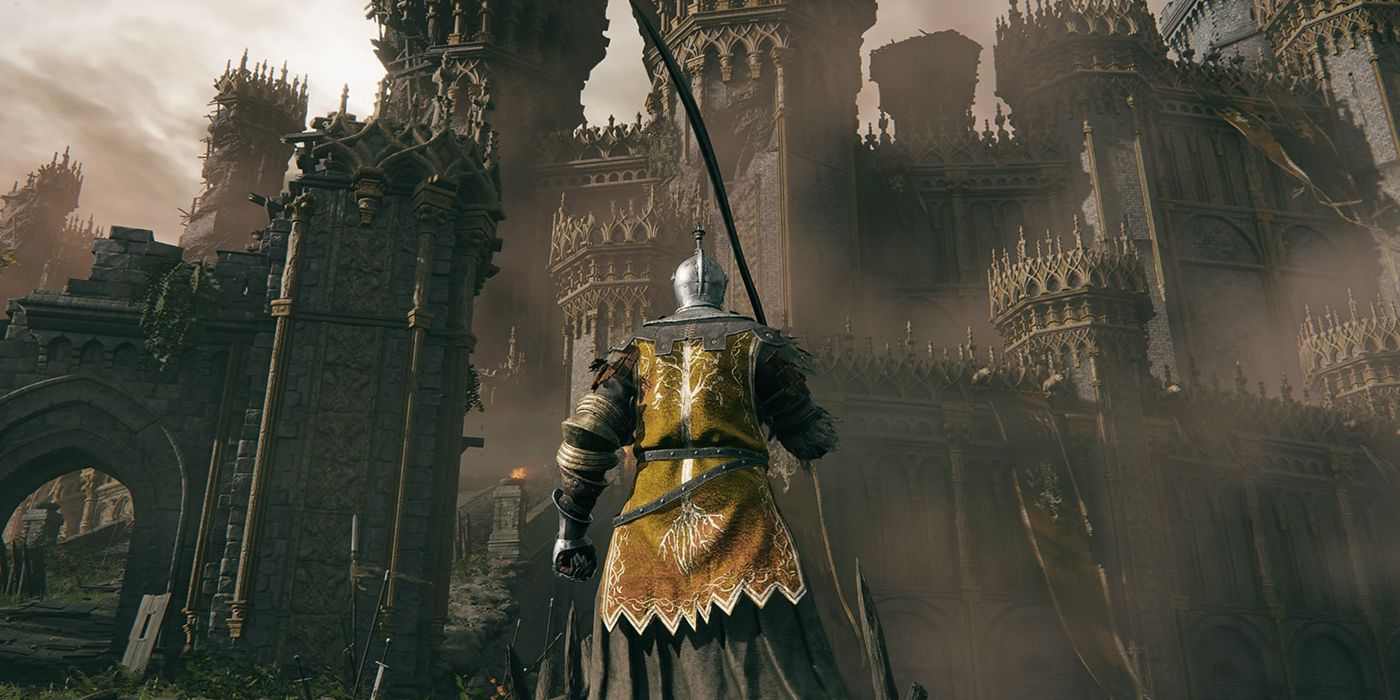 After beating Elden Ring, players have two options for a second playthrough: New Game Plus or a new character. Here’s what they should choose.

The most important factors for any player contemplating this decision are usually items and levels. NG+ allows players to directly build off of the time they initially spent beating Elden Ring, and for most non-speedrunning players, this can easily mean dozens of hours. Any player who spent ample time collecting spells or gear in Elden Ring will likely want to consider NG+ for the same reason, as NG+ allows players to keep armor, weapons, spells, upgrade materials, ashes, cookbooks, craftable items, maps, and non-quest specific collectibles like larval tears and rune arcs. It should be noted that story-related key items, such as secret medallion pieces, quest-specific items, keys, and great runes, must be found again; all sites of grace must also be re-activated.

Related: Elden Ring Map Guide Details How Best to Explore The Lands Between

The ideal option for a second playthrough thus depends solely on the desired experience. Anybody who wants to conserve earnings but desires a new play style can respec their character using a larval tear before starting NG+, and to a certain extent, the character can adopt any starting class an Elden Ring player may want. However, a larval tear just resets a character to their base stats, and starting class can not be changed. Any player who wants their vagabond character, which initially has melee-oriented stats, to specialize in magic, will be at a permanent disadvantage.

New Game Plus In Elden Ring Has Its Advantages

The limits of a pre-New Game Plus respec should be taken into consideration, but are evened out by the convenience of carrying over equipment. Collecting decent equipment early on in Elden Ring is difficult, and though seasoned players will already know where to look, starting a playthrough with endgame gear does simplify the game quite a bit. The afforded simplicity could be a negative, however, as it means much less incentive to explore the map for optional dungeons.

Starting the game from scratch means a fresher, more unique journey, and there is a certain irreplaceable charm to surviving as a lower-level character, when Elden Ring is so difficult it basically functions as a survival horror experience. Though NG+ is the more productive option, many who replay the game are looking for a fresh start. There are no new enemies or items in New Game Plus, so these players will not be missing anything. Any player who primarily wants to ramp up the difficulty, or who just wants more to do in Elden Ring, should go with NG+. Also, there is something to be said for the sense of progression one gets from carrying their old character over to a more difficult playthrough. There is no real end to the NG+ cycle, as Elden Ring players can carry their lowly Tarnished over infinite times, but the illusion of progress is important when restarting a game that’s so vast and complex.

Pokémon Too Dangerous For Any Trainer

Jonathan Golden is training to be a gaming features writer at Screen Rant. His passions include video games, animation, chemistry, and writing. He spends an inordinate amount of time making content, including videos, podcasts, various scripts, and articles. He currently resides in Los Angeles, where he was raised.