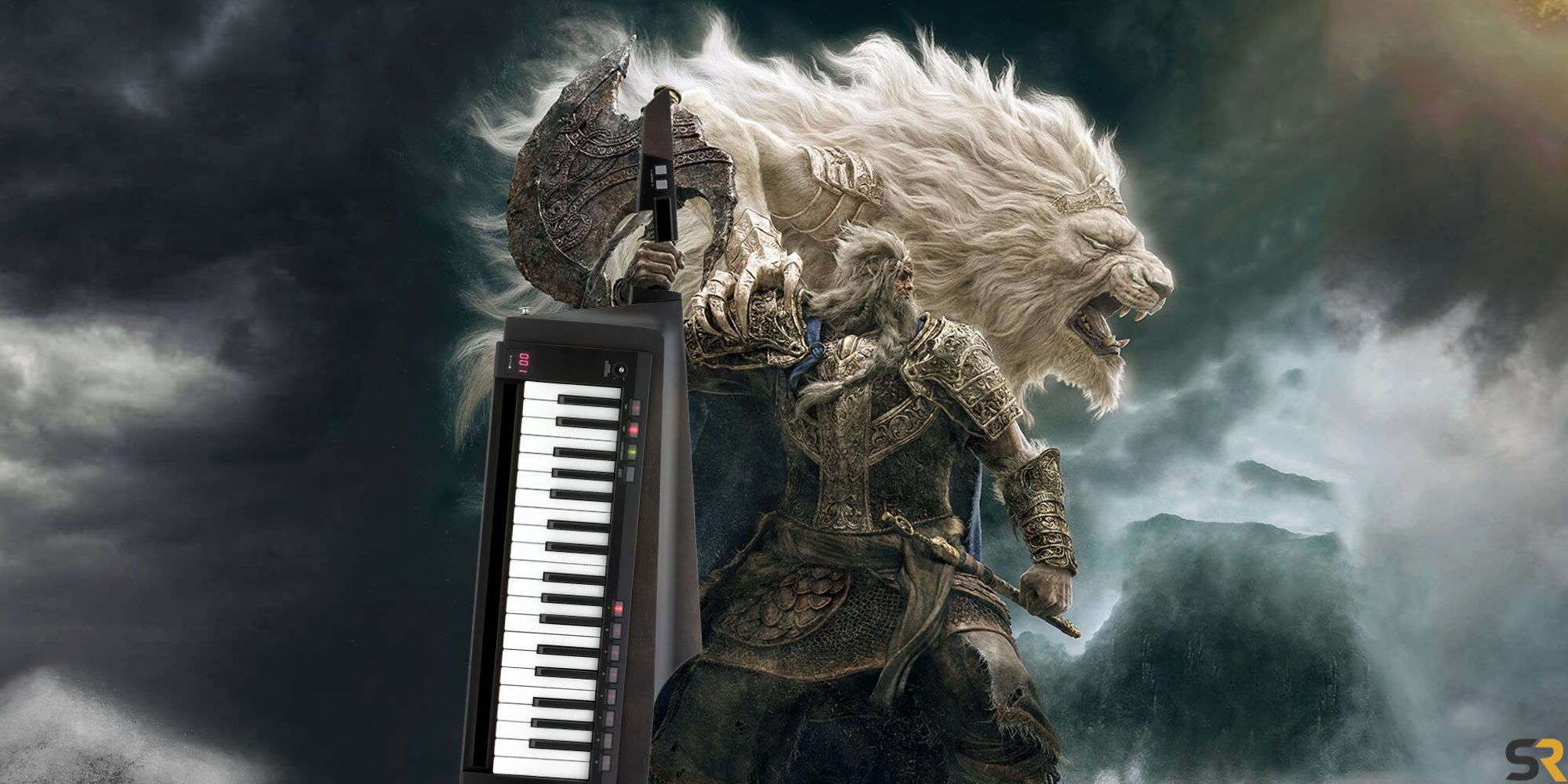 A talented Elden Ring player has defeated the game with an electric piano, proving that even FromSoftware’s latest is no match for the power of music.

This year’s notoriously difficult Elden Ring has been bested by one player and their electric piano, demonstrating the awesome power of music. Since the game was released last February, dataminers have been busy discovering cut content and hidden secrets in Elden Ring. At the same time, modders have been adding content and new ways to enjoy the open-world RPG. Many PC mods have managed to reskin enemies into pop culture icons, and others have transformed the already challenging game into something else entirely

Some players have devised special tricks and glitch exploits to speedrun Elden Ring as fast as possible, with the current record beating the game in less than seven minutes. Certain exploits have helped players defeat the game more quickly, while others have found more exciting ways to play the game. One Reddit user recently bested one of Elden Ring’s most difficult bosses using a harp whose strings were mapped to specific controller inputs. However, the entire game has now been beaten with another musical instrument entirely.

Related: How Elden Ring Speedrunners Beat The Game In 7 Minutes

An Elden Ring player has defeated the game using nothing but their electric piano, some free software, and the power of their music. As reported by Game Rant, Reddit user Omunchkin13 posted a small clip of the game’s final boss meeting its musical end. A free version of the software called Bome Midi translator helped the player map their piano keys to control inputs in order to make the musical adventure through the Lands Between work. After many deaths, the player defeated every required boss and even most of the optional bosses, a task that’s impressive even using standard controllers.

New mods for the game continue to make the already packed title even more enjoyable. Without adding any extra content, there are hundreds of hours’ worth of areas to discover and fascinating Elden Ring bosses to battle. A seamless co-op mod has made it easier to traverse the Lands Between with friends. In contrast, another mod has randomized enemy and item placement, ensuring that players always have a new Elden Ring experience whenever they play.

With Elden Ring becoming this year’s best-selling game, FromSoftware has already teased that more official content is currently in the works. It is currently unknown if a sequel is in development. Still, previous FromSoftware games like Bloodborne and Dark Souls 3 have received substantial DLC that added new areas and boss battles that some would argue were better than those present in the original games. After combing the game’s cryptic lore, fans believe they have some ideas for new Elden Ring bosses for future DLC. Whenever new content is released, fans will likely find a way to defeat it with alternative and possibly musical controllers.

How Long FF7 Remake Is Compared To The Original


Jason Hon is a writer who has a colossal passion for gaming, manga and making people smile. It has always been his dream to write about and review video games, and Screen Rant has helped him get there.

Jason started the Mega Manga Mondays Podcast (@mMangaMondays), where he and talented creative people talk about the new manga chapters for the series they love! Jason also runs the Honzy and Friends Youtube channel, where he plays cool games while attempting to be funny, sometimes with friends!

Jason graduated from The Los Angeles Film School and performs improv comedy. He is currently living with his wife and two cats in Iowa, USA.
You can follow Jason Hon on Twitter @The_Honzy

What is bacterial meningitis and how does one contract it?

Ruben Randall - August 16, 2022 0
Actress
The cast of “Game of Thrones” prequel “House of the Dragon” made an appearance in London’s Leicester Square on Monday evening for the U.K....