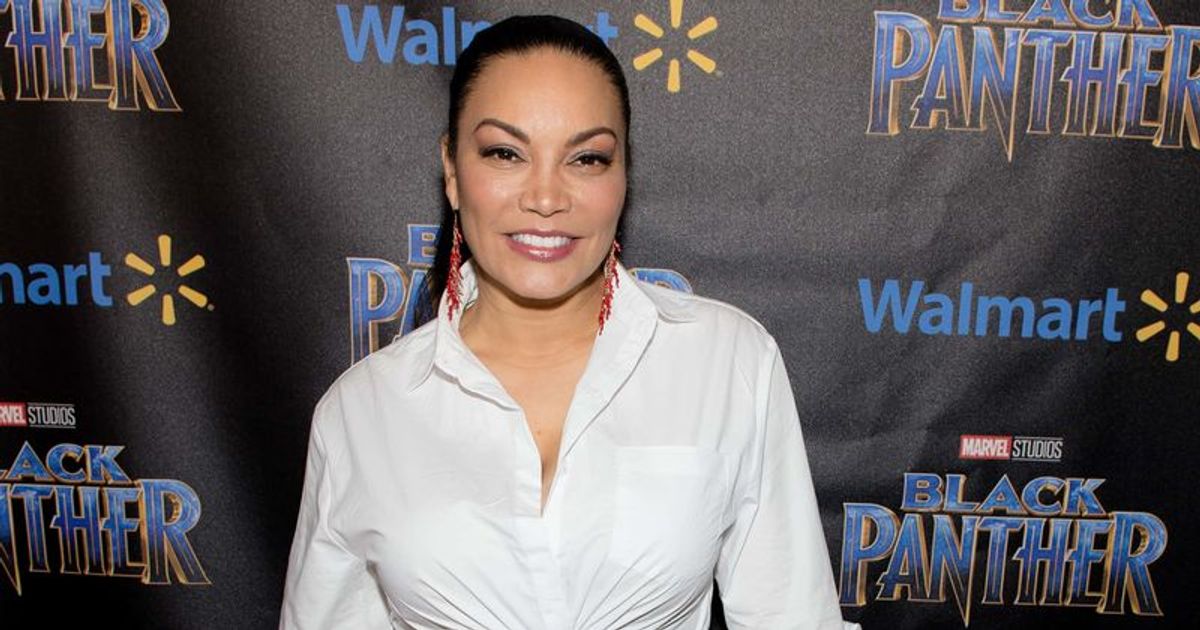 Sherrod has marked her appearance in the HGTV show numerous times as she is also a part of the long-running show ‘Property Virgins.’ Moreover, Sherrod is also the founder of the Atlanta-based Egypt Sherrod Real Estate Group. From time to time, the television personality pats her back for establishing the real estate group. Sherrod’s other works include ‘Rock The Block’ and ‘Married To Real Estate.’ It has been reported that Sherrod’s net worth is a whopping $6 million. If you are curious to know more about the real estate broker, then read on.

Sarah Jessica Parker net worth: ‘And Just Like That’ star bags $1M per episode

The television personality was born in Philadelphia, Pennsylvania on November 16, 1976. She grew up at her grandparent’s house by sleeping in a closet that only fit her bed. At that time, she dreamt of having a closet that was bigger than her bedroom and luckily, she has fulfilled her dream. Sherrod attended Temple University for achieving her Bachelor of Arts degree in broadcasting and telecommunications. After completing her Bachelor’s, she went to New York and attended Tisch School of the Arts for studying theater. Moreover, she holds a degree for Master Certified Negotiator, Certified Residential Specialist, Accredited Buyer Representative and Certified Distressed Property Expert.

See also  Tyreek Hill net worth: This will be the Dolphins WR salary in 2022

Egypt Sherrod began her career at the very early age of 18 as she became the host of a jazz station. After working for some time, she observed that real estate is a way to earn retirement money and also a fallback to her career in radio. Sherrod brought her first property at the age of 24 in New Jersey. She was making most of her income from real estate, so she became a licensed agent in the year 2002. Her interest in real estate gathered her attention towards hosting real estate shows. She started hosting television programs like ‘Property Virgins.’ She also marked her appearance in the 2012 film titled ‘Life, Love, Soul.’ Egypt Sherrod has hosted HGTV’s ‘White House Christmas Special’, ‘The Rose Parade’, and will be now seen in the upcoming ‘Married To Real Estate.’

Sherrod tied the knot with Mike Jackson, who is a DJ and goes by the stage name Fadelf, on 11 September 2010. Sherrod and Mike Jackson together have two daughters, Kendall, born in January 2012, and Harper, who was born in February 2019.

According to Celebrity Net Worth, Egypt Sherrod has a net worth of $6 million. The devoted mother, loving and caring wife, entrepreneur, focused community advocate and real estate broker has put her all into becoming more successful.

“Didn’t Want Him to Think Bad of Me”- Arnold Schwarzenegger’s Secret Child Was Scared...