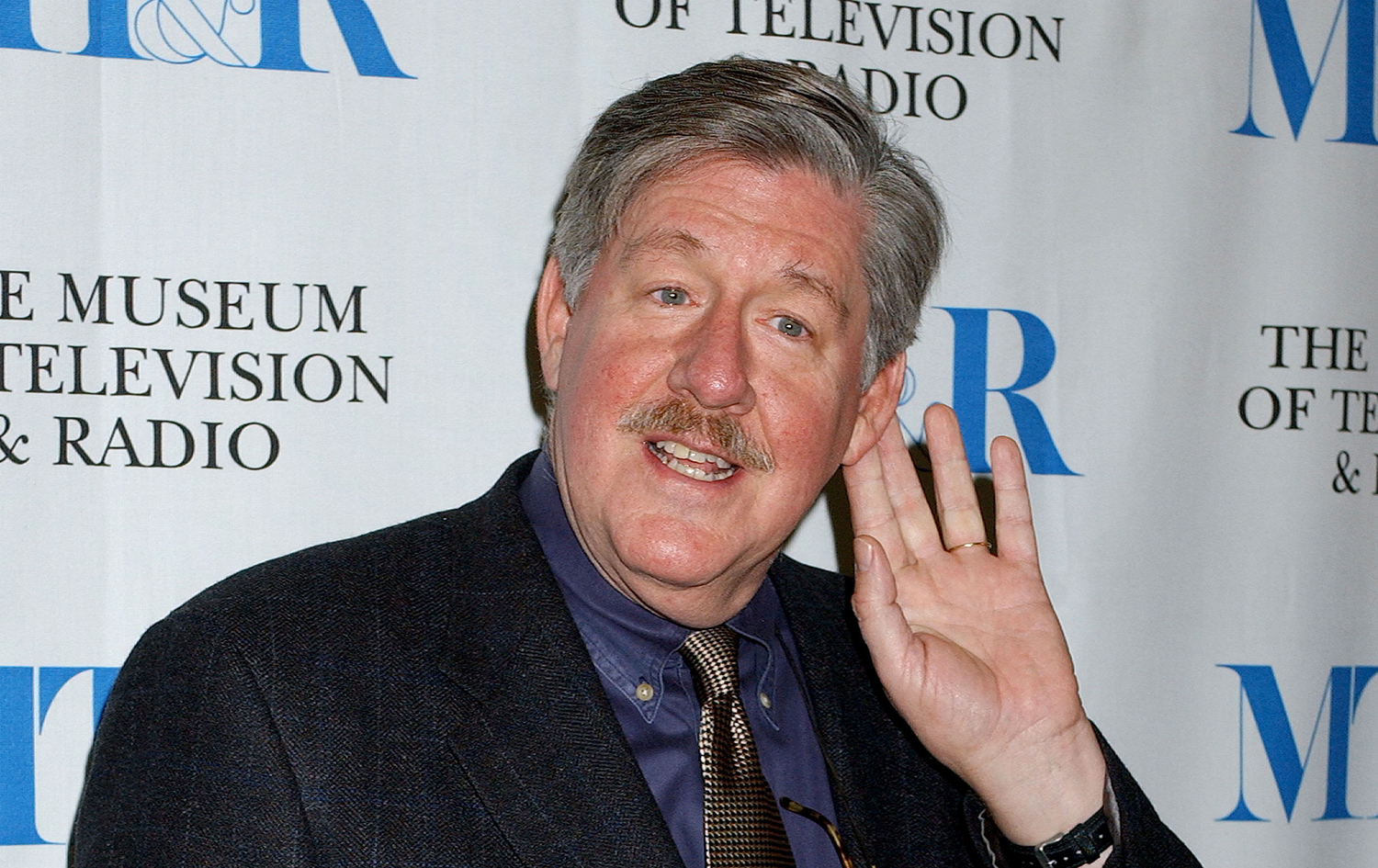 Many Gilmore Girls fans can likely agree that Richard and Emily Gilmore usually weren’t big on sharing their feelings. They used passive-aggressive comments, the silent treatment, and the silent treatment to express their anger and pain rather than talking about their problems. However, according to Richard’s actor, the late Edward Herrmann, one particular Gilmore Girls scene allowed Richard to fully express his feelings, and the moment was “defining”For the businessman.

Richard defended his daughter when Straub made disparaging remarks about Lorelai’s decisions and Lorelai. Lorelai later tried to thank Richard, but he reacted angrily.

Richard explained that Lorelai was his only defense “the very Gilmore name was being attacked.” However, that didn’t change the fact that she put Richard and Emily “through hell.”

“I had to tell my friends, my colleagues, that my only daughter, the brightest in her class, was leaving school,”He said. “And then you run away and treat us like lepers. Your mother couldn’t get out of bed. Did you know that? … We did nothing to deserve that. Nothing to earn that.”

Richard continued on to explain how frustrating it was to him and Emily that Lorelai didn’t want to follow “proper protocol”Christopher would have been the best choice. Lorelai and her father didn’t resolve the argument, but Richard showed hints of regret in the next episode.

Although the exchange between Richard and Lorelai may have seemed harsh to some viewers, Herrmann saw it a significant milestone in his character’s development. Speaking to A.S. Berman for Berman’s 2010 book, The Gilmore Girls Companion, Herrmann revealed why it was so important.

“It was the closest Richard ever came to actually explaining why he was so hurt and so angry. That kind of defined the direction of that intractable problem that was the engine of the rest of the series for me,”Herrmann said. “How does he deal with his disappointment, his anger, his love, that Greek sort of tension? You can’t change what happened, but you somehow have to pray that it makes you wiser and not more bitter.”

The actor thanked Gilmore Girls creator Amy-Sherman Palladino and thanked her for the scene. “defined his relationship with Lorelai.”

“I think Amy had her finger on that brilliantly,”He concluded. “I thought the basic structure of the show Amy built was just wonderful.”

Although Lorelai mostly experienced tension with Emily, she and Richard didn’t always get along, either. Lorelai and Richard had a few other memorable fights after season 1 episode 15, including their clash over Richard’s controlling visit to Stars Hollow and their argument over Richard’s decision to cut Lorelai’s boyfriend, Jason Stiles (Chris Eigeman), out of his business.

Richard was clear that he would protect his daughter, despite their fights, and he was always willing to help Lorelai at her inn. Richard was not the most skilled at expressing his emotions, but he cared deeply about his family.

Ruben Randall - December 9, 2021 0
TV/Movies
It’s been a huge year for music in 2021, with many of the world’s heavyweight artists returning after a long time away to make...