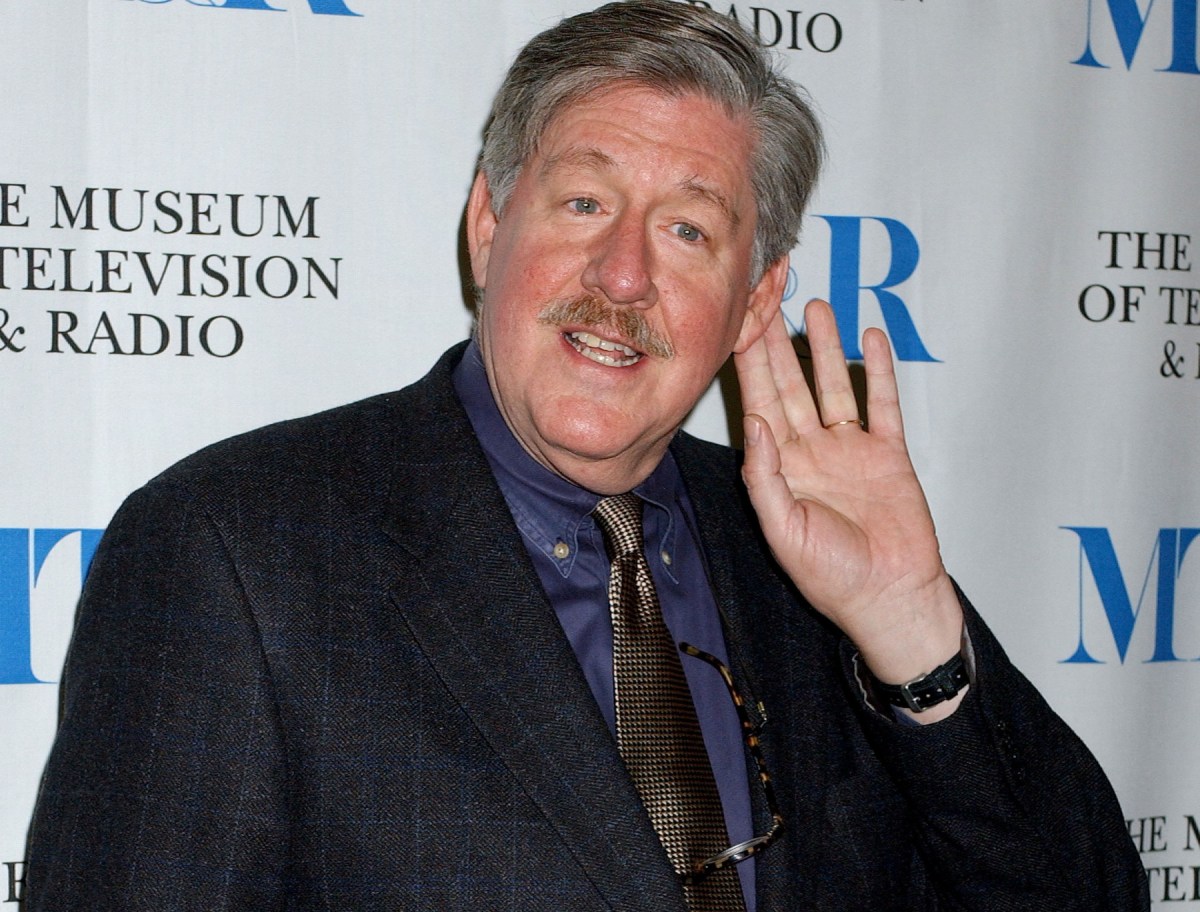 There’s no shortage of reasons to love Gilmore Girls, but the show’s fictional setting remains one of its most charming features. Rory (Alexis Bledel) and Lorelai (Lauren Graham) Gilmore’s hometown, Stars Hollow, makes a cozy and entertaining backdrop to their story. When coming up with Stars Hollow, Gilmore Girls creator Amy Sherman-Palladino was inspired by a real town in Connecticut. And it’s one that the late Richard Gilmore actor, Edward Herrmann, heavily criticized.

‘Gilmore Girls’ setting was inspired by a small town in Connecticut

That’s right, Gilmore Girls creator Amy Sherman-Palladino came up with the idea for Stars Hollow during a trip to Washington, Conn. She discussed her inspiration during a 2005 interview with the A.V. Club, sharing that the town of Washington had a small inn and local diner — two locations that later became landmarks of Stars Hollow.

“I was going to put them in a city area, but then I went on vacation to Connecticut, because I wanted to see Mark Twain’s house,” Sherman-Palladino recalled. She added, “I stayed at an inn, and it was very charming, in a tiny town, and everybody seemed to know each other, and there was a pumpkin patch across the street. I went to a diner, and people kept getting up to get their own coffee. No one was there to be waited on. It seemed like a fun environment to put [the characters] in.”

With Gilmore Girls in the rear-view mirror, we can confirm that the small-town setting did make a compelling backdrop for its eccentric cast of characters. But according to the late Gilmore Girls star, Edward Herrmann, the town Stars Hollow is based on doesn’t live up to its fictional counterpart.

Amy Sherman-Palladino may have been impressed by her visit to Washington Depot, Conn., but Gilmore Girls star Edward Herrmann once had harsh things to say about the real-life Stars Hollow. For one, the actor doesn’t believe that Washington is anything like Gilmore Girls’ setting.

According to The Gilmore Girls Companion, Herrmann said, “Washington Depot is absolutely nothing like Stars Hollow; it is a weekend haven for New Yorkers.”

Additionally, he called the hotel Sherman-Palladino stayed at “so fake they have resorted to those awful cutesy bronze statues in the lobby. A pile of ye olde luggage sits right next to the check-in desk.”

Needless to say, the inspiration for Stars Hollow didn’t impress Herrmann in the same way it captured Sherman-Palladino’s interest. It likely wouldn’t impress Richard Gilmore either. But for fans interested in visiting Washington, Conn., there’s plenty to do. Perhaps you’ll have a different opinion than Herrmann after stopping by.

Explore Washington CT offers plenty of ideas about what to do while in the town. Marty’s Café, The Po Café, and The Pantry are all recommended places to grab a bite, especially if you’re hoping for those small-town vibes. And The Mayflower Inn & Spa is a must-stop, as it’s where Amy Sherman-Palladino stayed on her inspiring trip to Washington years ago.

A prep school, book store, and town hall will also dredge up memories for diehard Gilmore Girls fans. Needless to say, they might appreciate Washington more than Herrmann did.

RELATED: ‘Gilmore Girls’: Paris, Jess, and 3 More Characters Fans Would Love to See a Spinoff About

Ruben Randall - March 17, 2022 0
Celebrity
Paris Fashion Week may have marked the official close of the AW22 show season, but as ever, there were still some off-schedule treats...