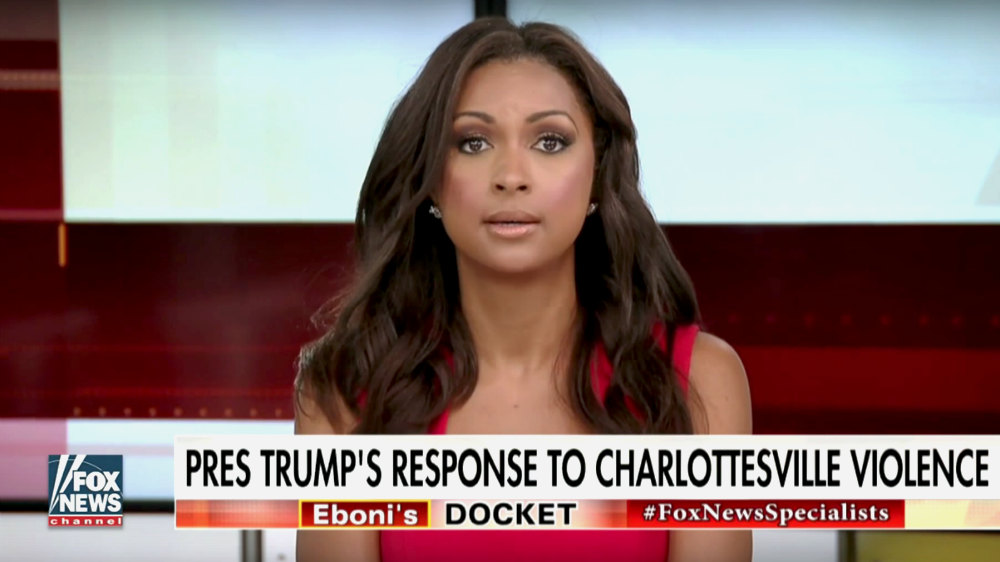 About a year and a half after her Fox News Channel program got canceled, Eboni Williams has exited the news network. A Fox News spokesperson confirmed they parted ways amicably.

Williams, who joined Fox News in 2015, had been one of three co-host on The Fox News Specialists. The daily five-person panel program took on the day’s top stories, mostly political. Eric Bolling headlined with Williams and Katherine Timpf, and guest pundits took turns filling show show’s other two seats.

The Fox News Specialists was created to replace The Five when that show moved to 9 PM ET when Bill O’Reilly was forced out over sexual harassment allegations.

But, just four months into the show, FNC made the decision to pull the plug after sexual harassment allegations arose against Bolling,  who also wound up leaving the network.

Williams and Timpf remained as contributors, with Williams also sometimes serving as a fill-in anchor on America’s News Headquarters.

Fixtures schedule and outcomes for Fury vs Wilder 3, Paul vs...