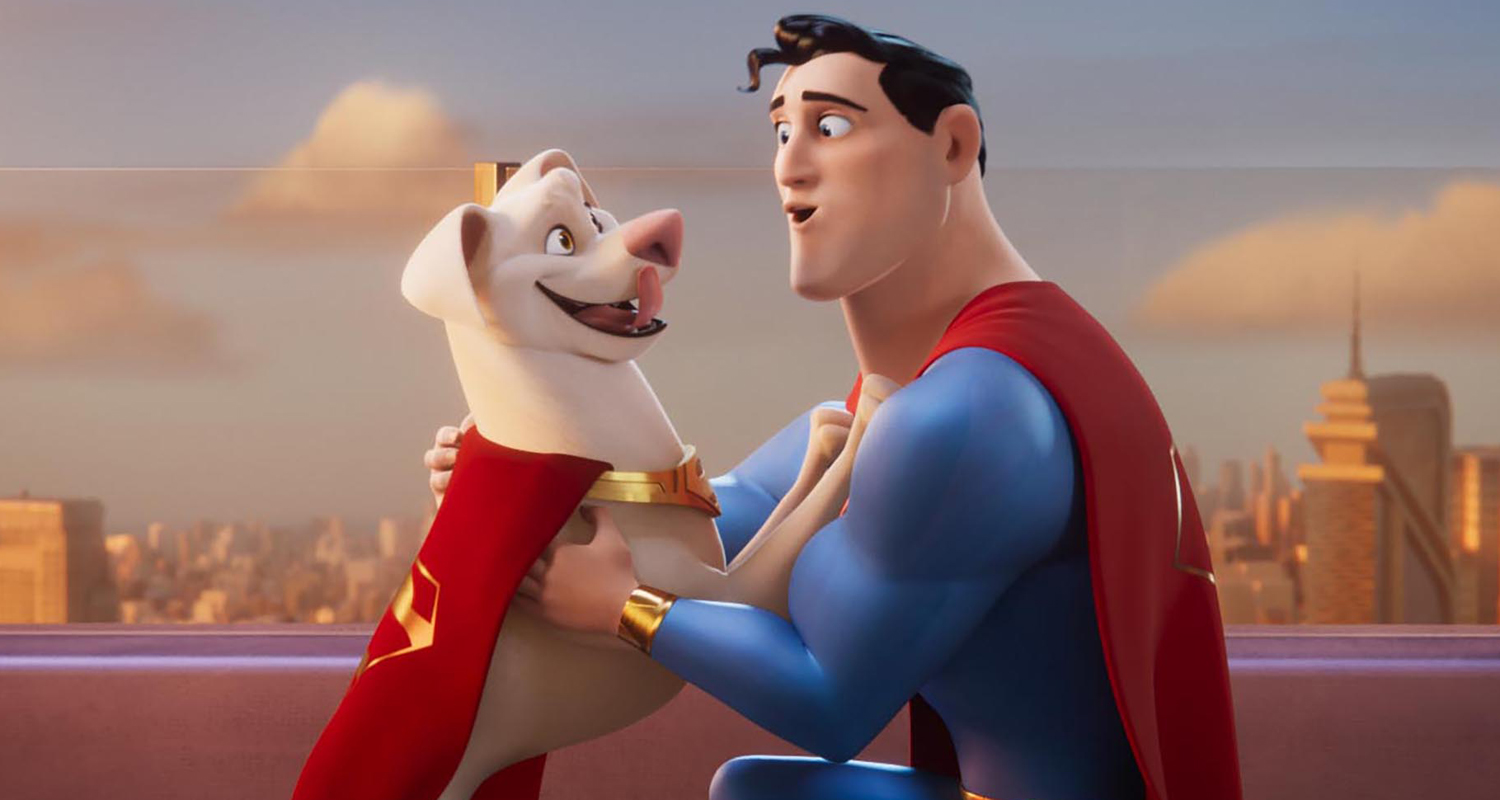 Dwayne Johnson voices Krypto the Super-Dog in the brand new trailer for his upcoming animated flick DC League of Super-Pets!

Check out the trailer and more info inside…

Here’s a synopsis: Krypto the Super-Dog and Superman are inseparable best friends, sharing the same superpowers and fighting crime in Metropolis side by side. When Superman and the rest of the Justice League are kidnapped, Krypto must convince a rag-tag shelter pack—Ace the hound, PB the potbellied pig, Merton the turtle and Chip the squirrel—to master their own newfound powers and help him rescue the Super Heroes.

Jared Stern serves as director from a screenplay he wrote with John Whittington, based on the characters created by Jerry Siegel and Joe Shuster. Dwayne also serves as a producer on the film!

DC League of Super-Pets will zoom into theaters internationally on July 27th, and in North America on July 29th.

ICYMI: Check out a teaser of Dwayne‘s other DC movie Black Adam!

Ruben Randall - April 7, 2022 0
TV/Movies
Jim Carrey has already made it clear he is getting ready to retire from movie acting. In a recent interview promoting his latest (and...

Daniel Radcliffe Won the Part of ‘Harry Potter’ Thanks to Some...