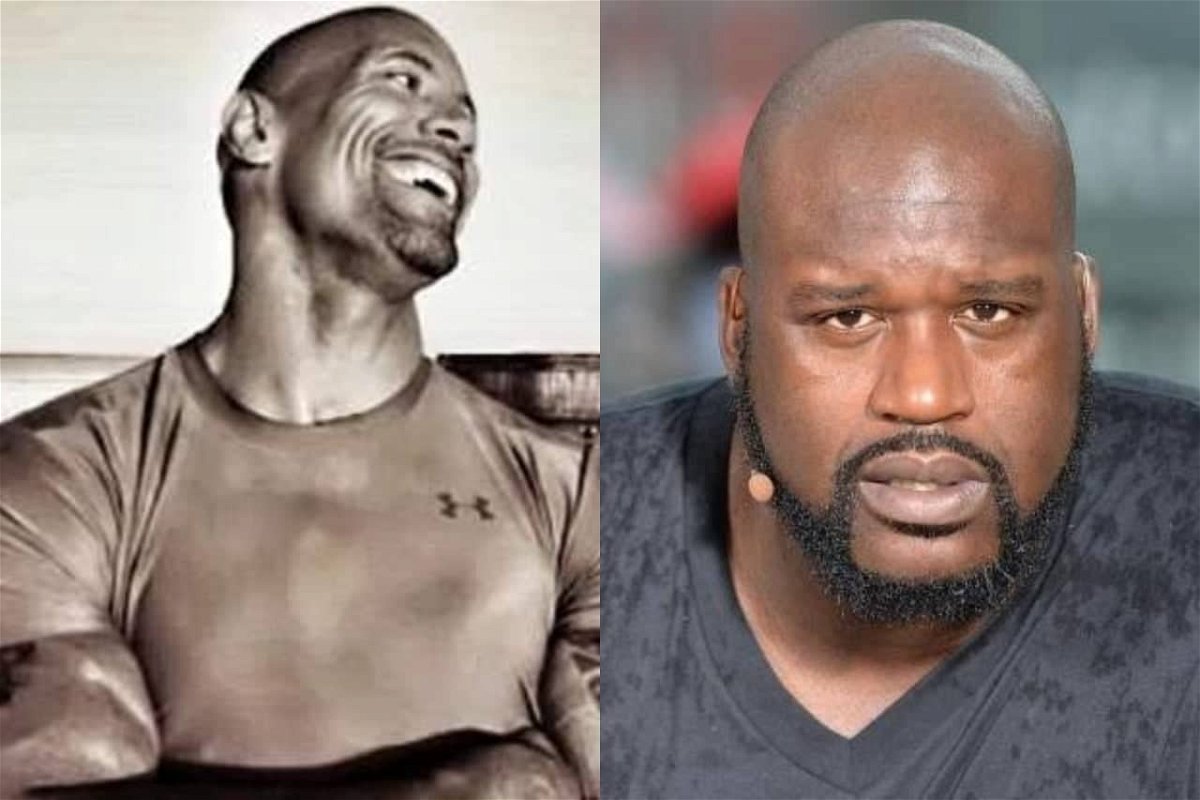 Dwayne Johnson is one of the most popular celebrities in the world. He rose to superstardom during his pro wrestling days. And after that, he enjoyed massive success in Hollywood, making him the global star he is today. But he is not the only athlete who has turned into an actor.

Popular NBA stars like LeBron James and Shaquille O’Neal have also turned to the world of acting. However, in a list of the most influential athlete turned actors, Dwayne Johnson is right at the top and way ahead of popular stars like James, O’Neal, and Jason Statham.

By looking at their Instagram followers and sorting by the most popular, a team at Zavvi has used an Instagram earnings calculator to calculate how much each athlete actor could earn from one sponsored based on the engagement rate and the number of followers.

Watch This Story: WWE Superstars With The Highest Number of WrestleMania Matches

As of this writing, Dwayne “The Rock” Johnson has 327M followers on Instagram. And LeBron James and Shaquille O’Neal have 127M and 25.8 M followers respectively on Instagram. Thus, there is a reason the WWE legend is at the top of the above list.

Is Dwayne “The Rock” Johnson a billionaire?

Dwayne Johnson has a huge fan following because of his WWE and Hollywood careers. He is one of the most loved individuals in WWE. But is he a billionaire? The answer is no, not yet. But it might not be long before the fans start calling The Rock a billionaire.

As per Celebrity Net Worth, the WWE legend has a net worth of $800 million. Not only he is a WWE legend and a top Hollywood actor, but he is also a good businessman. And his business ventures, such as ZOA energy and Teremana Tequila, have enjoyed enormous success in recent times.

How Much Does Dwayne ‘The Rock’ Johnson Make Per Movie?

So, not only his films, his business ventures are also a source of income for him. And there are also rumors that he might return to pro wrestling to once again compete in a match inside the squared circle. Thus, it might not be too long before Dwayne “The Rock” Johnson becomes a billionaire.

Ruben Randall - September 27, 2022 0
TV/Movies
Ryan Reynolds releases a cheeky video announcing that Deadpool 3, the first Deadpool film to be part of the MCU, is coming to theaters...