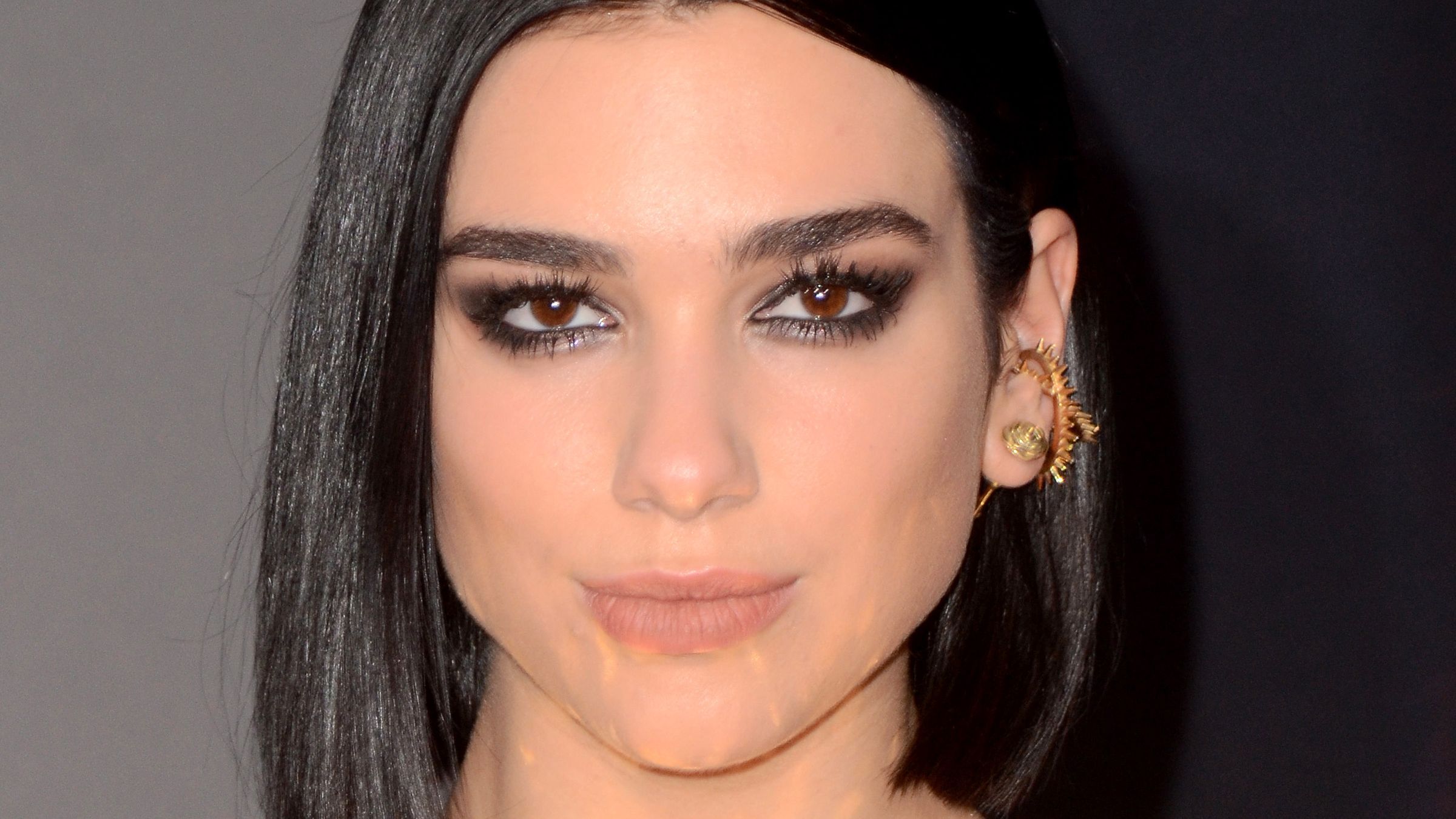 Shooting to worldwide stardom with the release of her debut self-titled album in 2017, Lipa opened up about her rise to fame and how she conquered international pop in a recent interview with Vanity Fair.

As you’d expect, her success story is one fueled by hard work and determination, with the magazine noting that she honed her craft by yielding about 160 songs before getting started on her first album.

Over the years, her strategy has been to shut out the pressure and “focus on being great at everything that I do,” Lipa told Vanity Fair, and it’s clearly worked in a tremendous way. Learning to believe is her power and navigate the pitfalls that all young singers experience upon breaking into the music industry was another challenge she eventually mastered.

“I was constantly being like, ‘This is me and I’m not manufactured,’” she shared. “But it takes a lot of growth and time and effort and all of that until you get to a point where people say, ‘Okay, I believe you.’”