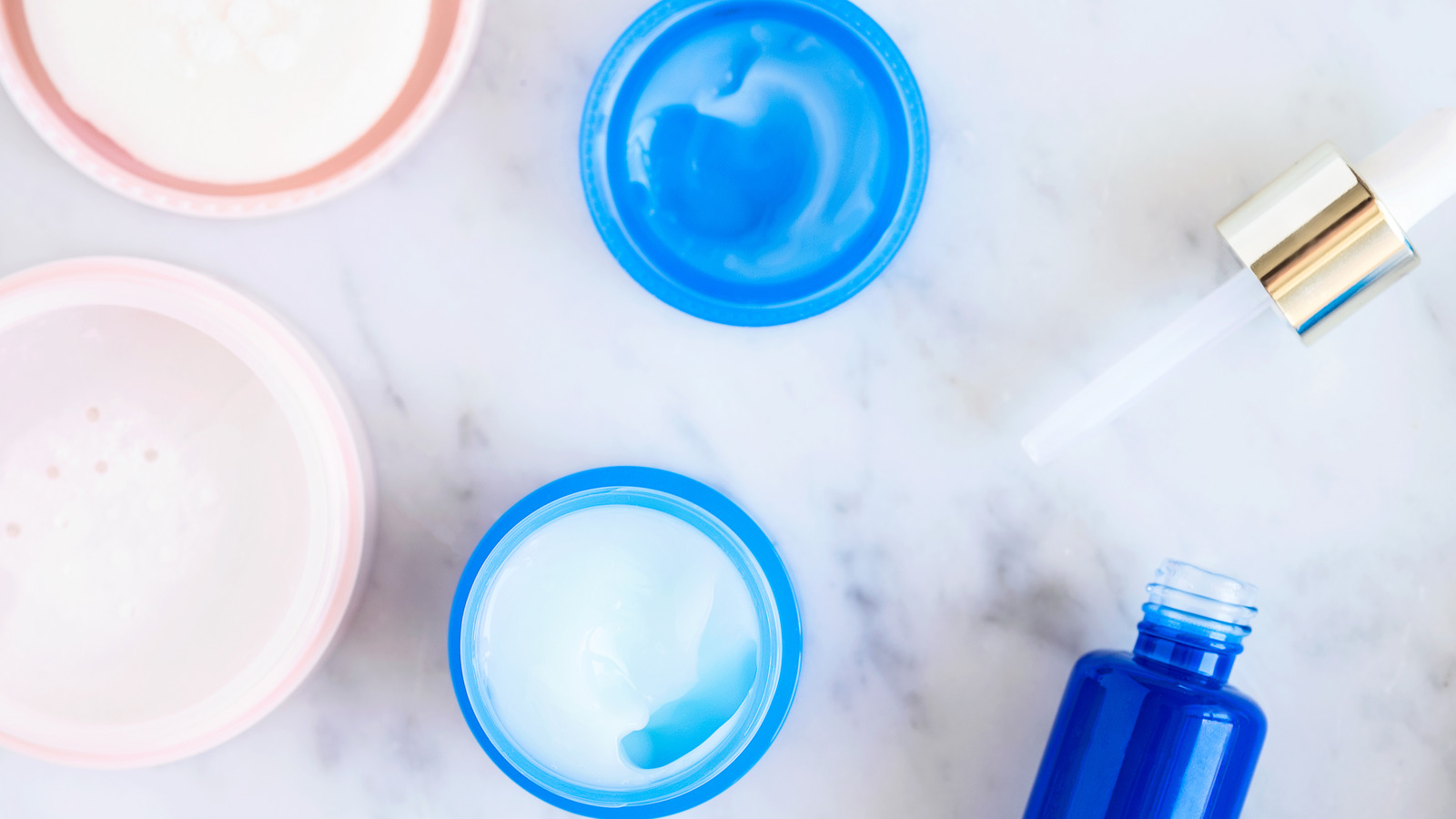 Here is another brand to know: Actress Gabrielle Union started up Flawless, with its shampoos, conditioners, and other texture-specific products that are infused with hydrating ingredients (via flawlesscurls.com). As pointed out by Prevention, these items had their initial launch announcement in 2017, are now at both Walmart and Amazon, and are all just $10 and under!

Union is a former model and is known for her work in films like “She’s All That,” “Love & Basketball,” “Bring it On,” “Bad Boys II,” and “Think Like a Man.” In 2008, she started up a romantic relationship with NBA player Dwayne Wade. They tied the knot in 2014, making her a stepmom to his three children. In 2018, they welcomed a child into the world together via a surrogate, per Celebrity Net Worth. And, as stated here and now and on top of all of this, she has Flawless, which hydrates, defines, repairs, and protects hair.

Ruben Randall - April 2, 2022 0
Money
Few actors in Hollywood history have done it as long or as well as Gene Hackman....

Inside Adele’s $41.5 million Beverly Hills real estate portfolio made up...