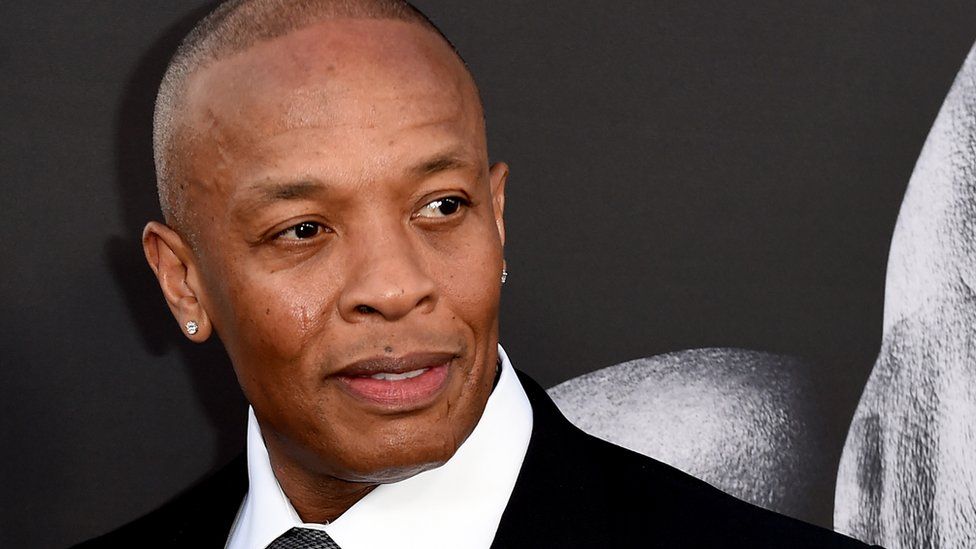 Andre Romelle Young who is known by his stage name Dr. Dre is an American rapper, producer as well as a businessman with an estimated net worth of $800 million as of 2022. 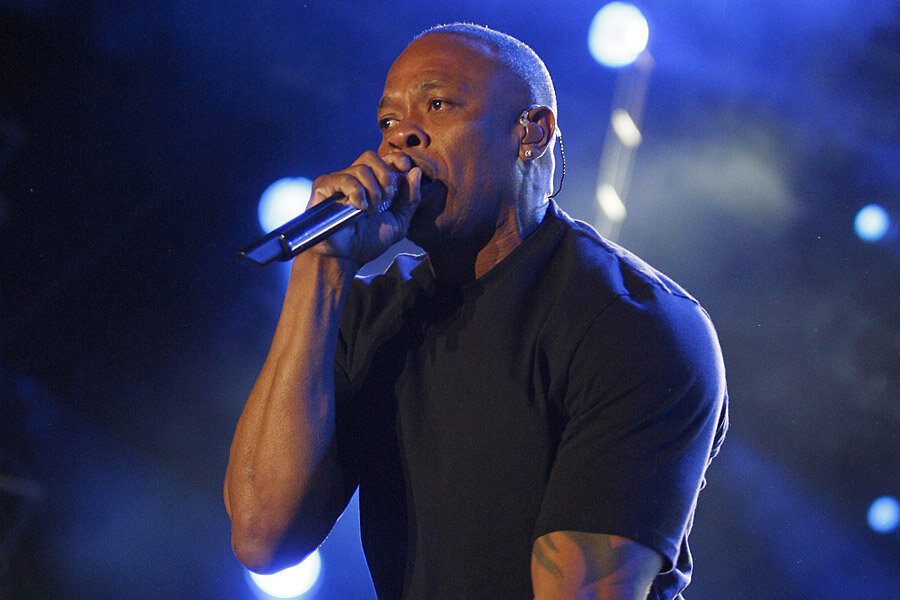 He is best known for his solo debut studio album ‘The Chronic’ released in the year 1992. He made more money as a producer compared to the few millions he made in his rap career.

Below is everything you need to know about Dr. Dre in our article today. Scroll down!

Dre was born in the year 1965 in Compton, California. He studied at Centennial High School for some time and then got transferred to Fremont High School. In 1985, Dr. Dre started his career as a member of the American Electro group “World Class Wreckin’ Cru”.

He gained prominence with the gangsta rap group N.W.A. which used to depict street violence in its lyrics. In 1993, Dre released his debut solo studio album “The Chronic (1992)” in collaboration with Death Row Records. This album made his entry in the list of one of America’s best-selling music artists of 1993. Dr. Dre quit Death Row Records to start his own company “Aftermath Entertainment” in 1996. He teamed up with Eminem and 50 Cent in 1998 and 2002 respectively to co-produce their albums. He also produced albums for other rappers like D.O.C., Snoop Dogg, Xzibit, Knoc-turn’al, the Game, Kendrick Lamar, and Anderson .Paak. Dre also acted in films like Set It Off, The Wash, and Training Day.

Dr. Dre has won six Grammy Awards out of which three of them are for his own production work and won MTV Video Music Awards twice. He also won the “Hustler of the Year” award by BET Hip Hop Awards. 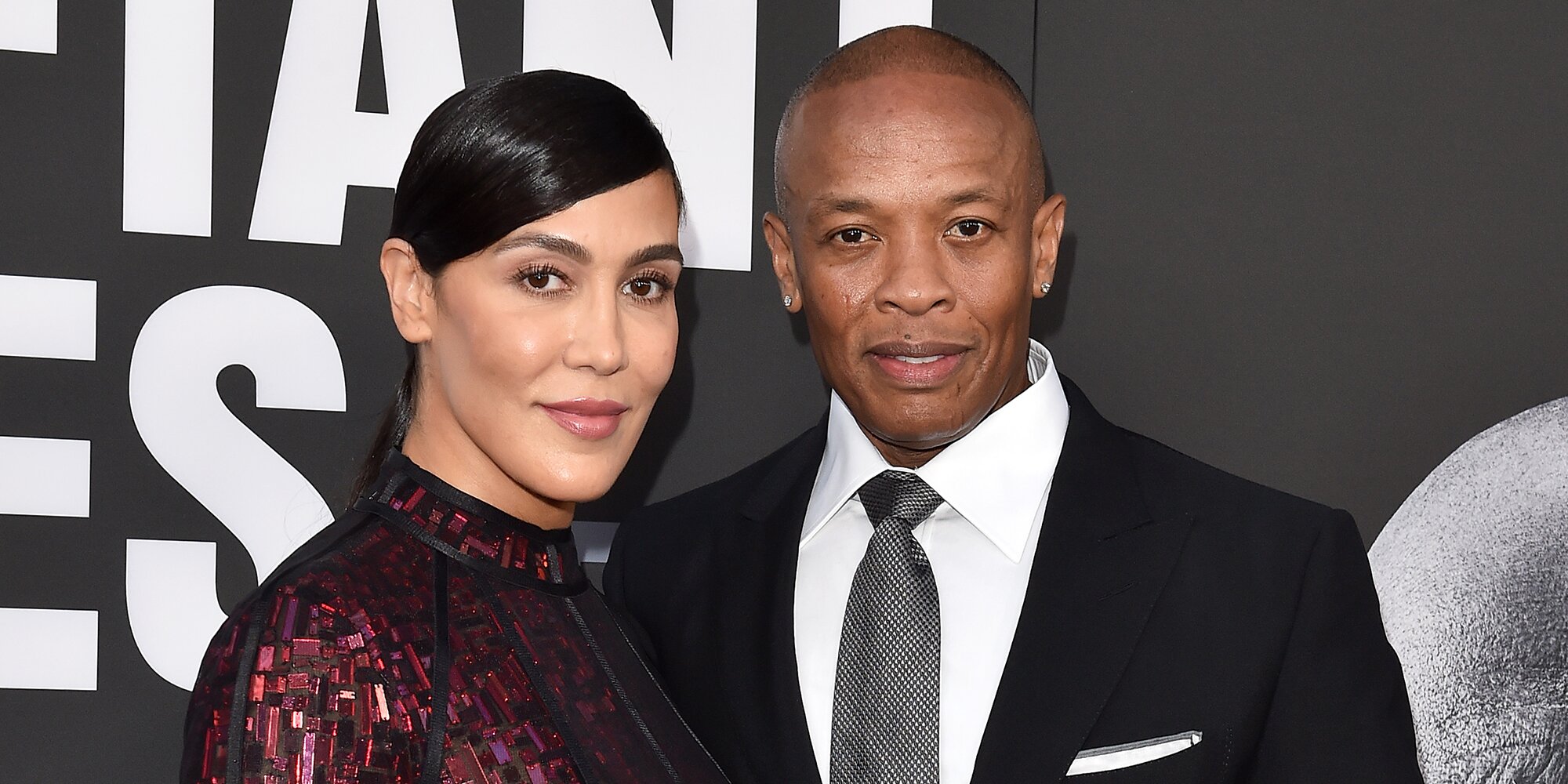 He married Nicole Plotzker in 1996 and finalized his divorce from her with a $100 million settlement in 2021.

Dre was involved in a number of controversies and was accused of violence against women. He was accused of domestic violence by Michel’le (mother of one of his kids) in 2015.

In 1990, former labelmate Tairrie B disclosed that Dre assaulted her at a party. In 2015, when his third album was released, he tendered an apology to the women “I’ve hurt” as he addressed his abusive past.

Dr. Dre has an amazing collection of cars in his garage. Here are some of them. 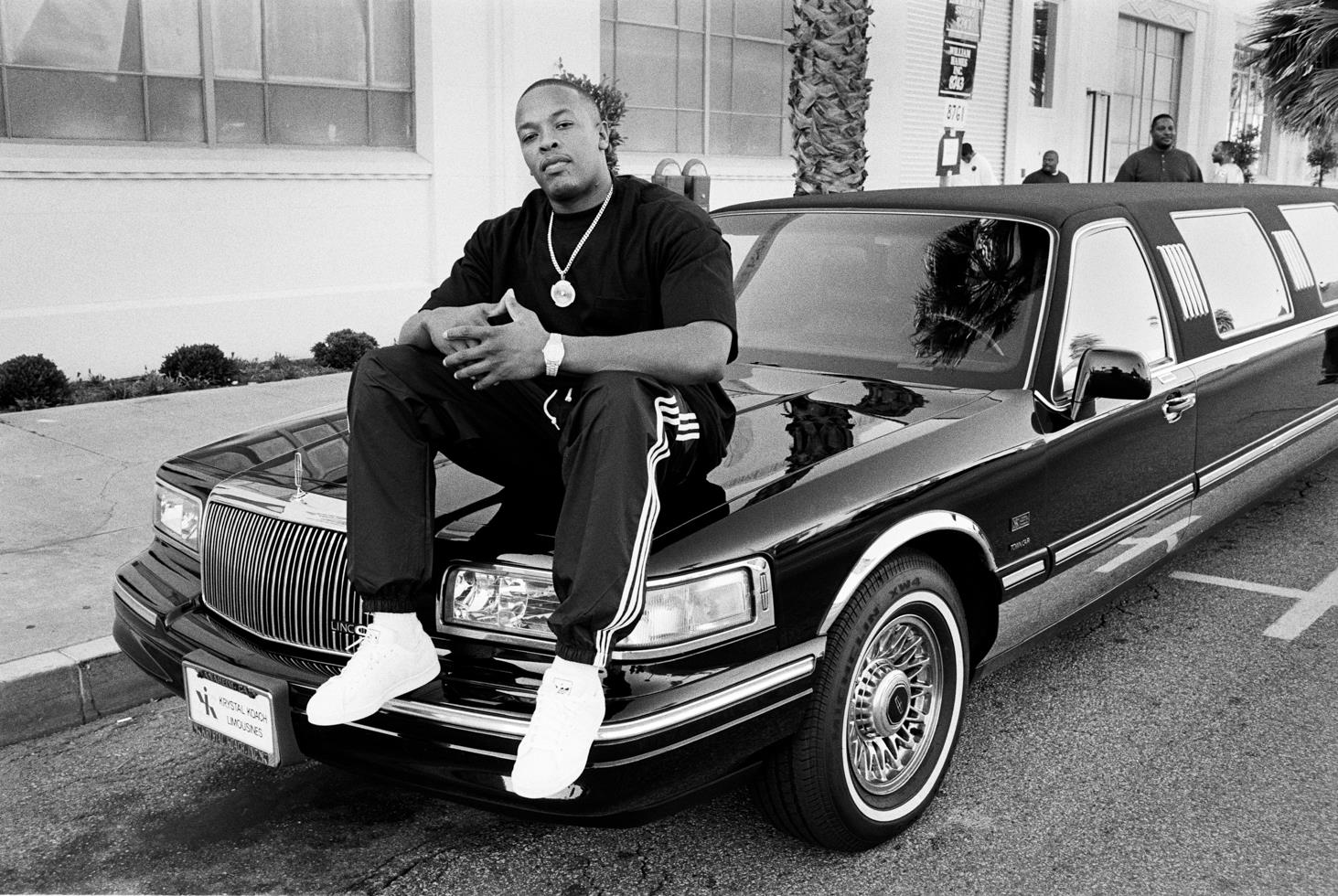 He bought the Hollywood Hills mansion house for approximately $15 million in 2001. Dr. Dre purchased a brand new mansion (previously owned by NFL player Tom Brady and supermodel Gisele Bundchen) in Brentwood for a whopping $40 million in 2014.

Recently he purchased a mansion in Calabasas, California in the year 2018 for $4.9 million. Next year he bought another house for $2.25 million in the Pacific Palisades in a gated community.

It is estimated that his entire real estate portfolio is north of $85 million.

For more net worth articles on your favorite celebrities, stay connected!

Ruben Randall - October 20, 2022 0
Money
Comedians Joe Rogan and Dave Chappelle were among the A-list celebrities in attendance at the Saul "Canelo" Alvarez vs. Gennady "GGG" Golovkin fight at...

Kylie Jenner, Taylor Swift And The Other Richest Self-Made Women Under...