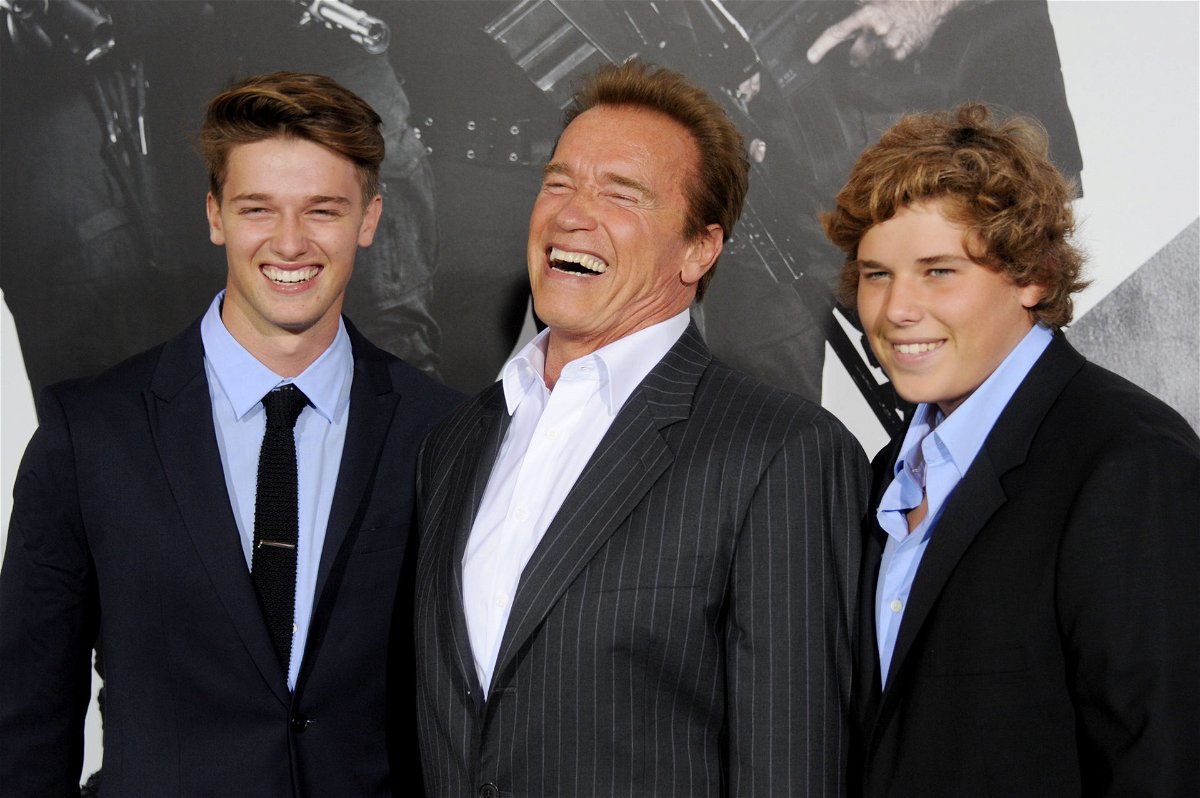 Arnold Schwarzenegger is a man of many skills. A living legend, Arnold is a successful politician, model, well-known actor, and champion bodybuilder. With a net worth of $450 million, he is one of the most celebrated and followed celebrities.

It’s not just Arnold’s professional accomplishments that earn him the limelight! It’s also his personal life that makes the headlines. This time it’s Arnold’s love and concern for his children that made the heads turn.

The former governor of California was previously wed to Maria Shriver for more than 25 years. Though their marriage ended, the duo never compromised on their four children. Arnold shares a lovely bond with all four.

Talking with interviewer Howard Stern, Arnold said that he is very proud of his children, and he wants them to follow their ambitions.

‘He Has Used His Muscles’: Arnold Schwarzenegger Gave Major Props to WWE Legend
for Physical Capabilities That Even the Greatest Bodybuilders Lack

Arnold further adds, “I don’t care if they’re a plumber, if they’re a writer or if they’re a teacher, whatever they want to do, as long as they’re passionate.”

Arnold is a legend and celebrity for the world, but for his kids, he is undoubtedly a supportive and loving father.

Joseph Baena is a spitting image of his father, Arnold, who is a seven-time Mr. Olympia winner. His startling similarity to the Austrian Oak has garnered attention in numerous instances.

Although it is unclear if Joseph intends to pursue a profession in bodybuilding, his dedication to fitness hasn’t diminished since his days as a college student. Joseph, in fact, recalled a moment when he was the overweight child in his group of mates. However, his interest in bodybuilding and fitness helped him find the appropriate path.

Watch This Story: Michael Phelps Beats Arnold Schwarzenegger, Bruce Lee, and others to become the world’s fittest man once

Joseph Baena shares a deep connection with his father. The father-son team has always put a lot of effort into their relationship. They frequently go out together and even go to the gym.

What do you think about Arnold’s views about his kids’ future? Let us know in the comments below.

Ruben Randall - June 14, 2022 0
Celebrity
Oscar De La Hoya has a couple of goals he hopes to accomplish at this point in his life. Aside from entering the...