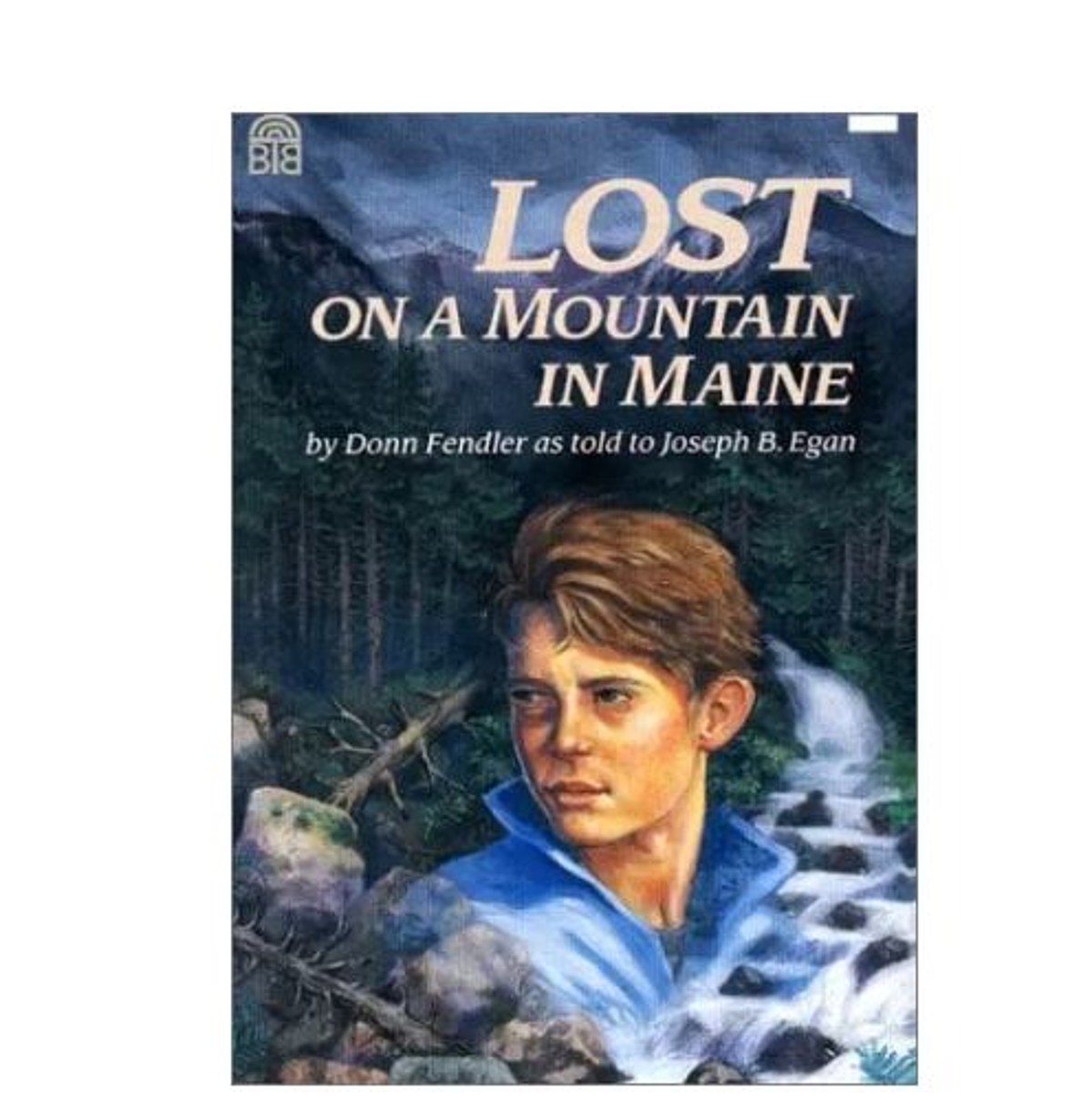 If you grew up in the State of Maine, there i a good chance you know the story of Donn Fendler.  At the age of 12, he spent over a week, all by himself, making his way down off Mount Katahdin.  His story was chronicled in a book titled “Lost On A Mountain In Maine”.  Nearly every Maine student either read the book or had the book read to them.

And, back in the day, Fendler used to visit schools across the state to tell the story in his own words and to answer the questions of students.

According to a post on the book’s Facebook page, film maker Ryan Cook says they are now able to proceed with the production of a movie about Donn’s journey.

We’ve partnered up with some really great people including the folks at Balboa Productions (Sylvester Stallone’s production company) who believe in Donn’s story just as much as we do. We are moving forward with filming this summer and will have more details for you soon as we lock in our cast and the rest of the creative team that will help bring this film to life.

You may be kind of curious about why we have not had a movie about Fendler’s story before now.  I know I was!

Based on some quick Google searches…  Well, they were not quick.  I really went down a rabbit hole this morning.  Anyway…  The idea of making a movie about Fendler has been around for a while.   In fact, Ryan Cook had a fundraising effort on Kickstarter back as far as 2013!

Now, the movie is finally getting made!

There is still no word on when the movie will go into production or when it will be released, but you can keep an eye on the production through their Facebook page.

According to Wikipedia, Donn, who had been living in New York at the time, took a family trip with his family to Baxter State Park’s Mount Katahdin.  On July 17th, 1939, a severe storm caused him to become separated from his family.  For the next 9 days, he slowly made his way off them mountain and through the Maine wilderness.  Eventually, he was saved when he came across an occupied home in Stacyville, Maine.  He credited his Boy Scout training as what allowed him to survive for so long.

The Most Affordable Towns & Cities In Maine

Home Snacks has put out a list of the most affordable towns and cities in the State of Maine.
Source link

Ruben Randall - April 16, 2022 0
Celebrity
Home to Angkor Wat at Krong Siem Reap (also known as the Tomb Raider Temple, due to its feature in the hit Hollywood...

The Global Polyimide Film Market is forecast to grow by