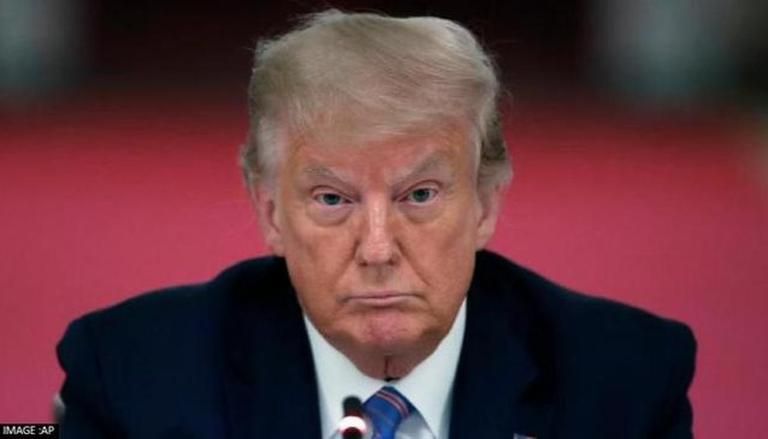 Former US President Donald Trump, an arguably controversial figure who has been banned from Twitter for reportedly inciting supporters to challenge the US Presidential election verdict, is a real estate magnate, with a net worth of $3 billion. Placing him on the billionaire’s list, Forbes labelled him a tech entrepreneur, due to his investments in a variety of paper assets such as stocks, bonds, mutual funds, private equity funds, fund of funds (FOF), and hedge funds.

According to Forbes Billionaires List, Former President Donald Trump’s net worth has climbed by an estimated $600 million since he left the White House over a year ago. The ‘Tech Entrepreneur’ was listed in nearly 300 spots on the Forbes list of the wealthiest persons in the world in large part due to his new social media app- ‘Truth Social’. According to Forbes, the net worth of the billionaire was boosted by $430 million due to the development of the conservative social-media platform.

The development of the alternative social media platform took place after former president Trump was dismissed from Twitter, following the capitol riot in 2021. Forbes reported that the app helped to increase his net worth despite the fact that Truth Social, as per reports, suffered a shaky rollout with approximately 5,13,000 daily active users compared to Twitter’s 217 million. Donald Trump did very little to promote the app. Since the platform was established in February 2022, Trump has only posted on the site once and has less than 1% of the number of followers on his app than he had on Twitter.

As the number of downloads declined, Forbes estimated that Trump’s tech venture could prove to be a boon for the real-estate magnate going forward as Trump’s media company named Trump Media & Technology Group, which has already partnered with a SPAC (special purpose acquisition company) called Digital World Acquisition Corp (DWAC), plans to merge with it. DWAC’s stock is what retail traders are reportedly purchasing, taking its shares up from $10 to more than $50 in a single day.

Also, assuming the deal closes, Forbes based its estimate off the expected value of the shares Trump owns. Both the US Securities and Exchange Commission (SEC) and the Financial Industry Regulatory Authority are currently investigating the deal. Since the deal hasn’t gone through, the former president can’t sell his assumed shares on the open market today. There are also some doubts about whether the merger will happen at all. Both the SEC and the Financial Industry Regulatory Authority are probing the deal. The bottom line is that the SPAC is good news for Trump, but it’s not something he should be banking on quite yet, as reported by Forbes.

Andrew Yang Net Worth 2022 – How Rich is the Former Presidential Candidate?

Daniel Radcliffe reacts after fans wished the Queen could have lived to see his...

Ruben Randall - October 17, 2021 0
Celebrity
Editor’s note: Some of the transactions do not include a transfer price because no money was exchanged for the property. All deeds...

“Magic Johnson offered $1 Million to get LeBron James in the...