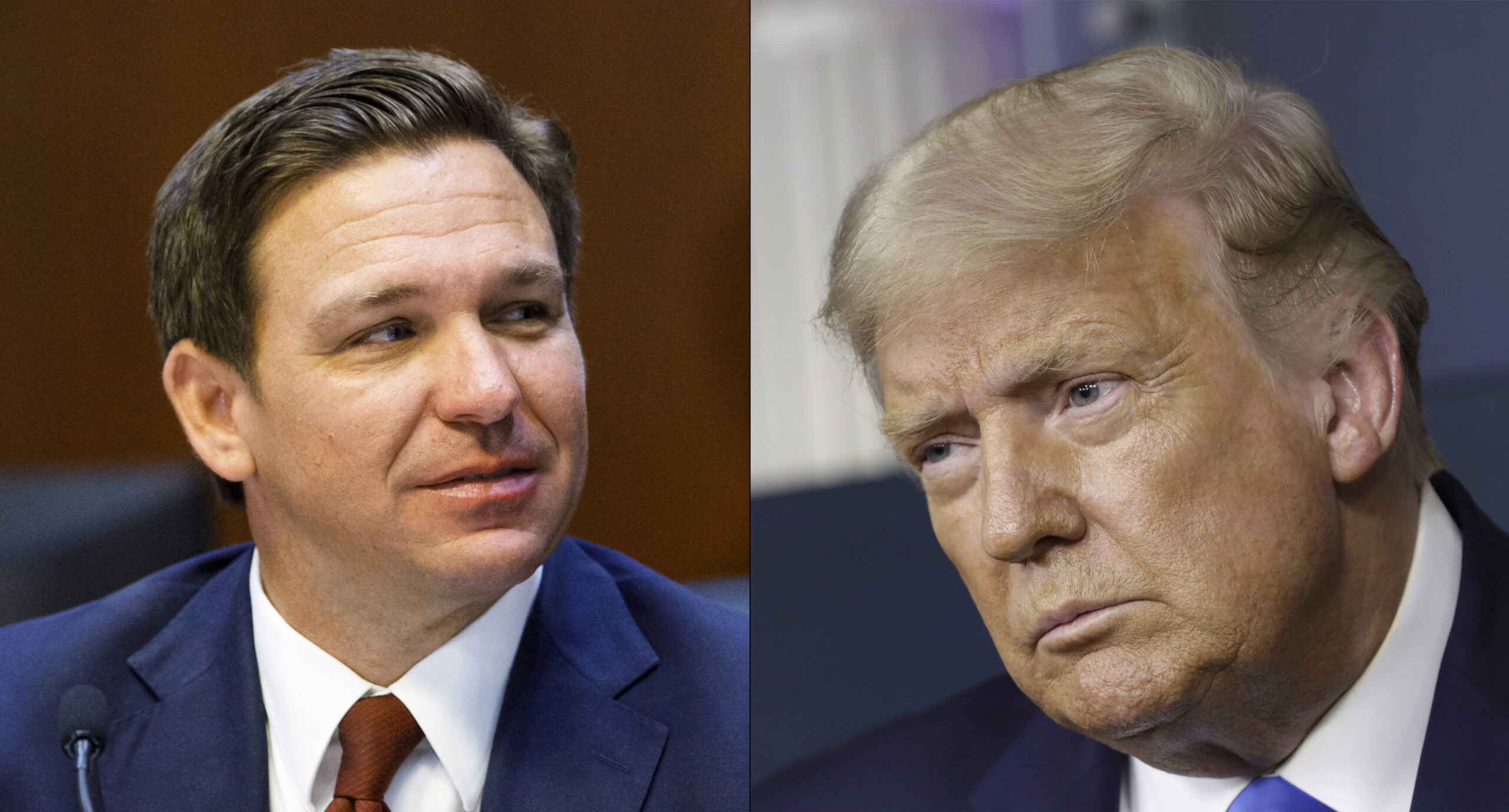 The ongoing trend of the campaign messaging arms of Donald Trump and Ron DeSantis ripping each other off continued Sunday.

The Trump team offered a golf ball giveaway Sunday. Promoting the “brand new Trump golf balls” was not by the 45th President of the United States, but by his namesake son.

“This one-of-a-kind, collectors’ item is already FLYING off our shelves. However, President Trump and I want to make sure they go to someone who is a TRUE Trump patriot, like YOU,” Trump urged. “We have NEVER released Trump-edition Golf balls, and we may never do it again. Once they’re sold out, they’re gone for GOOD.”

The email contends that the former President was involved with the golf ball design itself. 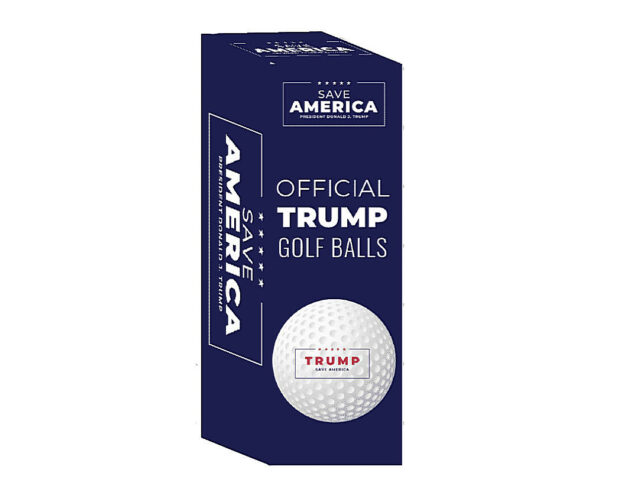 Grab them while they’re hot.

DeSantis debuted his golf balls last fall, in a box emblazoned with the slogan “Florida’s Governor has a pair.” That meant, of course, there were two golf balls in each box.

Those balls dropped as the Legislature made a decisive drive toward passing legislation DeSantis called for to fortify Florida against federal vaccine mandates.

“Standing firm and setting an example for the rest of the nation in defending freedom as it comes under assault has become par for the course with Gov. DeSantis,” read an email promoting the items on his campaign merchandise store.

Trump may have intercepted DeSantis’ ball promotion, but the intellectual purloining cuts both ways, as DeSantis was guilty previously of jacking a Trump trademark.

The Trump Political Action Committee essentially pioneered the gold card gimmick weeks earlier. An April 5 email from the group painted a picture of a deliberative former President mulling design options for his 2022 Gold Card. That set up a series of emails promoting the impending card.

Though the DeSantis campaign may have been inspired by Trump’s Gold Card, the  graphic design work leans more toward AmEx than Ex-Prez, bearing a striking resemblance to the original card designed by mid-1960s marketing wizards.

Ruben Randall - September 9, 2022 0
TV/Movies
On most days, it feels impossible to be a fan of horror and not also be a fan of Stephen King. Called by many...