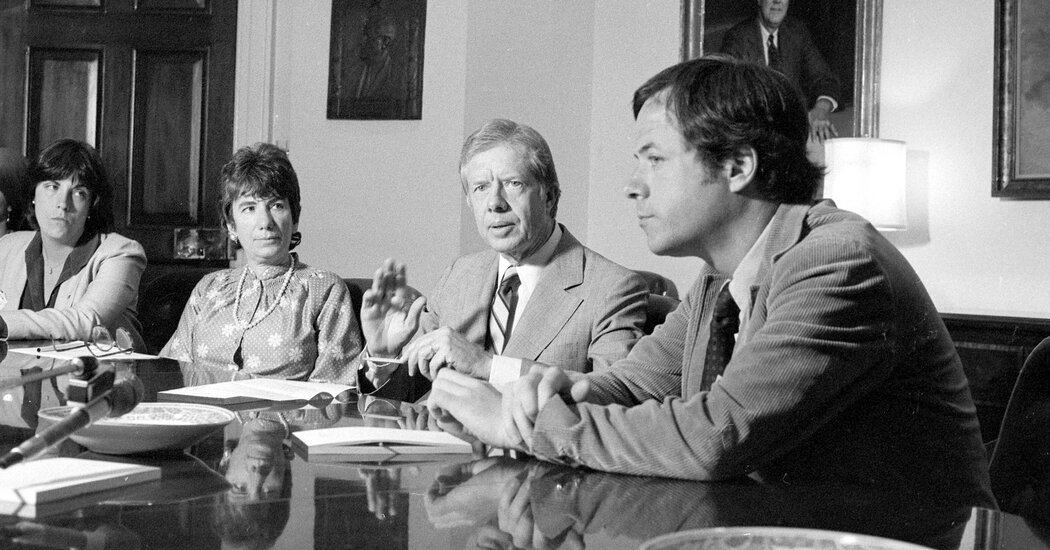 Two years after that, they and their colleagues had already enlisted 350,000 students on 50 campuses in 13 states to engage in civic advocacy, typically financed by student activity fees.

He sowed so many enduring organizations, said Mark Green, another original Nader’s Raider and New York City’s first elected public advocate, that he became “a Johnny Appleseed of public interest.”

Donald Kemp Ross was born on June 29, 1943, in the Bedford Park section of the Bronx. His father, Hugh Ross, was an administrator for the Conservation Foundation; his mother, Helen (Kemp) Ross, was a homemaker.

After graduating from Fordham Preparatory School, he attended Fordham University in the Bronx, where, as student body president, he was instrumental in reviving club football after a 10-year hiatus in the sport’s rich history there. (That experience “taught me how to organize,” Mr. Ross told The Fordham News in 2015.)

After hitchhiking to California in 1964 and sleeping on the floor of the press room at the Republican National Convention in San Francisco, at which Barry Goldwater was nominated for president (he was, he once recalled, “eager for the chance to see up close how politics worked”), he earned a bachelor’s degree in English in 1965.

Ruben Randall - September 19, 2022 0
Celebrity
A staggering recklessness has overtaken the American ruling class. It is treating the prospect of nuclear war, which would mean the deaths of...

What comes after Omicron? We need a plan