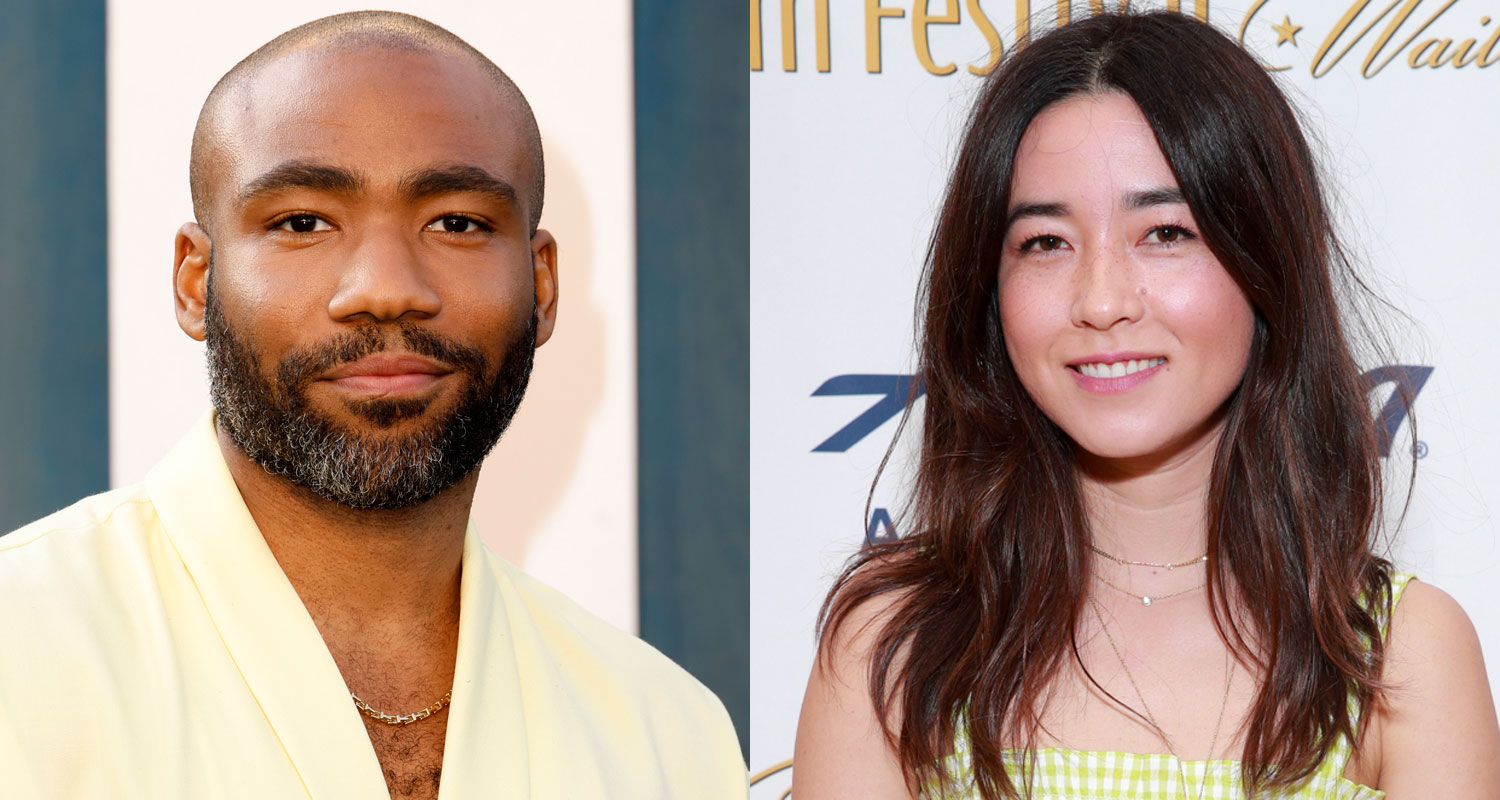 Several stars have joined the cast of the upcoming Mr. & Mrs. Smith series!

On Wednesday (June 29), Variety revealed the three actors that have joined the cast of the upcoming Amazon Prime Video series starring Donald Glover and Maya Erskine.

The upcoming series is based on the 2005 movie of the same name and will follow John (Glover) and Jane (Erskine) hired by a mysterious spy agency, venturing into espionage, marriage, and learning to intimately navigate both.

Originally, Phoebe Waller-Bridge was going to play Maya‘s role, but she dropped out the project last year following creative differences with Donald, who co-created the series.

As of right now, character details for the new cast members are being kept under wraps.

Keep scrolling to find out who joined the cast… 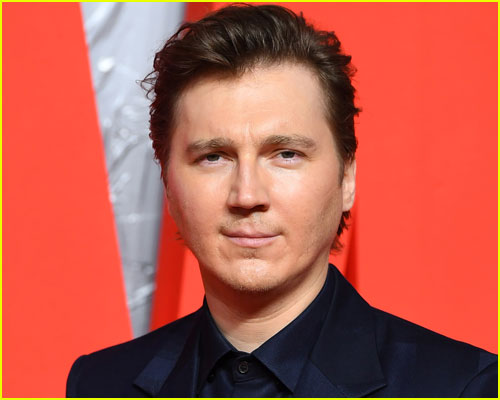 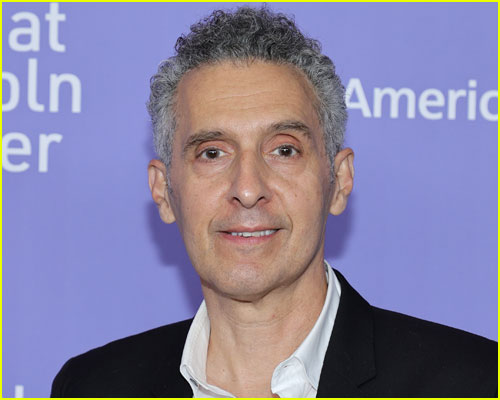 Seo In Guk Talks About Going To Work On “Doom At...

Ruben Randall - September 7, 2022 0
Actor
Actor Seo In Guk participated in an interview for the release of his new film “Pipeline.” “Pipeline” is a heist movie about a group...