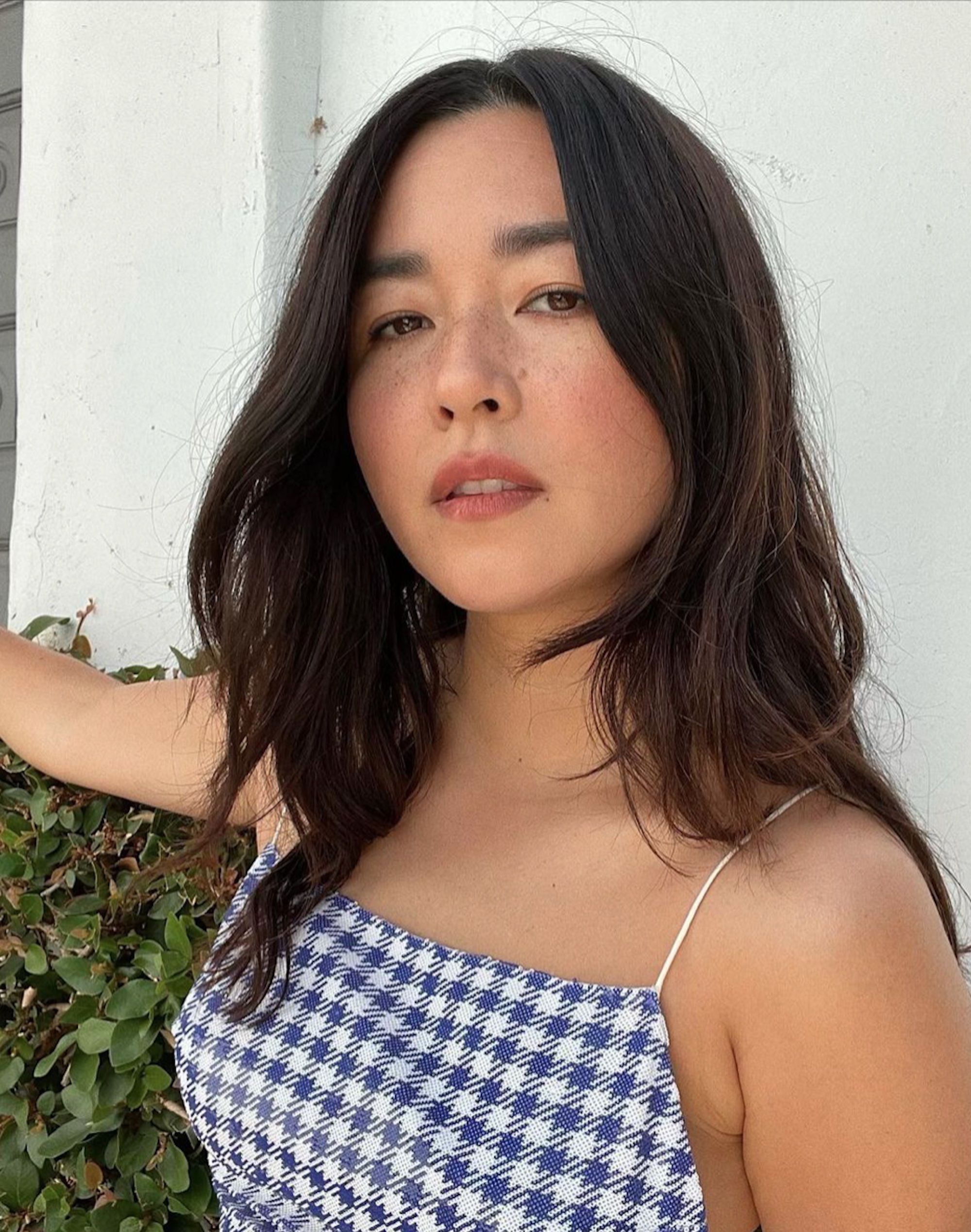 Maya Erskine is set to step into Angelina Jolie’s shoes and join Donald Glover as the sexy married assassin in the new reboot.

It’s been about 16 years since sexy peaked. In 2005’s Mr & Mrs Smith, Brad Pitt and Angelina Jolie starred as the wall-busting married assassins ordered to kill each other (later leading to their actual IRL relationship). And now, the torch is being passed to Donald Glover, who is set to star in the Amazon Prime series reboot of the film.

There is no doubt that the script will have a wittier twist, as the Atlanta actor will also be penning the script and producing the show, proving that his creativity really knows no bounds.

‘Who will play Mrs. Smith?’ We hear you cry! Well, after Phoebe Waller-Bridge’s amicable exit from the project after the pair experienced creative differences, we have just been treated to the name of the new actor set to step into Angelina Jolie’s shoes – and it is one that we are truly enthralled by. With Man Seeking Woman‘s Maya Erskine now set to grace the project in the hopes of revolutionising the sexy assassin role once held by Jolie, it becomes clear that we are in for some explosive on-screen chemistry and drama galore upon the show’s release.