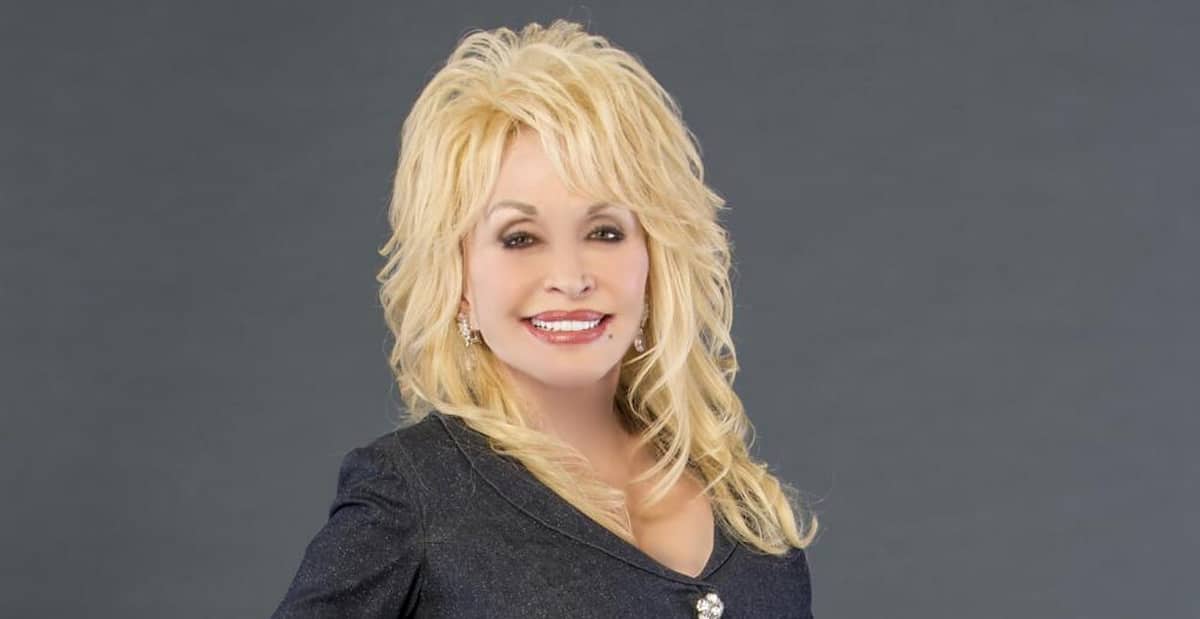 Dolly Parton’s net worth ranks her among the richest singers and the wealthiest female musicians in the world. In her career of over 40 years, she has released more than 41 top-10 country albums and 3,000 songs. Interestingly, she has sold over 100 million albums and several global awards. But then, how much is the legend worth?

Dolly Parton’s net worth comes from her career as an actress, singer, record producer, author, multi-instrumentalist, and prominent business tycoon. She is also known for humanitarian and philanthropic deeds, with the $1 million donation to find the Moderna vaccine for Coronavirus at Vanderbilt University Medical Center. In addition, the Queen of country music is known for her Dollywood Company which has an economic impact of 1.8 billion in Tennessee. 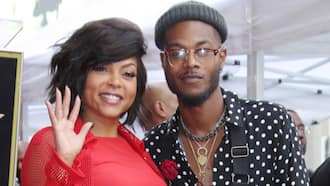 Dolly Parton was raised in Sevierville by her mother, Avie Lee Parton, and father, Robert Lee Parton Sr. Her father was a tobacco farmer. In contrast, her mother was a homemaker. 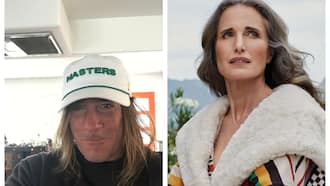 The Tennessee born is American with English ethnicity alongside Scottish, Irish, German, Welsh, and Scots-Irish/Northern Irish descents. She is the fourth among twelve children and usually relates her success to her mother, though she acknowledged her family was poor then.

As for her education, the singer attended Sevier County High School in 1964 and later moved to Nashville after graduation. She was awarded an honorary doctoral degree in 2009.

Dolly Parton’s age and net worth

The singer was born on 19th January 1946 in Pittman centre, Tennessee. Dolly Parton’s age is 76 years.

According to Celebrity Net Worth, the award-winning singer has a staggering net worth of $650 million. The time and effort she put into what she does significantly impacted her net worth.

Why is Dolly Parton’s net worth so high? 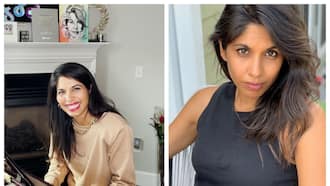 She has sold over 100 million albums; some have received gold, platinum, and multi-platinum. She also received $10 million on I Will Always Love You by Whitney Houston in the 1990s. She gets eight cents per radio play and $2 per album sold on the hit song, and it has more than 20 million shipping copies. Her movies are also popular at the box office.

Due to her publishing rights on the covers of her songs, Dolly’s music catalogue has an estimated $150 million. She also has a media empire worth $100 million. As a businesswoman, she has investments in stocks worth $26 million, some of which are Johnson and Johnson, Boeing, Amazon, Mastercard, and Starbucks.

The leading lady of country music is also a talented actress who has won awards and has made several appearances in top-notch movies and TV shows like: 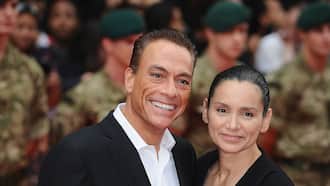 Is Dolly Parton a billionaire?

No, she is a millionaire for now. However, the enormous millions she has acquired over the years would have accumulated to billions, but then, she uses her money for charity and humanitarian work.

Yes, she does. Interestingly, Dollywood is the 24th most visited place in the United States, with three million visitors annually. According to Forbes, she has an estimated 50% stake in the park which is worth about $165 million.

Currently, the company is building a hotel, Dollywood’s Heartsong Lodge and Resort, in the region, and it will bring forth more income once opened in 2023.

Dolly Parton is married to Carl Thomas Dean, an Asphalt Road-Surface-paving businessman. The couple met in Nashville and tied the knot on 30th May 1966 when she was 20. However, they do not have children, but Dolly Parton is the godmother of famous pop singer Miley Cyrus. 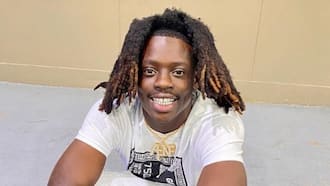 Parton also donated $1 million for a coronavirus cure and funded the 90s supernatural series Buffy, the Vampire Slayer. Her work is still noticed in her role in the Gatlinburg forest fire in Sevier County, where she gave $10,000 to 900 families in 2016.

Dolly Parton’s net worth shows she is one of the most successful entertainers in the world. Over the years, her company, career, and humanitarian assistance have made her prominent and popular among millions.

Briefly.co.za recently discussed Angela Atlang, popular as Itseng from Muvhango. The Botswana-born actress has only been in the South African entertainment industry for about a year.

However, apart from her looks, certain people have also begun to misconstrue her personality in reality for the roles she plays in the series. Nevertheless, her story is worth reading. 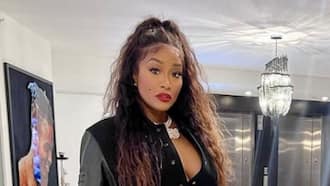 PAY ATTENTION: Сheck out news that is picked exactly for YOU ➡️ find the “Recommended for you” block on the home page and enjoy!