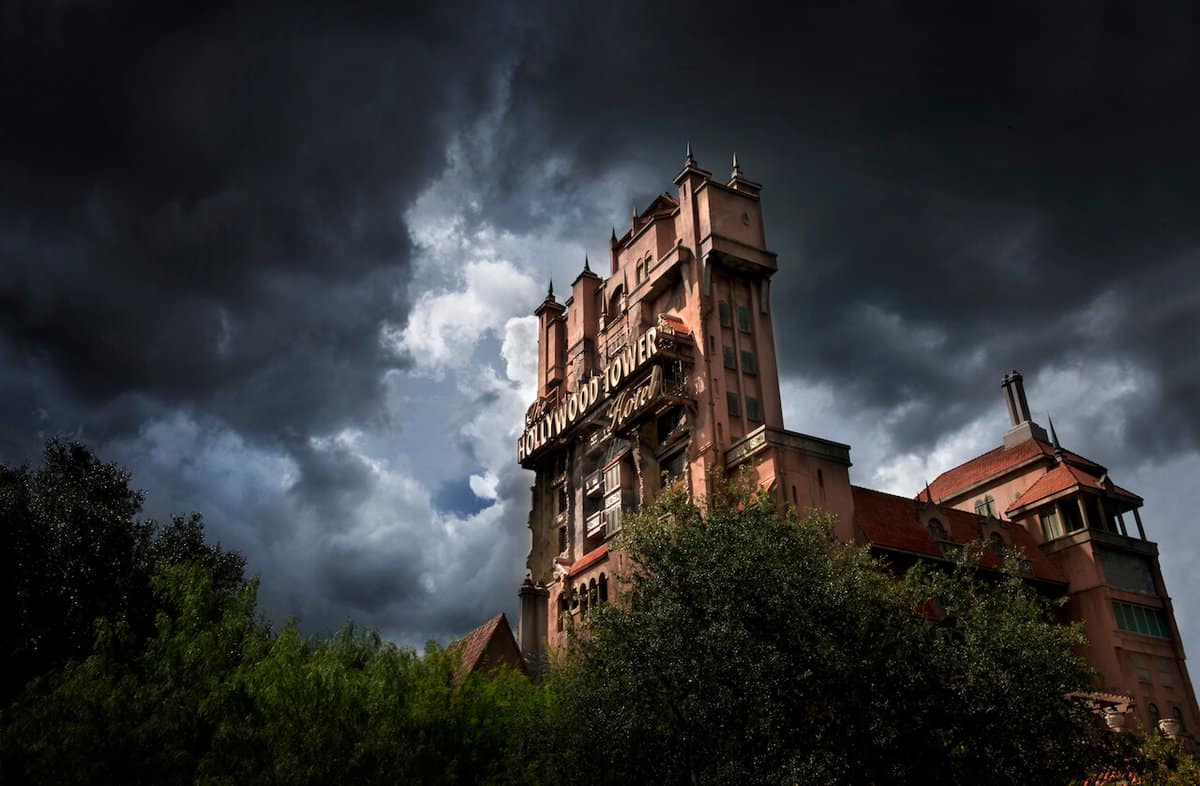 The Twilight Zone Tower of Terror is one of the most popular rides at Walt Disney World Resort. Located at Disney’s Hollywood Studios Park, the ride transports Guests to the bygone Golden Age of Hollywood when they enter the dilapidated Hollywood Tower Hotel. 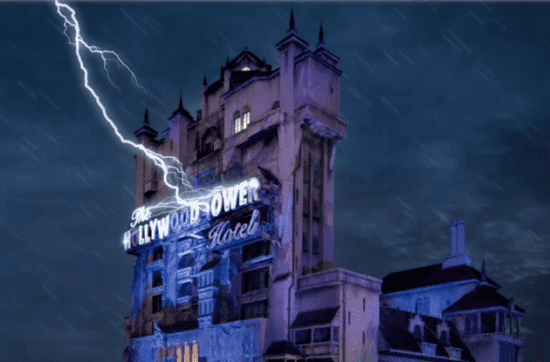 The ride is an undeniable fan-favorite and, now, it seems that Disney may be making a change to the interior. A recent construction permit somewhat mysteriously lists “Install shroud” as its purpose, but provides no additional details.

It is worth noting that an antenna shroud is a type of electrical product that is used to conceal cables and wires, but, generally, electrical permits are clearly labeled as such. Furthermore, this particular permit notes that the contractor doing the job is MLC Theming, Inc. 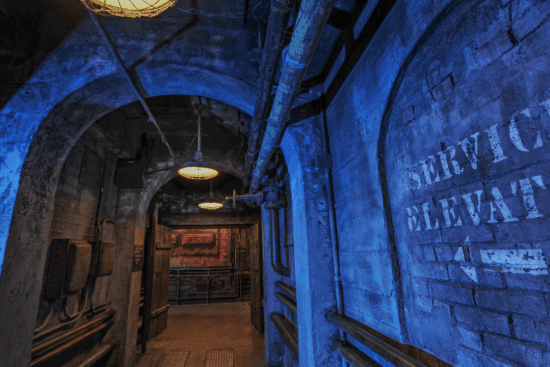 MLC THEMING, INC. is a creative, specialty construction company located in the greater Orlando FL area. Our mission is to be the undeniable contractor of choice within the theming industry through teamwork, creative planning, and delivery of excellence. We are masters of our trade, including scenic painting and aging of structures, fabricating facades, carving rock work, and more. 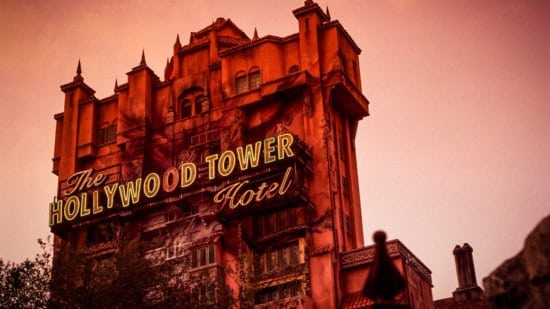 Since the company specializes in theming elements, it seems likely that this is something related to the actual aesthetics of the Tower of Terror. However, since the ride does not appear on Disney World’s official closure calendar, it seems unlikely that it will be a major change.

See also  What Is 'Kandi & The Gang' Star Kandi Burruss' Net Worth?

More on The Twilight Zone Tower of Terror 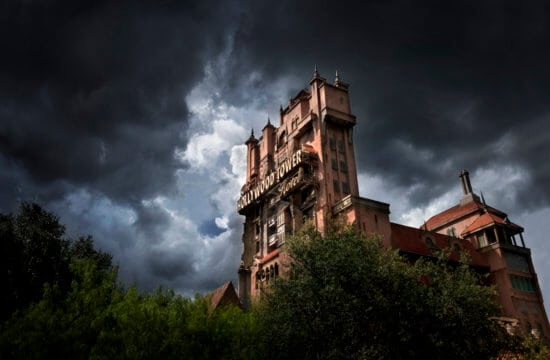 Step uneasily inside the infamous Hollywood Tower Hotel and find a dusty lobby frozen in time. Even the subdued hotel staff seems strangely out of another era.

Suddenly a television set springs to life and Rod Serling welcomes you on a journey into the Twilight Zone. He reveals that on a gloomy Halloween night in 1939, some hotel patrons were riding the elevator when a violent storm struck the building… and they were never seen again. The hotel closed down and has stood empty ever since. 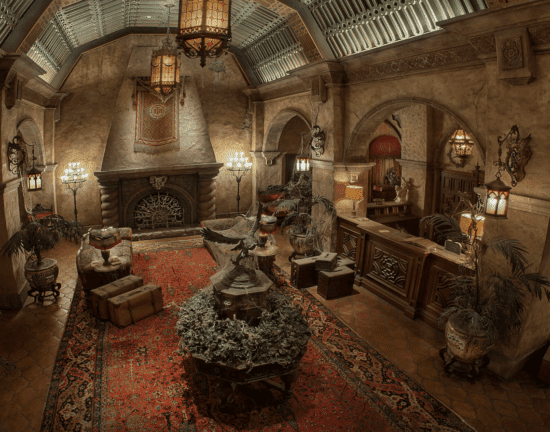 Enter the rickety, elevator-style lift, strap yourself in and prepare to discover what lies beyond the darkest corner of your imagination.

Shriek in terror as you’re suddenly propelled up and down the abandoned shaft—unexpectedly dropping and rising—as you hear the sound of cables snapping and metal clanging overhead.

Will you make it back to the real world… or will you become a permanent resident of the Twilight Zone?

Are you intrigued by this permit?