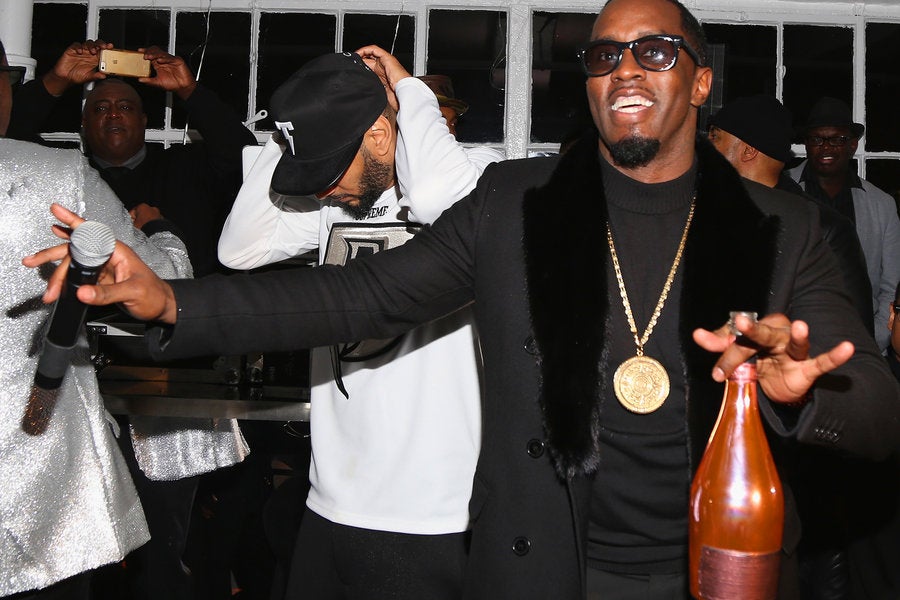 Diddy — a.k.a. P. Diddy, a.k.a. Puff Daddy, a.k.a. Sean Combs — is the richest artist in hip-hop this year according to a just-released Forbes report that puts the rapper’s net worth at $820 million.

Diddy has six albums under his belt, the most recent being 2015’s MMM, but his income doesn’t just come from his music: He’s also appeared in a number of films including 2014’s Muppets Most Wanted and 2010’s Get Him to the Greek, has a deal with vodka company Ciroc, and a stake in the Revolt TV network.

Following Diddy is Jay Z in the No. 2 spot with a net worth of $810 million. Along with his music-related income, Jay Z also has a number of business ventures including streaming service Tidal, champagne brand Armand de Brignac, and entertainment company Roc Nation.

Dr. Dre and Birdman come in at the No. 3 and No. 4 spots, respectively. Drake is at No. 5. See the full list, complete with net worths, over at Forbes.

The conservative case for a routine US-Africa summit

Ruben Randall - December 26, 2022 0
Celebrity
Last week, diplomats and dignitaries from 49 African countries convened in Washington, D.C. for the U.S.-Africa Leaders Summit. The first of its kind since 2014,...