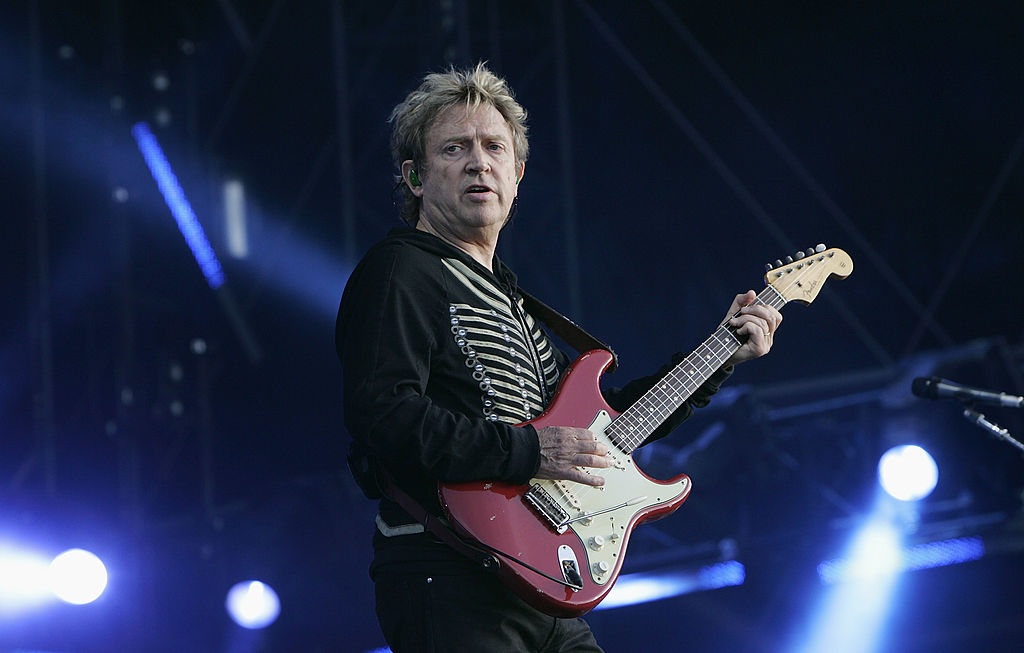 “The Police” is one of the biggest bands in history after selling millions of records worldwide. They’re known for their hit track “Every Breath You Take,” later remixed by Puff Daddy. Recently, guitarist Andy Summers shared a shocking revelation about the rapper’s take on their music; did they earn anything from the 1997 version of their song?

Speaking to Ultimate Classic Rock, the musician said he first heard the song through his 10-year-old son. He revealed that his child asked him to go to his room because “there’s a guy who is completely doing your guitar thing.”

He was shocked when he heard Puff Daddy sing the song; his initial reaction was, “Oh my God.”

After hearing the rapper’s song for the first time, “The Police” took action on obtaining royalties for the track. He said they ended up settling out of court, and they got “some kind of royalty.”

“I mean, I think he sold 30 million singles with that track or something and we didn’t get anything out of it,” he added. (via 96.3 KKLZ)

According to the outlet, Puff Daddy never asked permission to use the song, so both parties ended up in court. Sting, the band’s bassist, ended up receiving 100 percent of the royalties.

READ NOW: Taylor Swift ‘All Too Well’ 10-Minute Song Confirms Why She and Jake Gyllenhaal Broke Up

Even though Summers and Stewart Copeland contributed to the song, the musician got the whole royalties because he was the only songwriter listed on the track.

Per the outlet, Summers’ guitar track is the only instrument heard on Puff Daddy’s “I’ll Be Missing You,” while Sting and Copeland didn’t contribute.

See also  City of Denver Jumps on the UBI Train

According to Celebrity Net Worth, the bassist reportedly earns over $2,000 per day in royalties from that song alone.

In collaboration with Faith Evans and 112, Puff Daddy’s track became one of the most successful songs of 1997 as it reached number one in charts in more than 15 countries. They also earned a Grammy award for “Best Rap Performance by a Duo or Group.”

Per Song Facts, the track was a tribute to Notorious B.I.G., who was shot to death in Los Angeles in 1997. He was a good friend of P. Diddy (also known as Puff Daddy at the time).