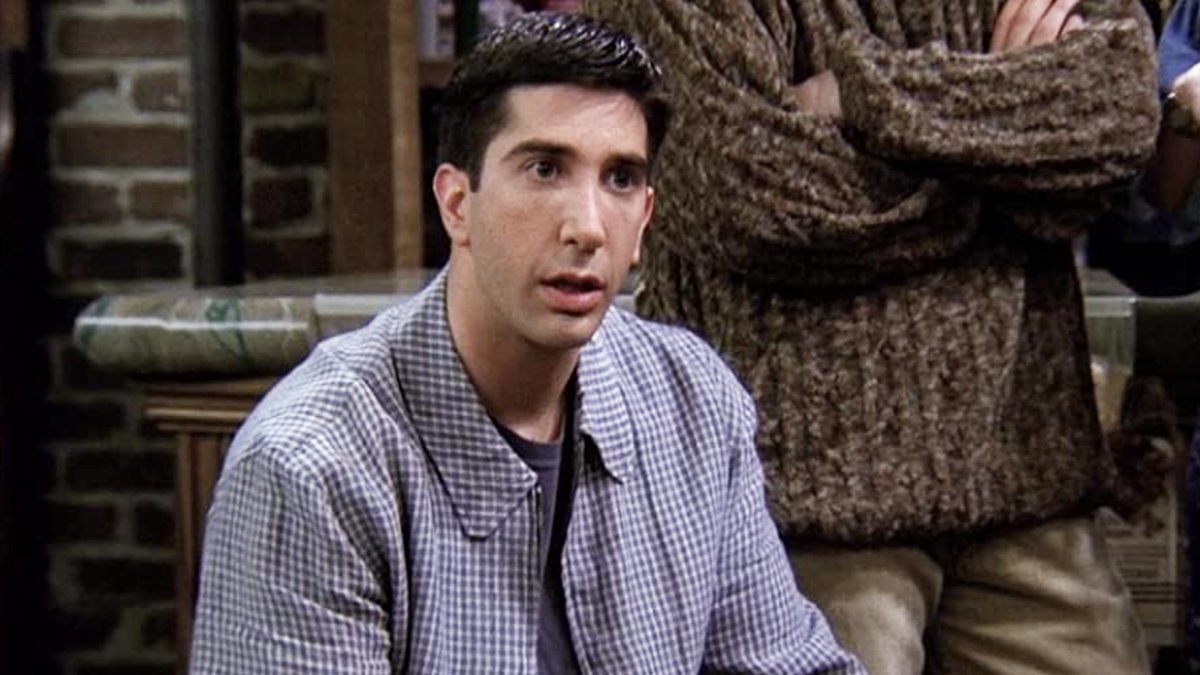 Ross Geller is one of the smartest characters on television, and is known for his oddly sweet demeanor. He is polite, thoughtful, and kind but at the same time, he is often clumsy and doesn’t always know how to behave in society – all of this can be described with one stereotypical expression “sexy nerd”.

Being the only one of his friends who has a Doctorate, sometimes he behaves arrogantly and refers to himself as “Dr. Ross Geller”. In later seasons, Ross becomes quite irritable and unrestrained, often falling into temper tantrums over little things. Let’s not forget “The One with Ross’ Sandwich”, where he gets fired from the museum when he yells at his boss because the latter ate his sandwich.

As smart as Ross Geller was, many of his quotes were so dumb or ridiculous that fans can’t help but laugh. Any Friends fan who has ever moved a piece of furniture knows when to yell “Pivot!”. But for now, it’s time to use your UNAGI and remember Ross’ witty and funny quotes. Can you guess whether the following quotes were actually said by Ross?

How Andy Dick went from star comedian to RV park where...

Ruben Randall - May 13, 2022 0
Money
Troubled comedian Andy Dick has gone from making millions to being arrested for felony sexual battery at a $20-a night RV park where he...