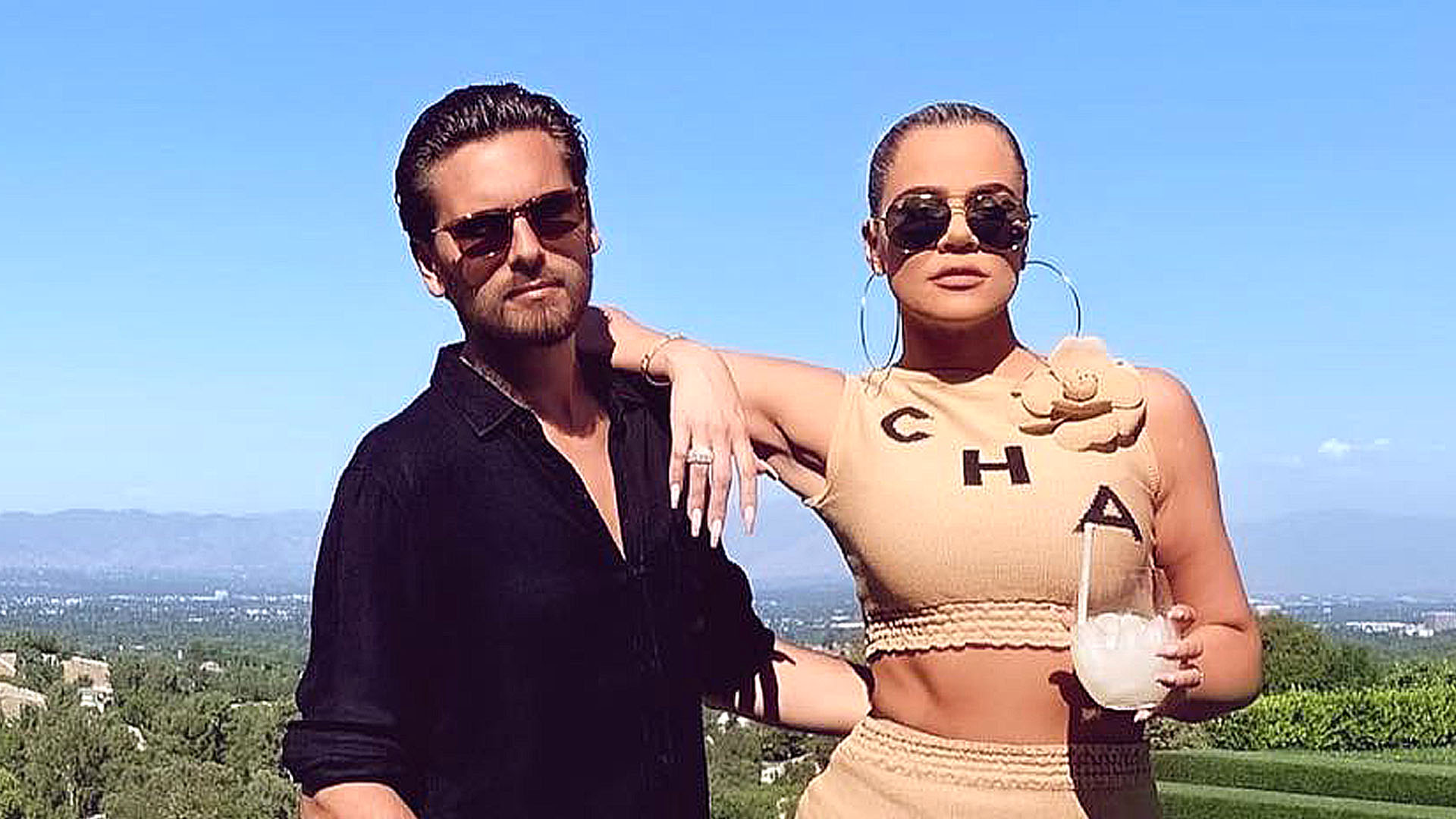 KHLOE Kardashian and Scott Disick have previously been seen holding hands in public and posing for pictures on social media.

However, Khloe has clarified the relationship between them on several occasions.

However, Khloe has dispelled rumors that she dated her sister’s ex.

For years, Scott and Khloe have been seen holding hands in public and decided to prank people into thinking they were a pair. 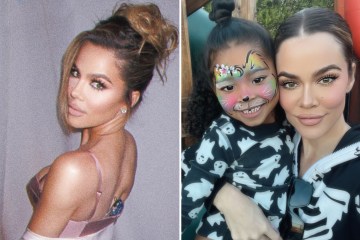 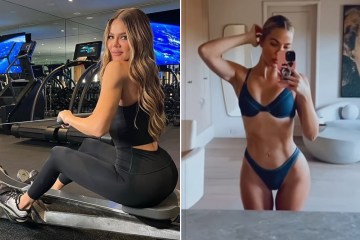 Khloe once stated: “Scott and I, the reason why we started holding hands was because in Vegas, we were going for Kim’s birthday, and we were walking down the red carpet and Scott went to grab Kourtney’s hand, but he accidentally grabbed mine and everyone got pictures.

“It was for, like, a second, but everyone got pictures and thought we were, like, together or whatever — over a hand-hold! — so then we just started f–king with everyone.”

Who has Khloe Kardashian dated?

Khloe has had a number of relationships over the past two decades.

Some of the failed suitors are household names while others weren’t as big in the spotlight.

Their beautiful daughter True Thompson was born in April 2018, while their son, whose name has yet to be revealed, was born in August 2022 via surrogate.

Tristan and Khloe are reportedly no longer dating.

Khloe’s relationship with Tristan has been on and off since August 2016 after the duo was introduced through Malika Haqq, Khloe’s best friend.

In January 2022, their rocky relationship made headlines again after Tristan apologized to Khloé and admitted to fathering a child with Maralee Nichols while they were together.

Previously, Khloe and Lamar Odom tied the knot in 2009 after dating for just one month and were legally married until 2016.

On December 13, 2013, after months of speculated separation, Khloe filed for divorce from Lamar and requested legal restoration of her last name.

While the pair were married, they appeared happy in Keeping Up With The Kardashians and their spin-off series, Khloe and Lamar, but numerous reports surfaced alleging Lamar experiencing personal struggles.

Khloe eventually filed for divorce after trying to help her then-husband of four years seek rehabilitation.

Khloe has also been romantically linked to:

According to Celebrity Net Worth, Khloe Kardashian has an estimated net worth of approximately $60million, as of October 2022.

Her main source of wealth is said to be her career as a reality television personality and celebrity.

She also earns income from brand endorsements and sponsorships.

Ruben Randall - April 19, 2022 0
TV/Movies
In White Hot: The Rise & Fall of Abercrombie & Fitch, now streaming on Netflix, the seemingly untouchable status of the once-iconic retailer and the...