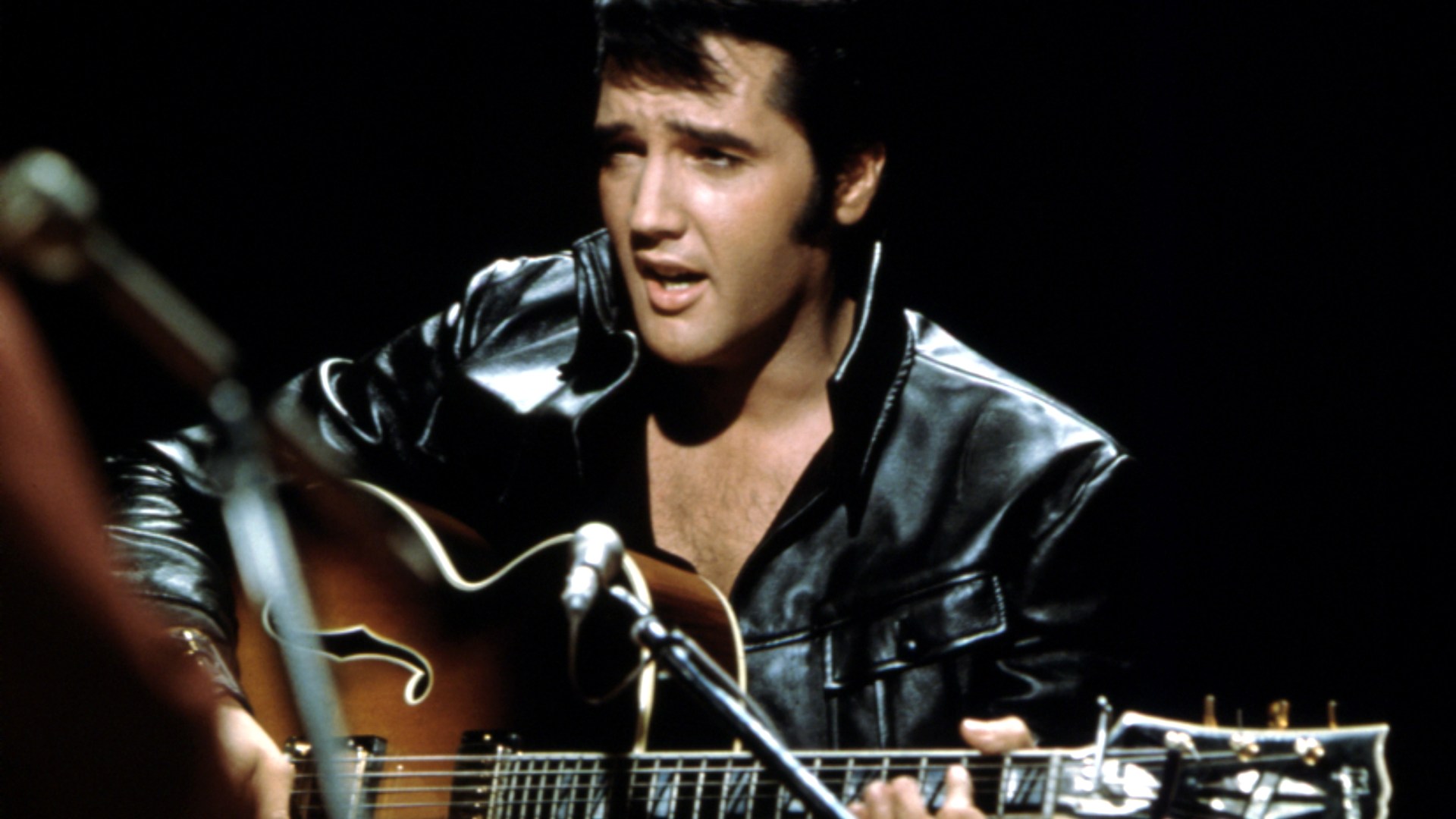 ELVIS Presley died 45 years ago, leaving his loyal fans around the world devastated.

Since he sadly passed away, there have been many reports that The King died on the toilet.

The world’s biggest star was found at his Graceland mansion on August 16, 1977, and pronounced dead at Memphis Baptist Memorial Hospital.

Elvis Presley was found dead face down on the floor his bathroom, appearing to have fallen off the toilet.

The rock star’s diet was exceedingly poor towards the end of his life, leading him to suffer with chronic constipation and a post-mortem found he had a compacted stool that was four months old sitting in his bowel.

When the paramedics arrived, Elvis was cold, blue, and had no vital signs – it is thought he had been dead for an hour.

Elvis Presley was the King of Rock and RollCredit: Hulton Archive – Getty

A vain attempt at resuscitation occurred at Baptist Memorial Hospital because “he was Elvis”.

The death of the “King of Rock and Roll” brought legions of mourning fans to Memphis.

How did Elvis die?

Elvis Presley died at 42-years-old following years of drug abuse and his cause of death has been widely debated.

Doctors said he died of a heart attack, likely brought on by his addiction to prescription barbiturates.

The showstopping entertainer was suffering at the time from liver damage, high blood pressure, an enlarged colon and emphysema.

Medical examiners found that he had traces of 14 drugs in his system at the time of his death, 10 of which were present in significant quantities.

These were drugs most commonly prescribed for anxiety and insomnia.

It’s also reported that he was bed-ridden and weighed 25 stone.

But since his death, there have been many conspiracy theories that he is still alive.

Where is Elvis buried?

Elvis is buried on the Graceland estate, where the singer famously lived in his mansion.

The star’s grandson, Benjamin Storm Presley Keough, along with Elvis’ mother Gladys, father Vernon and grandmother Minnie Mae were also laid to rest at the estate.

They were all buried at the property’s beautiful Meditation Garden, where they each have a large tombstone surrounded by flowers, with a small pond in the middle of the yard.

15 of the most famous music producers of the current decade with the biggest...

Ruben Randall - October 23, 2021 0
TV/Movies
It's been a week full of TikTok trend revivals and evolutions, but first we need to talk about that Timothée Chalamet video. The Timothée...