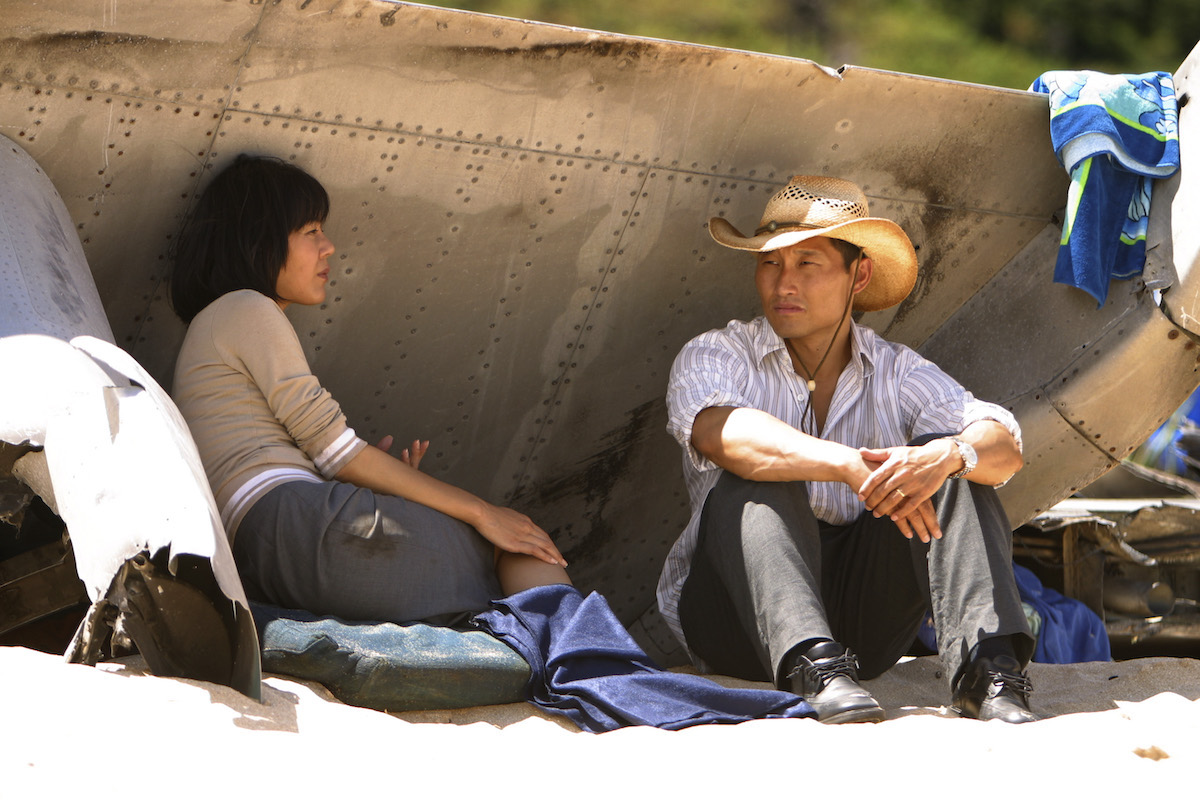 Lost aired from 2004 to 2010 and introduced viewers to numerous fan-favorite characters and relationships. The married couple Jin (Daniel Dae Kim) and Sun (Yunjin Kim) are the pair who stuck out to fans.

Since Daniel and Yunjin appeared on six seasons of Lost together, some viewers might wonder if these two actors dated in real life.

Before boarding the fateful Oceanic Flight 815, Jin and Sun were a married couple with a rocky relationship. They dealt with infertility, long work hours, and difficult family members. Sun even had an affair.

On the Island, Jin and Sun’s marriage re-strengthened. The couple conceived a daughter together and worked through their marital issues.

During Season 4, Jin and Sun boarded an offshore freighter to escape the Island. However, while Sun later managed to get to a helicopter, Jin remained on the freighter, which exploded.

Sun gave birth to their daughter in Seoul and spent the next few years believing Jin was dead. When she later got the news that he was still alive, Sun returned to the Island to find him. The couple reunited and boarded a submarine. Unfortunately, the submarine had a bomb that exploded, drowning both of them.

Did Daniel Dae Kim and Yunjin Kim ever date in real life?

Although Daniel and Yunjin showed lots of chemistry on Lost, the two actors never dated in real life.

Daniel has been married since the ’90s. According to Distractify, his wife is Mia Haeyoung Rhee. The pair has two sons: Zander (born 1996) and Jackson (born 2002). After Lost ended, Daniel chose to work on Hawaii Five-O mainly because he wanted to continue raising his kids in Hawaii.

Meanwhile, Yunjin is married to her former manager Jeong-Hyeok Park. They tied the knot in 2010 in Hawaii, where Yunjin lived while filming Lost.

Daniel and Yunjin might not have dated, but they are good friends. The two of them knew each other before working on Lost. According to an interview with Entertainment Weekly, one of their first meetings was a dinner in LA with a mutual friend.

“I remember getting really drunk on like my second drink, and Daniel took me home because my friend was a little drunk too and he said he was the most sober one out of the three of us,” Yunjin shared. “That was when I first met Daniel, and then I saw him on Lost and we were like, ‘Wow, oh my god, hi! I know you!’ It was such a great reunion.”

Afterward, Daniel and Yunjin continued to see each other with “nights out in Koreatown, lively karaoke performances, and so much more.”