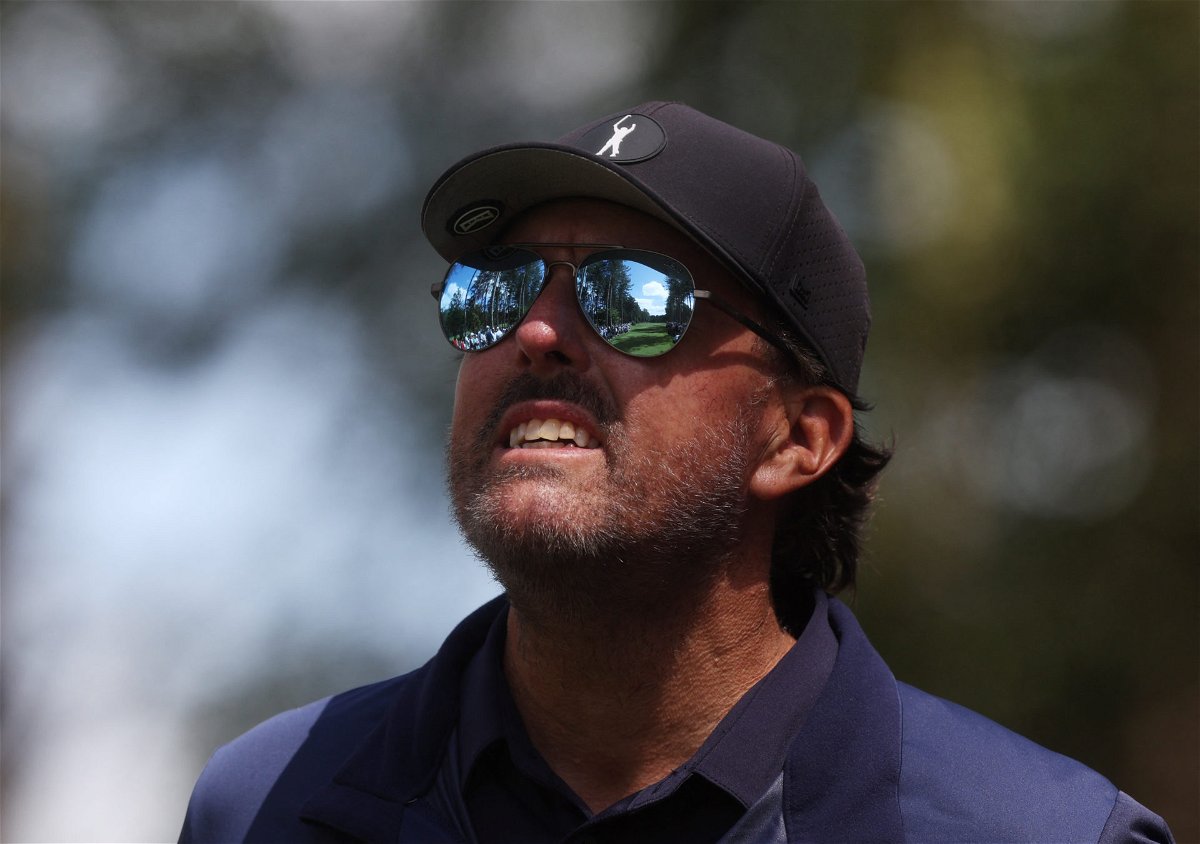 Phil Mickelson is considered one of the wealthiest golfers on the planet. If the wages during his famed career spanning over three decades weren’t enough, Phil’s current LIV contract is a cherry on top of the luscious cake that is his career. However, despite posing a sizeable net worth of $300 million, Mickelson was once unable to seize a successful bid for an independent franchise of Waffle House Restaurants.

The 6-time Major Championship winner has already secured his future beyond golf, investing and becoming a part of a number of developing companies. One of them is GS Acquisitions, which is a special purpose acquisition company sponsored by an affiliate of The Goldman Sachs Group, Inc.

During his time at the company, a move was made to buy SouthEast Waffles, the largest independent franchise of Waffle House restaurants at that time. The franchise operated in more than 100 outlets but was struck by bankruptcy in 2008.

The Mickelson-led group had made a bid worth $20.2 million as part of a reorganization plan within the association. Having said that, the offer was withdrawn due to clouds over the unsecured creditors at SouthEast Waffles. The official statement from GS Acquisitions was this.

It’s important to note that the original holding company, Waffle House, had proposed $21.4 million for an outright purchase. The offer from the consortium including Mickelson was only a fraction of the amount and stood a good chance to be accepted by the parent company.

Phil Mickelson was last seen in LIV Golf’s fourth event of the season, held at the Oaks Course at The International outside Boston. He finished tied at 40th position as his team HY Flyers GC finished 8th in the 12-team competition.

Lorraine Bracco was upset over her Sopranos ending

10 Important Facts To Know About The Unofficial Bridgerton Musical Lawsuit

Ruben Randall - November 8, 2022 0
Actress
Who run the world? In “House of the Dragon,” it is looking more and more like it’s the matriarchs of Westeros: the calculating Queen...