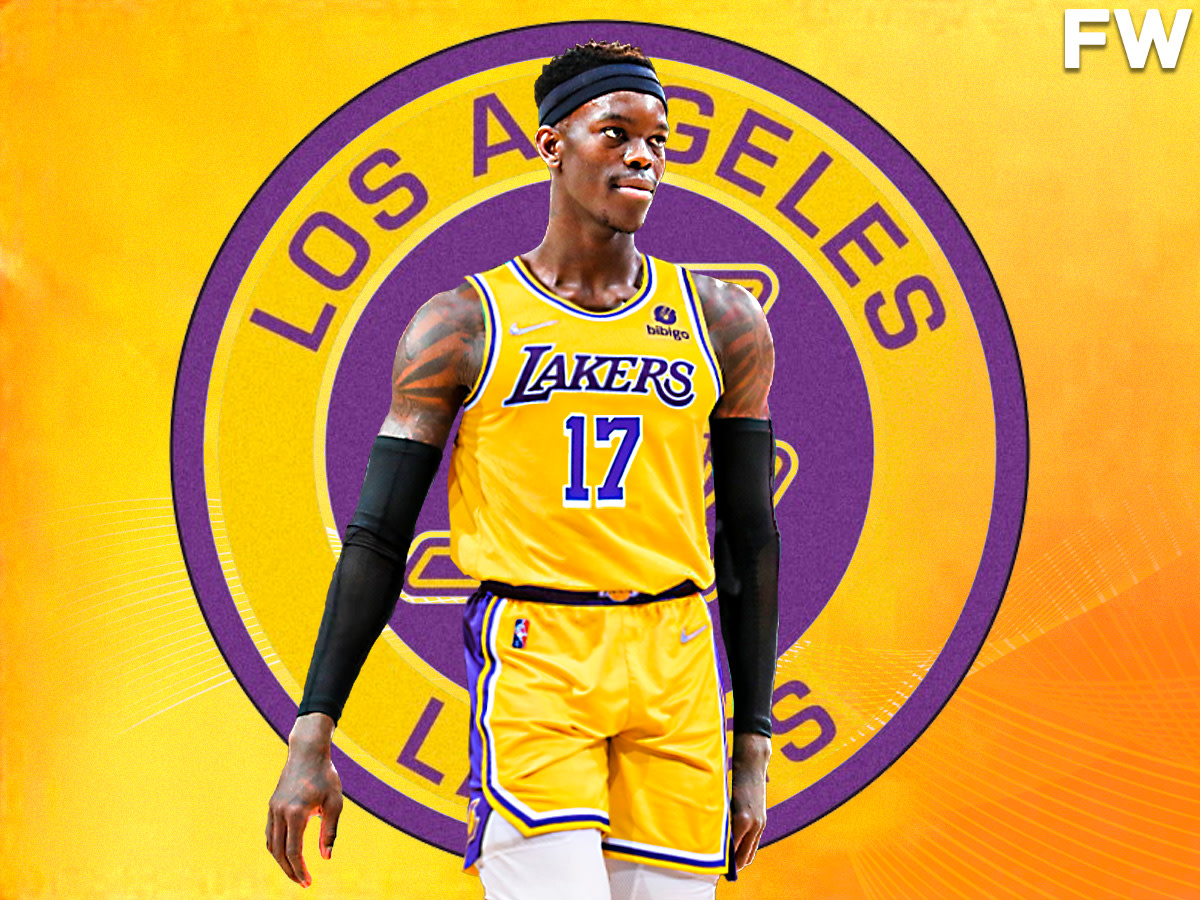 After acquiring Patrick Beverley from the Utah Jazz, Rob Pelinka and the Lakers took the first step in improving the state of the roster.

According to Marc Stein, they may not be done adding point guard veterans. In a recent piece on his substack, Stein detailed some possible next moves for the Lakeshow, which apparently could still include a run at Schroder.

There’s been a lot of Lakers stuff in the ether lately, including my report early in the week that one option under “legit consideration” for the Lakers before the acquisition of Beverley was bringing back Dennis Schröder.

It is not yet clear if the Beverley acquisition completely rules out a Schröder return or if Westbrook’s potential exit could re-open the door. Schröder, remember, has already indicated a willingness to return to Lakerland despite the contractual saga that cost him millions during the 2019-20 season, when he opted for free agency rather than accept a four-year extension from the Lakers worth in excess of $80 million. Schröder had to settle for a one-year deal worth $5.9 million with Boston last season, got traded to Houston in February and will apparently have to settle for a veteran’s minimum deal … wherever he lands next.

With Beverley, Westbrook, and Kendrick Nunn, the Lakers already have a few solid rotation players in the backcourt, but Schroder would add a level of scoring that none of the others provide.

According to Skip Bayless, Schroder would make a better fit for the Lakers than Westbrook, who played poorly all of last season.

“Right now, Dennis Schröder is better than Russell Westbrook,” Skip said. “He would be more acceptable to LeBron, he would fit better next to LeBron and AD. He averaged 15 and 6 for the Lakers two years ago. He’s pretty nifty… Very good in the pick and roll. He would be much useful to LeBron and a better fit for LeBron than Russ would be… He’s not more delusional than Russell Westbrook about what his worth is.”

The Lakers have a lot of issues to consider, and their backcourt depth isn’t even the biggest concern. But if Schroder can come in and pour in points off the bench, he might just help the Lakers have an all-around better season.

Work still needs to be done on Pelinka’s part, but his vision is coming together, even without Kyrie Irving.

What Is Vanessa Hudgens’ Net Worth (And How Much Did She...