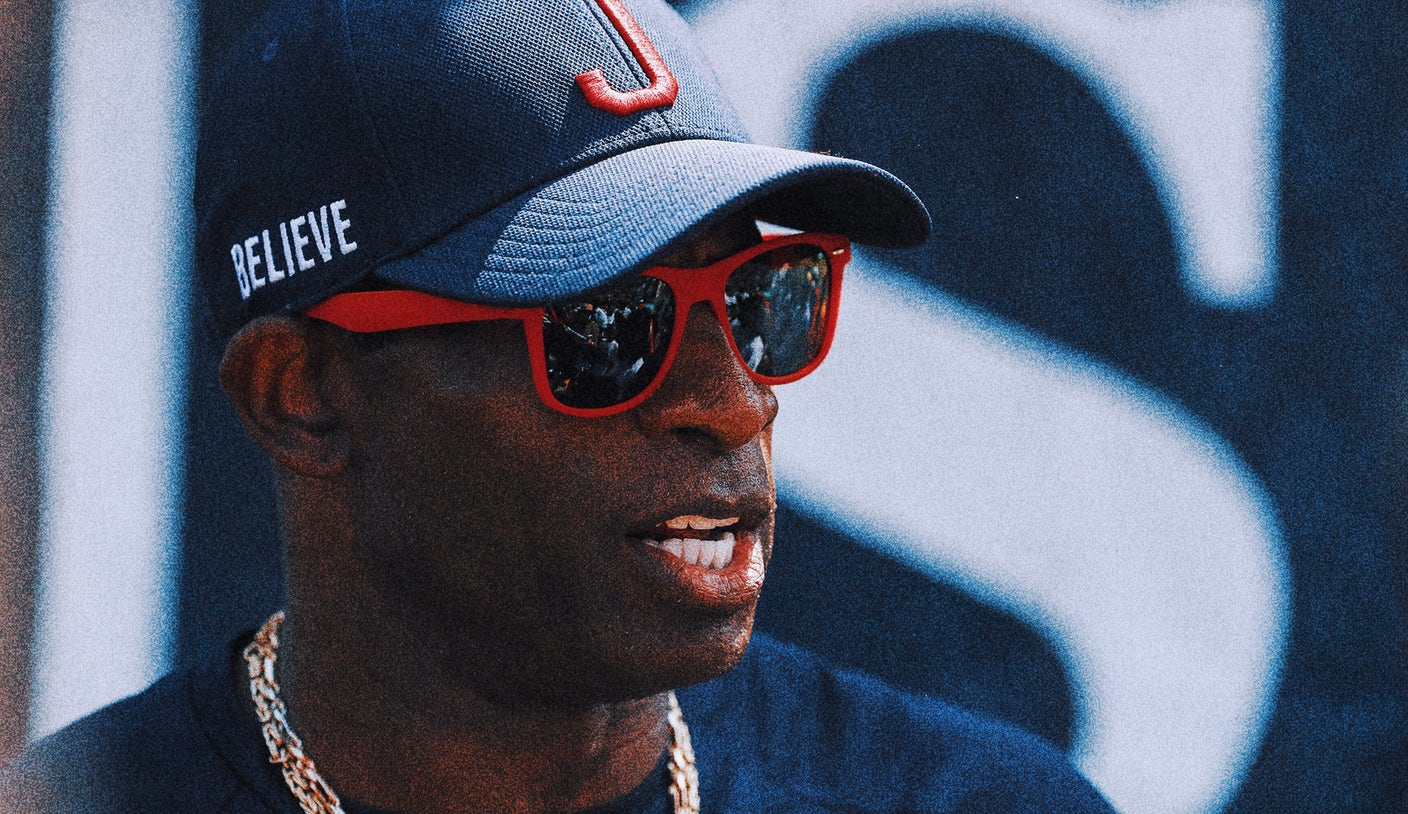 Deion Sanders believes God called him to Jackson State — called collect, in fact, he told CBS’ 60 Minutes in an interview that aired Sunday.

But while “Coach Prime” deeply believes in his mission to raise the profile of Jackson State and HBCU football programs as a whole, he also bluntly stated his openness to job offers from Power 5 schools.

“I’m gonna have to entertain it,” Sanders said. “Straight up. I’d be a fool not to.”

While Sanders, an NFL legend who also played in the MLB, does not have many personal financial concerns — one website estimated his net worth at $40 million — he wants to provide opportunities for his assistant coaches to receive higher salaries.

That is just one way in which Sanders highlighted the disparities between Power 5 football programs and their HBCU counterparts. Jackson State’s football budget is only $4 million, according to the 60 Minutes report. By comparison, Alabama will reportedly pay head coach Nick Saban $10.7 million this season alone.

Sanders has been hard at work upgrading Jackson State’s facilities, from getting Walmart to build a new football practice field to securing major brand sponsorships from the likes of Pepsi and American Airlines. But several structural challenges remain.

Jackson State resides in Jackson, Miss., which has received national attention due to a recent water crisis as well as a scandal at nearby Southern Mississippi where several state and school officials — including alum Brett Farve, Sanders’ fellow NFL legend — have been implicated in a scheme to embezzle charity funds.

“I’m not into politics, but I am into people, and I just feel as though our people should be taken care of a lot better,” Sanders told 60 minutes. “You know darn well there’s a parallel with HBCUs and resources [in the broader community]. Underserved and overlooked.”

Brett Favre has denied all claims involving him in a recent welfare investigation in Mississippi, but Nick Wright isn’t as convinced.

As frank as Sanders was about his openness to a Power 5 opportunity, he also expressed hope that Jackson State could eventually get more resources to allow him to keep building the program there.

“I’m hoping a political figure or someone, some billionaire out there, is saying, ‘You know what? I’m gonna bet on Prime, man,'” Sanders said. “‘Let me go help that program because I just wanna see what it would be like if he had the resources these other schools would have.'”

Sanders also appeared to slam the door on any willingness to return to the NFL as a head coach.

“Not one bit,” he told 60 Minutes. “It’s hard for me to coach a person that makes a lot of money that does not truly love the game that blessed me.”

As for a Power 5 school, now we wait and see.

Get more from College Football Follow your favorites to get information about games, news and more

Who is Tori Spelling? | The US Sun