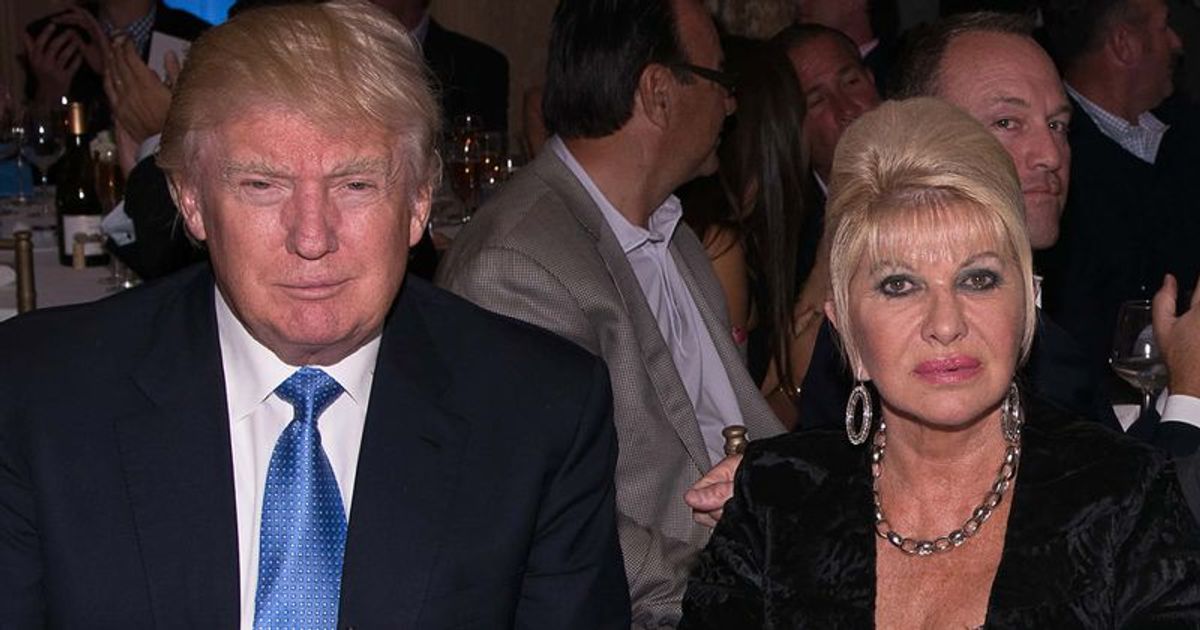 Ivana Trump, the first wife of former United States president Donald Trump, breathed her last on Friday, July 14. A spokesperson for the New York City office of the chief medical examiner confirmed that Ivana fell inadvertently from her home’s stairs and died from blunt force injuries to her torso. Now, Donald Trump has been accused of burying Ivana at his New York Golf club to take advantage of tax breaks.

Dartmouth sociology professor and reputed tax researcher Brooke Harrington tweeted, “I was skeptical of rumors Trump buried his ex-wife in that sad little plot of dirt on his Bedminster, NJ golf course just for tax breaks.” She concluded, “So I checked the NJ tax code & folks…it’s a trifecta of tax avoidance. Property, income & sales tax, all eliminated.”

What was Ivana Trump’s net worth? Donald Trump’s $14M alimony to ex-wife fueled her rise to a biz tycoon

As a tax researcher, I was skeptical of rumors Trump buried his ex-wife in that sad little plot of dirt on his Bedminster, NJ golf course just for tax breaks.

So I checked the NJ tax code & folks…it’s a trifecta of tax avoidance. Property, income & sales tax, all eliminated. pic.twitter.com/VDZBlDyuhQ

Ivana Trump was buried in a plot close to the first tee of Donald’s Bedminster golf club.

The New Jersey state law on taxation and cemeteries reads: “Graveyards and burial grounds used or intended to be used for the interment of bodies of the dead or the ashes thereof not exceeding ten acres of ground, and cemeteries and buildings for cemetery use erected thereon, and all mausoleums, vaults, crypts or structures intended to hold or contain the bodies of the dead or the ashes thereof, and solely devoted to or held for that purpose shall be exempt from taxation under this chapter.”

Back in 2017, Washington Post published a feature that claimed Trump profited by classifying farmland as a cemetery. Earlier in 2016, the Wall Street Journal revealed that without the farmland tax break, Trump would have had to pay around $80,000 per year in levies.

The former US president revealed his plan to build a graveyard back in 2007. The New York Post quoted him as saying, “It’s never something you like to think about, but it makes sense.” He continued, “This is such beautiful land, and Bedminster is one of the richest places in the country.” Originally, the plan was a Trump family mausoleum with an altar, six vaults, and four 19-foot-high stone obelisks. However, he later allowed for some changes in the plan and turned the graveyard into a wedding chapel where his daughter Ivanka and Jared Kushner exchanged vows in 2019.

See also  Who is Leslie Jones?

17 Sci-Fi Movies on Netflix You Absolutely Need To Watch