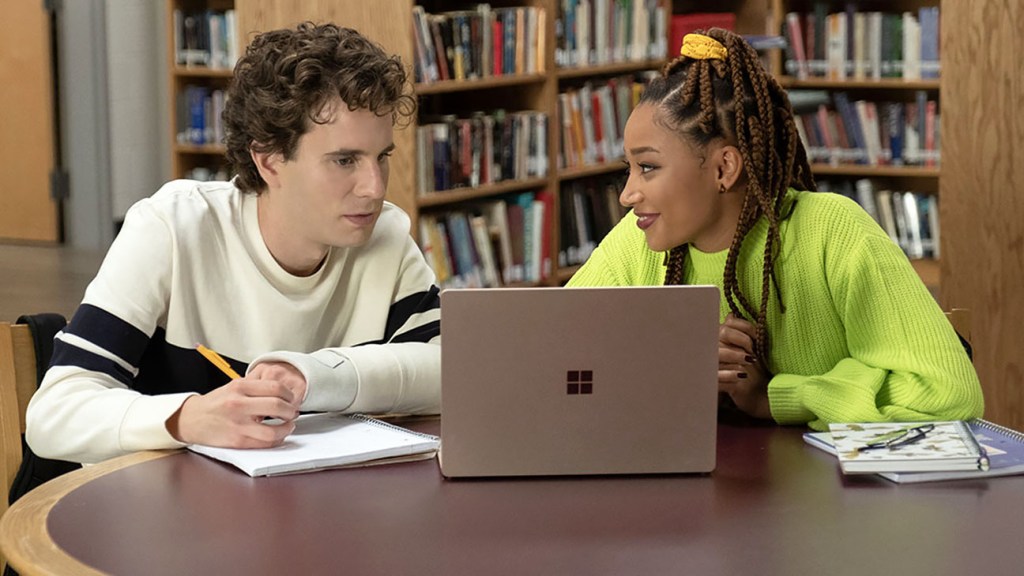 Ben Platt is opening up about dealing with the social media backlash to last year’s film adaptation of Dear Evan Hansen.

During an interview with The New York Times that published online Monday, the actor said he felt “really grateful” for his time spent playing the title role in the Broadway production of the musical that made him a star. However, he also said it was difficult to deal with negative response to the movie version of the same name, released by Universal Pictures in September 2021.

“It was definitely a disappointing experience, and difficult, and it definitely opened my eyes to the internet and how horrific it can be,” Platt said. “You’d think, after doing Dear Evan Hansen onstage for four years, I would have already known that.”

He continued, “I try my best to focus on people who tell me it was moving to them and they really felt seen by it. It is very easy for the good to get drowned out by the bad.”

Platt originated the role of high school senior Evan Hansen in a Washington, D.C., production of the musical in the summer of 2015 before it ultimately opened on Broadway in December 2016. Dear Evan Hansen, focusing on a lie that has major consequences, was a Broadway sensation and won six Tony Awards, including best actor for Platt.

However, the release for director Stephen Chbosky’s film adaptation did not go as smoothly, despite Platt reprising his role alongside a star-studded cast that included Kaitlyn Dever, Amandla Stenberg, Julianne Moore and Amy Adams. The film holds a 29 percent critical rating on Rotten Tomatoes and collected $15 million at the domestic box office.

The film’s trailer was widely mocked on social media, with users noting, among other complaints, that Platt, then 27, appeared to be too old to play a high school student. In May 2021, the actor responded by taking to Twitter to call out “randos being jerks about age.”

In his interview with the Times, Platt also spoke about having since deleted his Twitter account. “I find that Twitter is almost exclusively for tearing people down,” the actor said. “I wasn’t getting anything positive, and it’s been really nice to be away.”

Dennis Schroder Is Reportedly Still On The Table For Lakers After Patrick Beverley Deal:...

Khloe Kardashian’s Net Worth In 2022 Is Jaw-Dropping

Ruben Randall - September 10, 2022 0
Money
American Singer-songwriter-actress Alicia Keys has a net worth of $150 million. This is the total wealth that she and her husband, the record producer...

The 100 Greatest TV Theme Songs of All Time