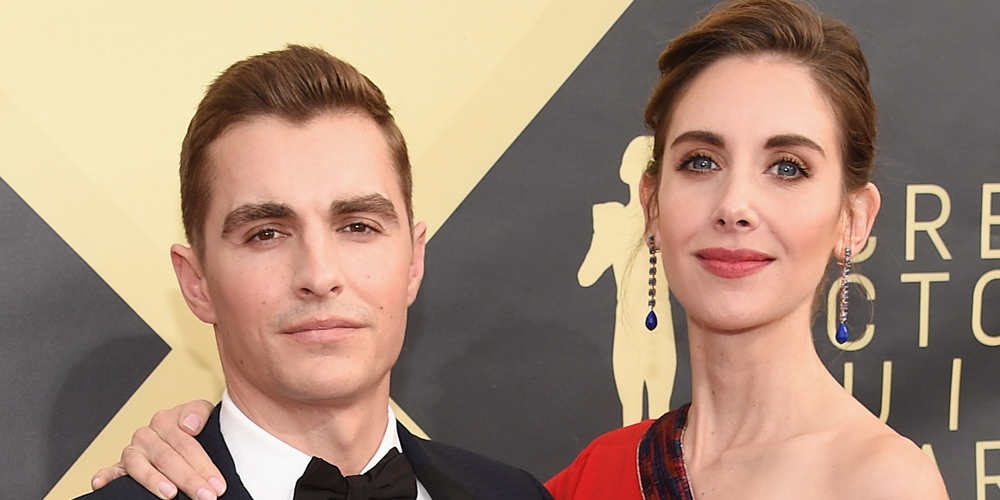 Dave Franco is taking on an exciting new project!

According to THR, the actor is set to direct a new rom-com called Somebody I Used to Know from a script he wrote with his wife, Alison Brie.

Click inside to find out what the movie’s about…

The film will follow Alison as Aly, a workaholic who spends time with her ex-boyfriend Sean during a trip to her hometown and ends up questioning everything about the choices she’s made and the person she is.

Sean will be played by Jay Ellis and Kiersey Clemons will star as Cassidy, a younger woman who reminds Aly of the person she used to be.

This is Dave‘s second time as a director, with his first being the horror film The Rental, which also starred Alison.

The movie will debut on Amazon Prime next year.

Alison recently shared how spending her quarantine with Dave made them feel “closer than ever.” Check it out!

Ruben Randall - February 12, 2022 0
TV/Movies
BlissMark may earn a commission when you buy through links on our site. Music is a universal language that can be shared across generations. Children...