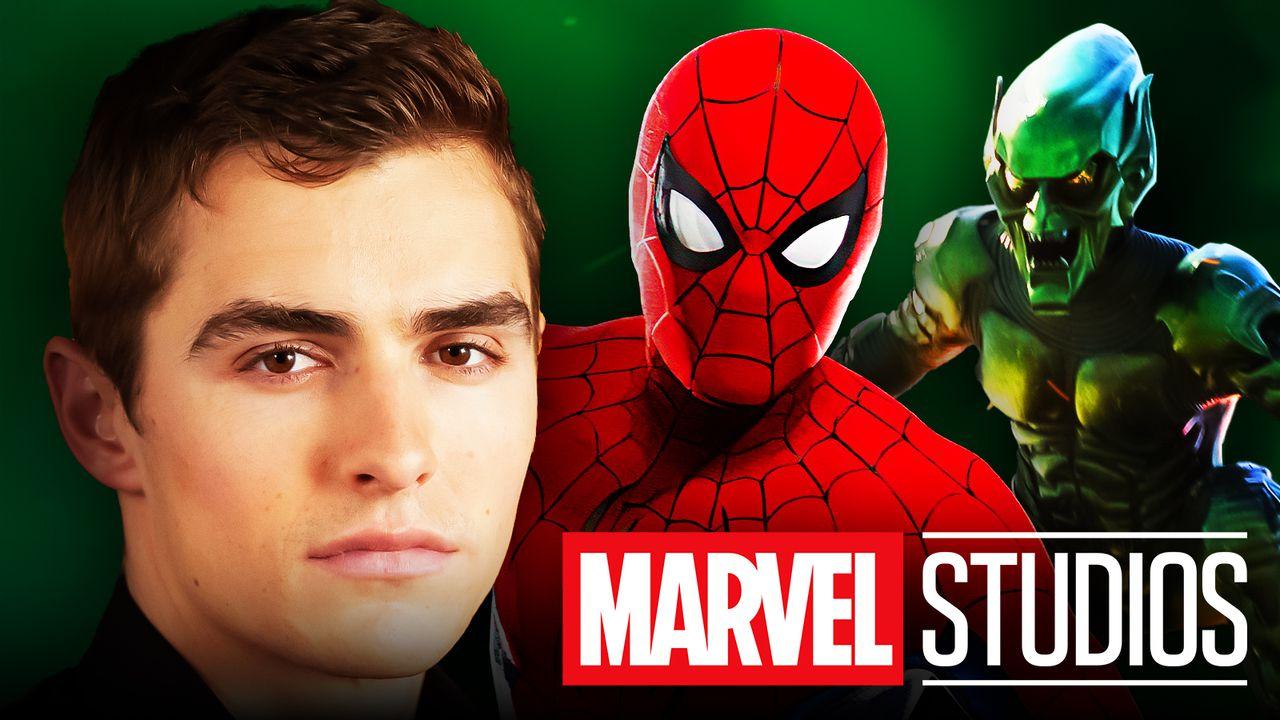 With how ever-expanding the MCU has become, it’s unsurprising that virtually every actor in the business wants a piece of the MCU pie. From relative acting newcomers like Moses Ingram to Hollywood veterans like Ryan Gosling, many performers are ready and willing to star alongside the Avengers, Spider-Man, and more.

After Marvel Studios’ showing at San Diego Comic-Con, the opportunity to join the MCU roster is bigger than ever, with over 15 live-action projects set for release in the next 2 years and a few blue-blood IP roles up for grabs with The Fantastic Four and X-Men on the horizon.

But one actor isn’t ready to join just yet. James Franco spent a trilogy playing Peter Parker’s best friend and eventual rival, Harry Osborn, a role the MCU has yet to fill. And according to Franco’s younger brother Dave, it won’t be a role that passes through the family.

In a recent interview with Comicbook.com, Dave Franco was asked what role he would like to play in the Marvel Cinematic Universe. After deferring to the fans, interviewer Chris Killian pointed out that the coveted role of Harry Osborn has yet to be assigned. Franco seemed to know that answer was coming, as he was quick to point out, “that would be a little tricky.”

“That’s treading in a territory that’d be a little tricky. You know what you’re saying when you say that. [laughs].”

Franco’s older brother James played Harry Osborn in the Sam Raimi and Tobey Maguire-led Spider-Man trilogy of the early-2000s. After his experience with blockbuster comic book movies, James pivoted to comedy in the late-2000s and early-2010s, bringing his younger brother Dave along with him to break into the scene.

The Legacy Of Harry Osborn

While the spirit and nostalgia of Sam Raimi’s Spider-Man trilogy vaults these movies into Hall Of Fame status, they are not without flaws. Some of the biggest flaws came from the pre-2008 comic book movie writing and timeless yet campy performances. Unfortunately, James Franco is the most “meme-able” of these, which makes him the most infamous character of the legendary trilogy.

Franco delivered a Harry Osborn with some consistency problems movie-to-movie and a widely panned performance in Spider-Man 3. This led to Franco becoming a meme in the role, specifically in a scene where he tells the waitress at a coffee shop just how good his pie was. A truly classic and cringeworthy moment in cinematic history.

Dave Franco is well aware of his brother’s legacy with the Spider-Man franchise and knows that his involvement in the Harry Osborn character would provide him with a tough hurdle to get over.

Fans everywhere should thank Dave Franco for being big enough to realize this, as the brother of James being cast as the MCU’s Harry Osborn would make it an uphill battle for one of live-action’s most polarizing Spider-Man characters. Harry is often times a moral rock and an excellent divisive plot device for Peter Parker. A role that requires a unique balance of charm and heart has just missed the mark in James Franco, as well as Dane Dehaan’s attempt in The Amazing Spider-Man 2.

So, while Dave Franco makes sense for a future role in the MCU (charming, witty, and in need of a blockbuster breakout), him taking the mantle of Harry Osborn from his older brother seems off the table for him. Leaving one of the biggest roles in the future of Marvel movies is still up for grabs. The castings of both Harry and his father, Norman Osborn, will be pivotal to the future of Hollywood’s Friendly Neighborhood cash cow.

Lost Ark Players Get Queue Errors Even After Server Maintenance

Arnold Schwarzenegger went under the knife to correct his faulty heart...