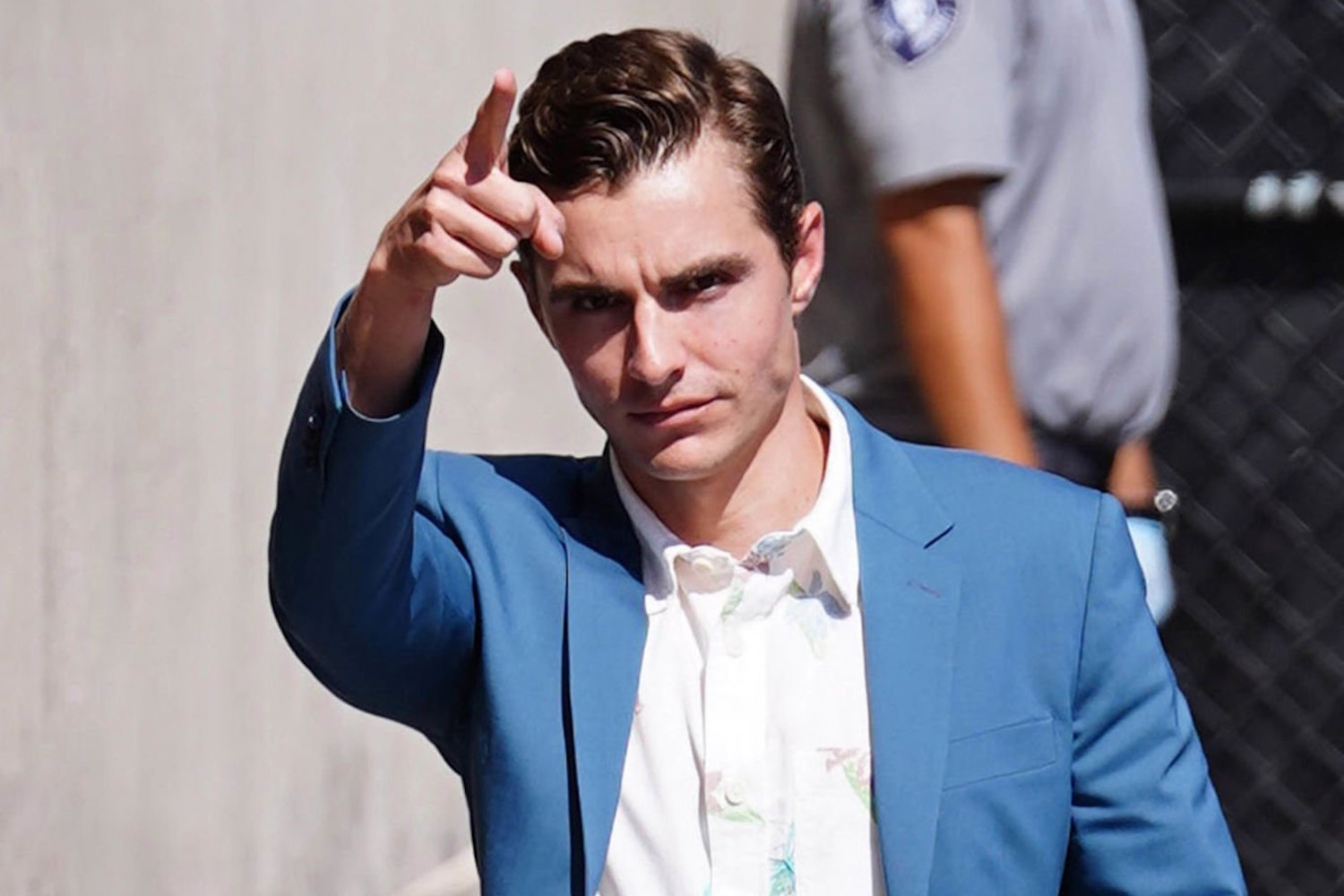 Dave Franco has long been overlooked by his more successful brother James… But one thing’s for sure: Dave is the much better dresser, as his latest fit demonstrates.

The 37-year-old actor, who is the youngest of the three Franco brothers (James is 44 and Tom, the often forgotten Franco, is 42), is also the most distinct looking, thanks to his strong browline and more conventionally handsome appearance.

It also kind of reminds us of the scrubs he used to wear back when he was in, well, Scrubs… Can’t believe that show’s been off the air for over a decade. 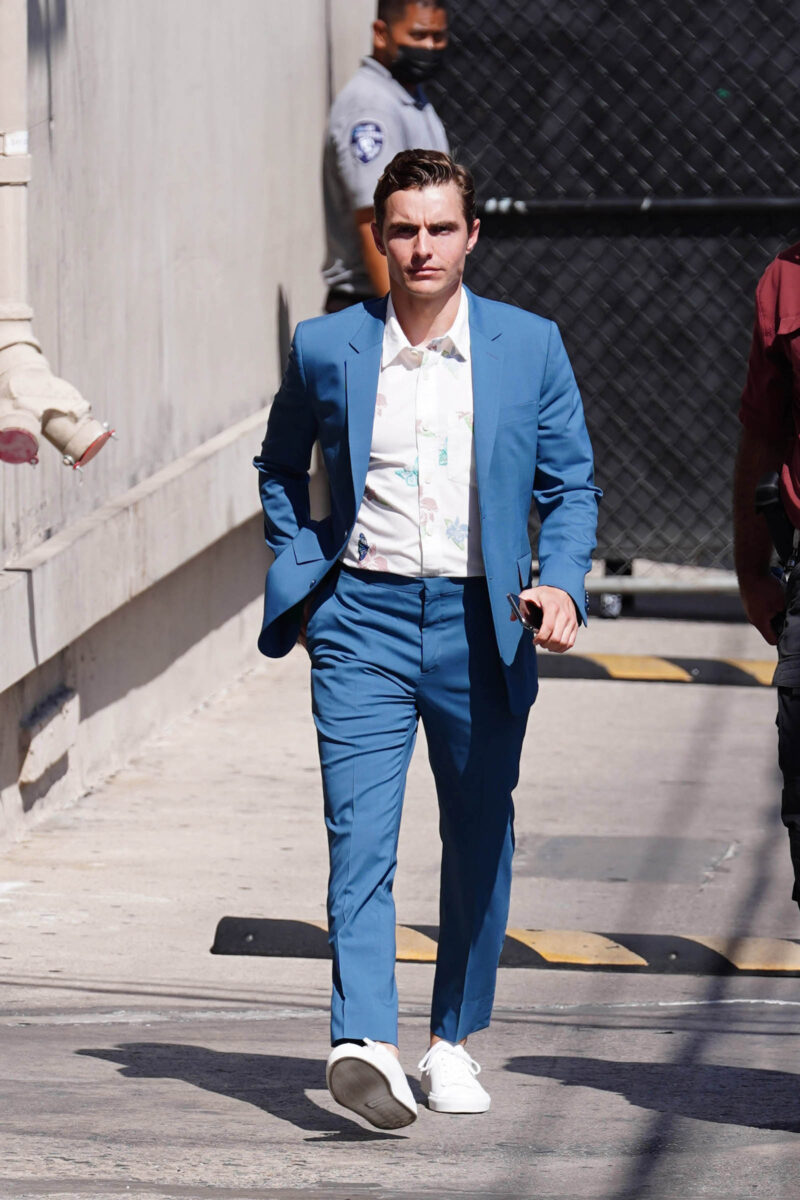 In any case, fits like these make the stoner-iffic outfits his older brother James likes to rock look juvenile in comparison.

RELATED: James Franco Shows You The Most Offensive Way To Wear A Suit

It seems Dave has a real thing for patterned shirts, too. The youngest Franco was also recently spotted at a special screening of Spin Me Round – a romantic comedy thriller starring his wife, Alison Brie – where he wore a subtle yet striking checkerboard-patterned rayon top. Looks killer.

Why have we been sleeping on Dave Franco’s style for so long? 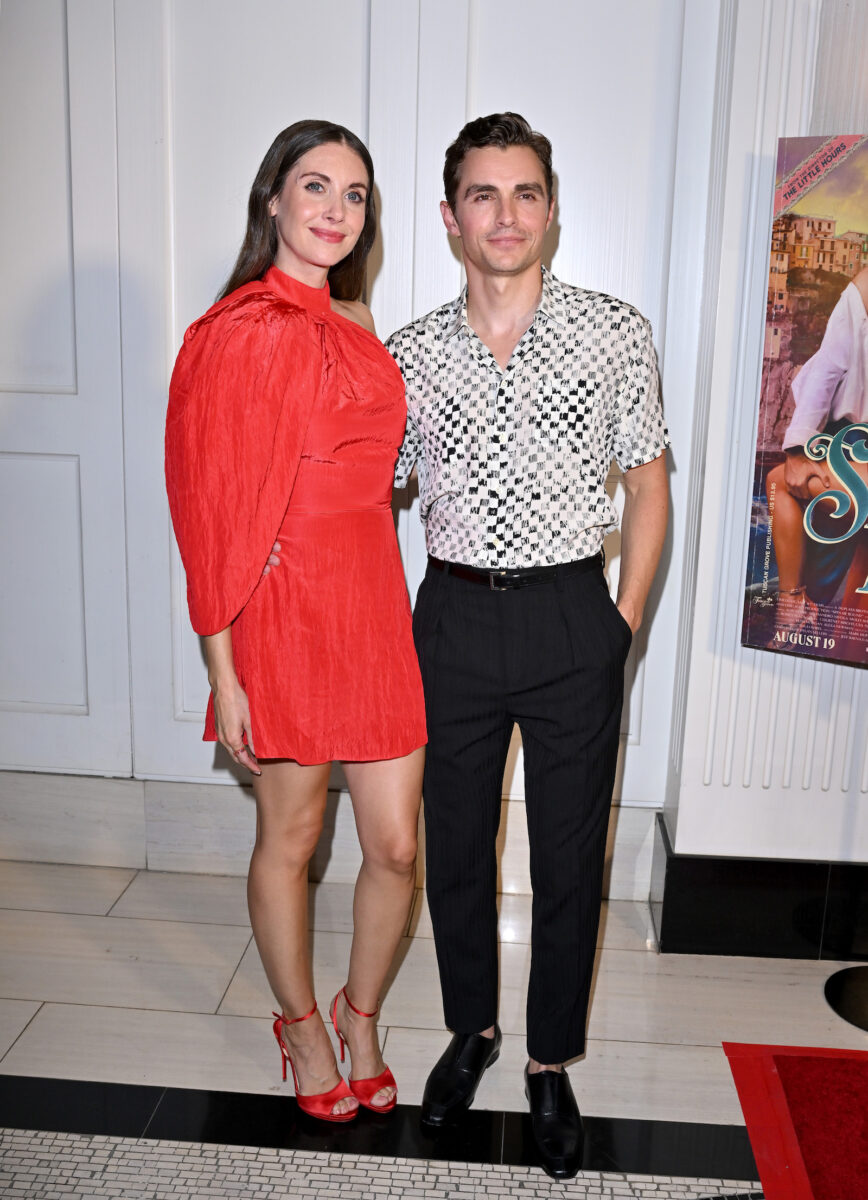 How To Get Dave Franco’s Style

As mentioned above, Franco has a thing for loud, patterned short-sleeve shirts – but they’re always tailored fairly slim. No boxy, billowy Hawaiian shirts here. He’s not afraid to pair casual shirts with more traditional/formal pants or even with suits.

He also likes to pair casual shirts with similarly slim-tailored cropped hem trousers, while also opting for loafers or oxfords sans socks. Indeed, he seems to very rarely wear socks, even with sneakers. Guess he likes to show off his ankles.

The end result is a retro-meets-modern aesthetic. Franco’s quiff hairstyle also adds to that aesthetic, and it’s a rather winning one: it’s dapper yet relaxed all at once.

Sneakers with suits are another common Dave Franco style move. He’s a big fan of white Common Projects. Pairing clean white sneakers with a suit is a classic smart casual play (as well as a more comfortable alternative to dress shoes, ‘natch). 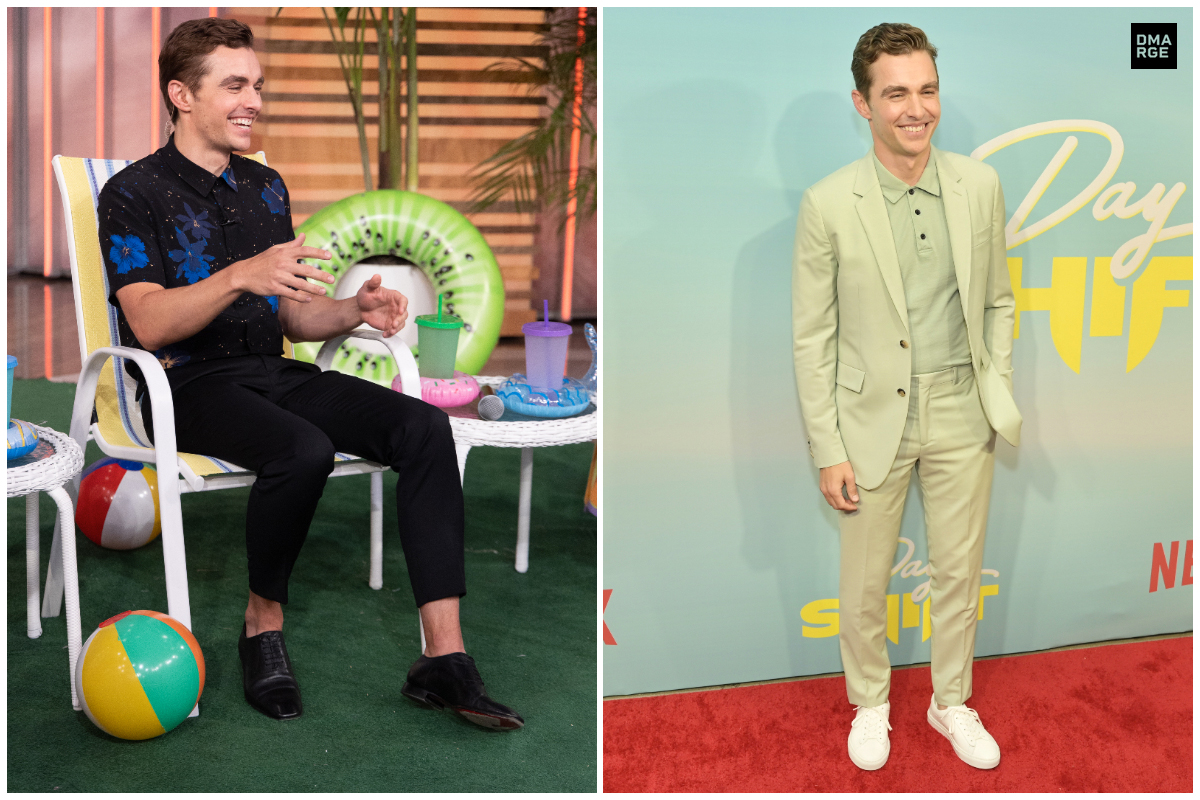 As you can see, he doesn’t mind a rocking a single-colour fit, either – but notice how he’s offset his pistachio green outfit above with his white sneakers, which breaks up the colour so it’s not too intense. The same goes for that black shirt’s blue flowers.

RELATED: How To Nail The Smart Casual Dress Code: A Men’s Guide

Franco’s latest film, Day Shift, is a quirky take on the vampire movie genre where he stars alongside Jamie Foxx and Snoop Dogg, and is currently out on Netflix.

He’s also been busy behind the camera lately: acting as executive producer on the biopic series Pam & Tommy, and both writing and directing the upcoming rom-com Somebody I Used to Know, which stars his wife Alison Brie.

Weeks before he died, Bob Saget opened up about the tragic...

Ruben Randall - January 26, 2022 0
Money
Behind his witty persona in front of the camera, actor and comedian Bob Saget was haunted for years by the death of his older...

Arnold Schwarzenegger Was Just Quoted In A World Leader’s Speech