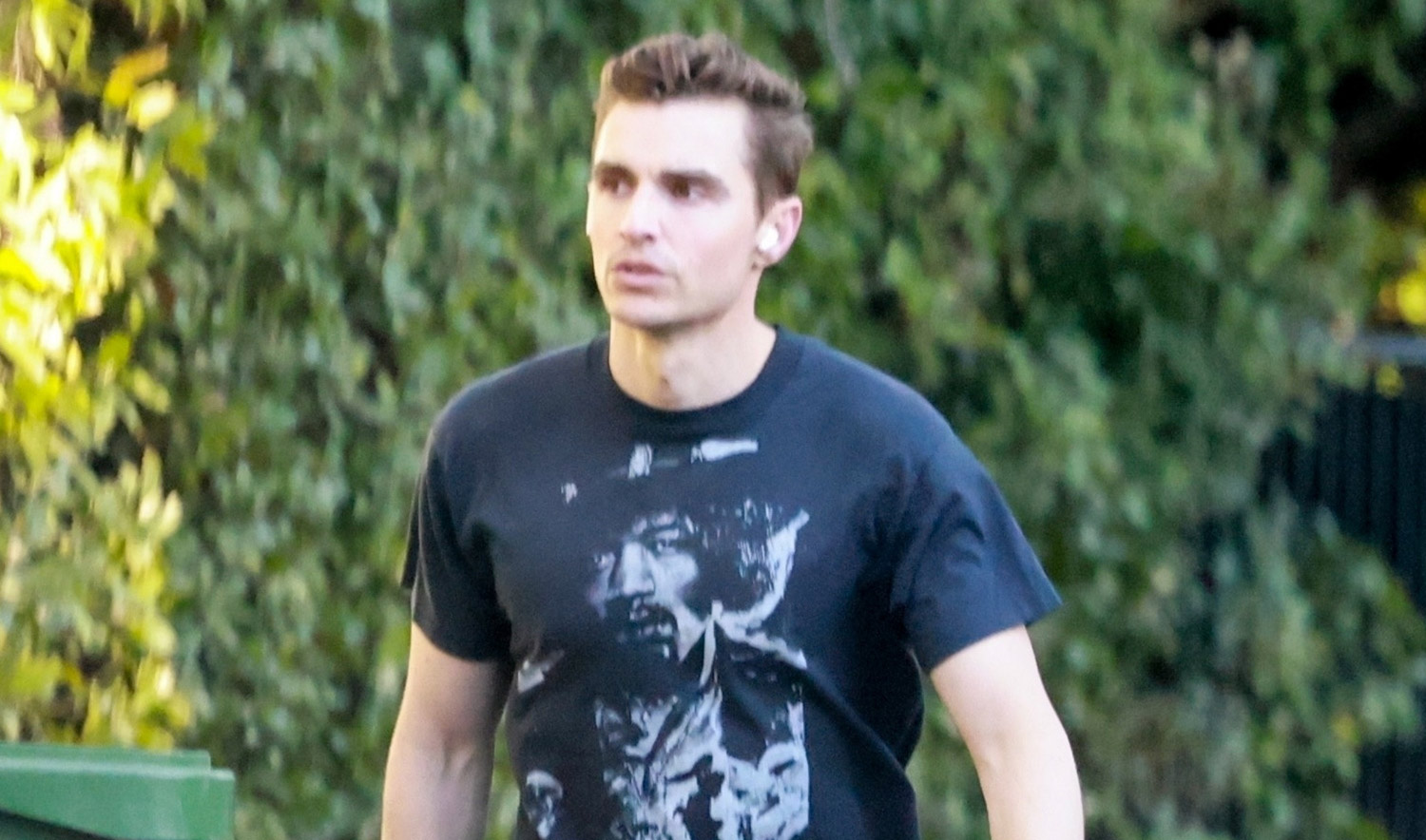 The 36-year-old The Afterparty actor was spotted in his Jimi Hendrix t-shirt while going for a solo stroll around the neighborhood on Friday afternoon (February 18) in Los Feliz, Calif.

If you haven’t started watching Dave‘s new show yet, make sure to catch up before the finale airs in a couple weeks. Six out of the eight episodes of The Afterparty are currently streaming on Apple TV+.

Here’s the show’s synopsis: “When a high school reunion’s afterparty ends in a stunning death, everyone is a suspect. A detective grills the former classmates one by one, uncovering potential motives as each tells their version of the story – culminating in the shocking truth.”

During an interview a couple weeks ago, Dave talked about his very awkward proposal to wife Alison Brie.

Ruben Randall - April 27, 2022 0
Money
Australian Margot Robbie is in one of the best moments of her career, being chosen to star in the upcoming Barbie live-action movie as...