You could say Dave Franco is “all in” on being pop star Xavier on the Apple TV+ show The Afterparty. Hoping to generate some buzz for the comedy-drama series, Franco worked on his vocals and even recorded tracks in character to support the show, which is slated to come back for a second season in 2023.

Could we see Xavier on tour or on a spinoff show featuring his over-the-top antics? For Franco, the possibilities are endless as showrunners Phil Lord and Chris Miller see where they can take the series.

The untimely demise of Franco’s insufferable pop star Xavier isn’t much of a spoiler; it’s the premise of the show. A successful musician looking to get revenge on his high school classmates for not liking him much, Xavier lives to show off his glamorous lifestyle and generally insist on his own greatness. But when he brings a group of his classmates back to his pad for a wild party post-reunion, the series turns into a murder mystery as he falls off his balcony to his death.

With splashes of Knives Out and Columbo, The Afterparty plunges hilariously into Chief Detective Danner’s (Tiffany Haddish) investigation of Xavier’s alleged murder. As Danner delves into the messy incident, there are plenty of possible motives. The show also has fun with the many ways Xavier earned his reputation.

Aside from Haddish and Franco, the cast employs other beloved comedic actors, including Sam Richardson, Zoë Chao, and Ike Barinholtz. Regardless, Franco is not fazed by playing a “huge douche,” as he calls Xavier. In an interview with Variety, the 36-year-old admits he loved jumping headlong into character because of the surprising versatility of the material.

“I essentially got to play a douchey character in every single different genre,” Franco said, adding that he particularly loved the homage to ’90s teen comedies. While the character could have been monotone, Franco lauds showrunners Miller and Lord for putting him in a position to succeed on screen. “Truly, this job reminded me how much fun acting can be, and I just want to work with those guys forever,” he said. 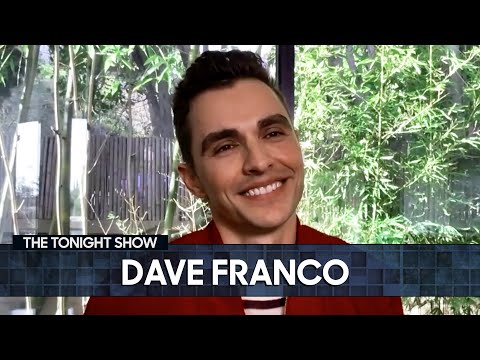 website for Xavier. However, the concert schedule did create some confusion. Franco admitted he received questions online from those who hadn’t seen The Afterparty. Some fans wondered if he’d pivoted to trying out a pop music career.

But if Xavier is anything but humble, Franco retains a marked humility offscreen while promoting The Afterparty. He even went on The Late Late Show with James Corden to explain that he apologized to the dancers who worked with him on the music video for “Imma Live Forever.”

“I’m sorry your life has come to this,” Franco joked to Corden about meeting the dance crew, explaining that some of the dancers previously worked with Michael Jackson and Justin Bieber.

Apple TV+ has already renewed ‘The Afterparty’ for a second season 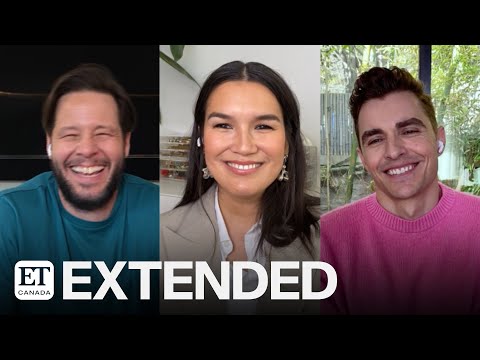 Rotten Tomatoes. They also won an Oscar together for producing Spider-Man: Into the Spider-Verse, the first entry in an animated Spider-Man trilogy that received wide acclaim.

We don’t have any firm details about the cast for Season 2 or when it will premiere. But Haddish is expected to return as the star. Screen Rant speculates that, given Season 1’s ending, the story will likely revolve around detectives (Haddish and John Early).

Franco also said he would welcome a spinoff series based on his Xavier character. However, there are no known plans for that at this time. With Apple quickly renewing the show, an early 2023 premiere is the likely target for The Afterparty Season 2.

RELATED: ‘The Rental’: Who Is the Killer in Dave Franco’s Directorial Debut?

T.J. Holmes Reportedly Had Another ‘GMA’ Affair Before Amy Robach

Ruben Randall - May 5, 2022 0
Celebrity
Sharp-eyed viewers leafing through photo albums containing snaps of my earlier life might notice one thing: I am always determinedly facing forwards.It was...