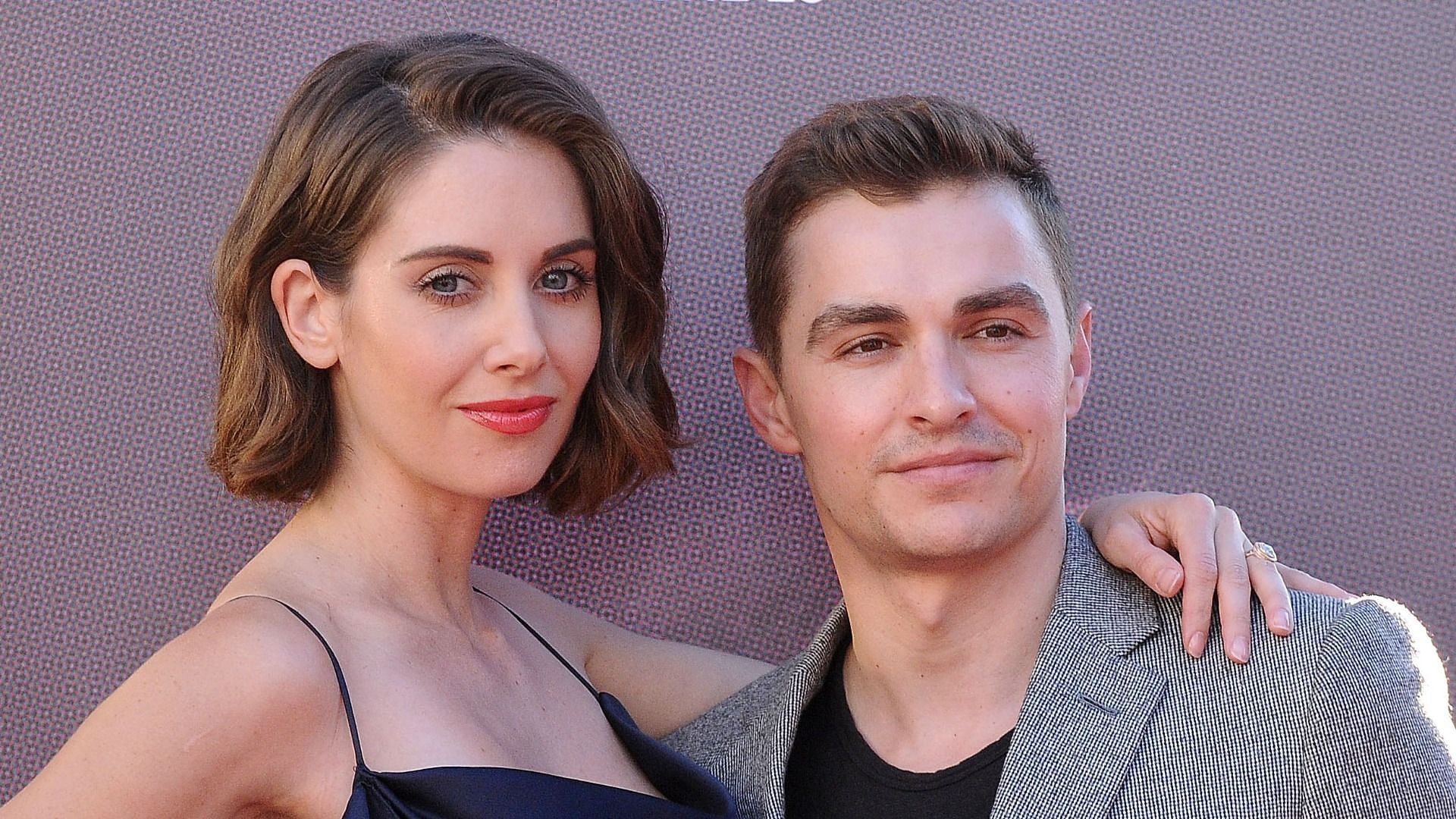 Dave Franco, during his recent appearance on The Late Late Show with James Corden, recalled his proposal to his wife Alison Brie as he looks forward to celebrating their fifth wedding anniversary.

The duo met during the 2011 Mardi Gras event in New Orleans, for which Brie wore a silver mask throughout the weekend. Franco told Corden,

“I would try to take it (the mask) from her, she wouldn’t let me take it. It was this playful back-and-forth.”

Before leaving New Orleans, Brie left a note for Franco, who was still there for work, with that mask. Franco, who kept the mask, decided to incorporate it into his proposal five years later. In August 2015, the actor popped the question while on a trip to Big Sur, California. He also bought a $10 vintage placeholder ring from an old Hollywood antique store, since he knew Brie would want to choose her own engagement ring. Dave Franco noted,

“So, we go up to Big Sur, we’re on the back patio, she’s out overlooking the ocean. She turns around, I’m on one knee, I’m wearing the mask, I’m holding up the ring. And because it had been five years, she couldn’t place the mask. She didn’t know what it was.

“So, what she sees is me wearing this weird, stupid mask, holding up this janky stone ring. And so, the entire proposal is her saying, ‘What is happening right now?’ And it’s me trying to explain how sweet it is that I kept the mask for five years.”

A look back into Dave Franco and Alison Brie’s relationship

In May 2013, the couple made an on-screen appearance in a Funny Or Die skit called Dream Girl. Franco and Brie made their official red carpet debut in June 2015, when they attended the Dior Homme fashion show together. Two months later, Dave’s brother James Franco confirmed the couple’s engagement in a since-deleted Instagram post, the caption of which read,

“Congrats Davy and Allison!!! Engaged!!! I WUUUUUUV YOU”

Dave Franco and Alison Brie finally tied the knot outside of the public eye in March 2017. Franco later described the secret wedding as intimate and really fun. In June 2017, The Little Hours, the film which starred the couple, was released. Later that year, in December, the James Franco-directed film The Disaster Artist was released. It was the second film the couple ever worked on.

In a 2018 interview with The Sunday Times, Brie, who owns four cats, Harry, Arturo, Otis, and Max, with Franco, noted that the duo have opted to not have children. She told the outlet,

“It would be nice, but I think of all the things that would be so stressful. I think about how much we’re involved in our cats’ lives. Oh my God, if it was a child!”

In April 2019, the couple started working on Franco’s directorial debut, The Rental. The movie was released in June 2020 and starred Jeremy Allen White, Sheila Vand, and Dan Stevens alongside Brie.

Dave Franco recently directed Alison Brie in his upcoming rom-com movie Somebody I Used to Know, the cast of which also includes Jay Ellis and Kiersey Clemons. The movie will debut on Amazon Prime Video this year.

See also  @EW Olivia Cooke Also Says They're Essentially Close Enough in Age to Her That They're ... - Latest Tweet by Culture Crave

Weird: The Al Yankovic Story: Daniel Radcliffe’s Performance And 7 Other...