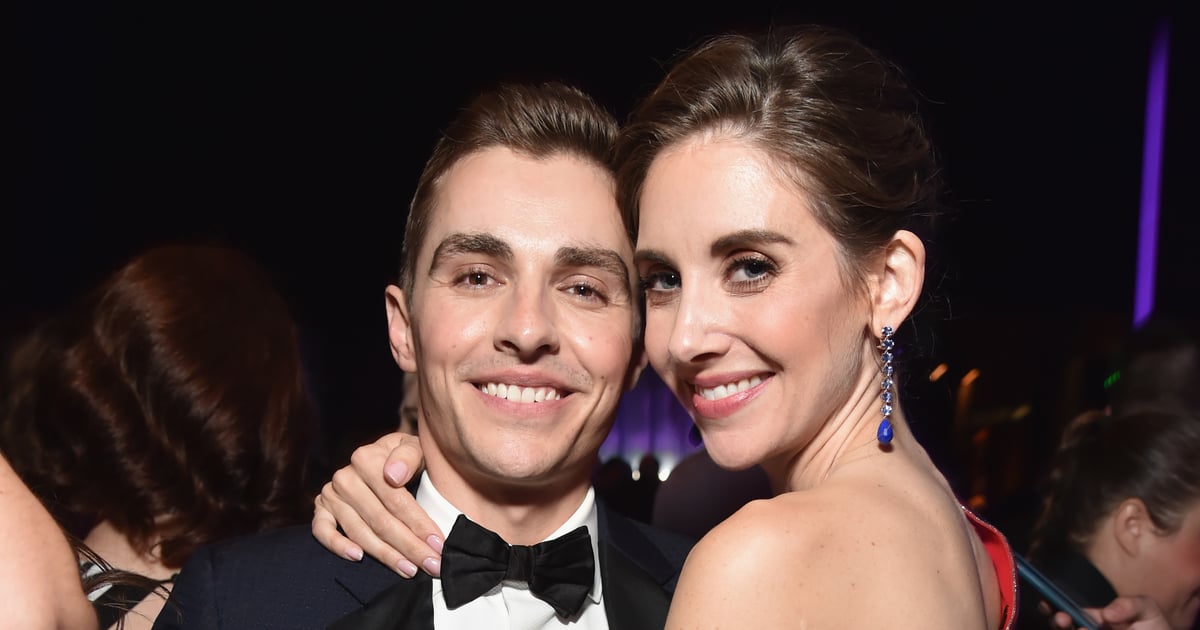 It’s widely accepted that a sense of humor is the most attractive thing about a person, so Dave Franco and Alison Brie must be extremely attracted to each other. The two hilarious (and, incidentally, very good-looking) actors got married in 2017 after getting engaged in 2015.

In November 2021, Brie opened up to People about married life at the “Disaster Artist” AFI Fest screening in Los Angeles. “Something about being married made me feel so settled, almost more free, I guess, rather than like trapped,” she told the publication. “It’s great. So now, let’s go do whatever we want. Onward and upward.”

This truly seems like a Hollywood match made in heaven: Brie has been cracking us up since “Community,” and Franco has been our low-key funny-guy crush since a bit part in “Superbad” turned into bigger roles in the Neighbors movies and more. Every time we see these two out together, they seem like they’re having so much fun — and are super in love. Here are a handful of the cutest pictures of Franco and Brie that would make you hate them if you didn’t love them so much.