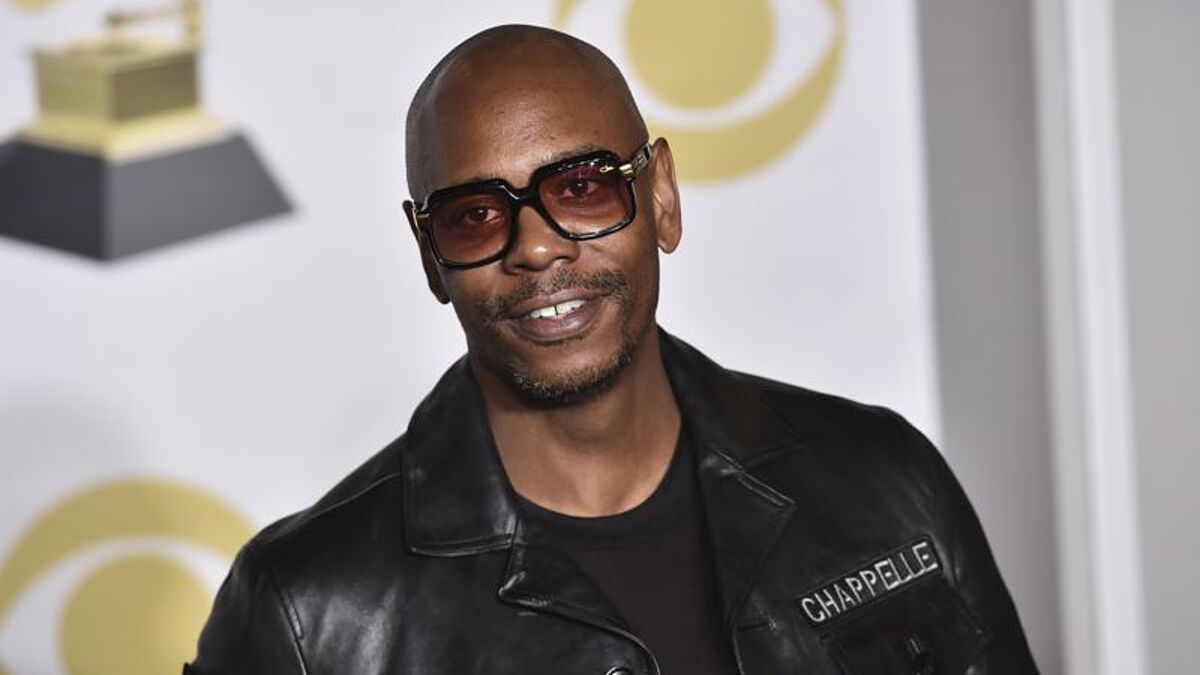 Dave Chappelle is an American comedian, actor, producer and screenwriter that has participated in many movies and TV shows throughout the last two decades, but certainly his most prized work are his Stand-Up comedy appearances and specials.

Dave Khari Webber Chappelle was born August 24, 1973 in Washington, DC, both of his parents were professors.

He began his comedian career shortly after graduating high school and quickly started to make a name for himself, with his popularity turning point being HBO’s Def Comedy Jam in 1992, where he was critically and popularly acclaimed.

He debuted in the film industry in the movie “Robin Hood: Men in tights”, and later produced and starred in the classical stoner movie “Half Baked”, before having his own television show: “Chappelle’s Show” on Comedy Central.

The show’s first two seasons were so succesful and the show was very popular among the audience and with the TV critics, constantly being nominated for awards like the Emmy’s.

Chappelle walked away from his $50 million dollar contract in 2015, citing that he wasn’t happy with the direction the show was taking, and him being overworked, not having anytime left to focus on his Stand-Up career.

For almost 8 years he tried to stay out of the media and public eye, with occasional performances or appearances on TV, befor announcing he was returning with his Stand-Up comedy tour.

In 2016 he was the guest host for Saturday Night Live, the weekend after Donald Trump had won the presidential elections. Chappelle gave a powerful opening monologue followed by a sensational sketch performance, for which he even received an Emmy Award.

That same month he announced a $60 million deal with streaming giant, Netflix, to release three Stand-Up specials, this payday was the one of the biggest deals negotiated by a comedian ever.

He has an estimated net worth of $60 million.

From June 2016 to June 2018, years in which he delivered his three Netflix’s specials, he reportedly earned about $82 million.

He was recently attacked while performing on stage due to a member of the audience not agreeing with his jokes about the transgender community.