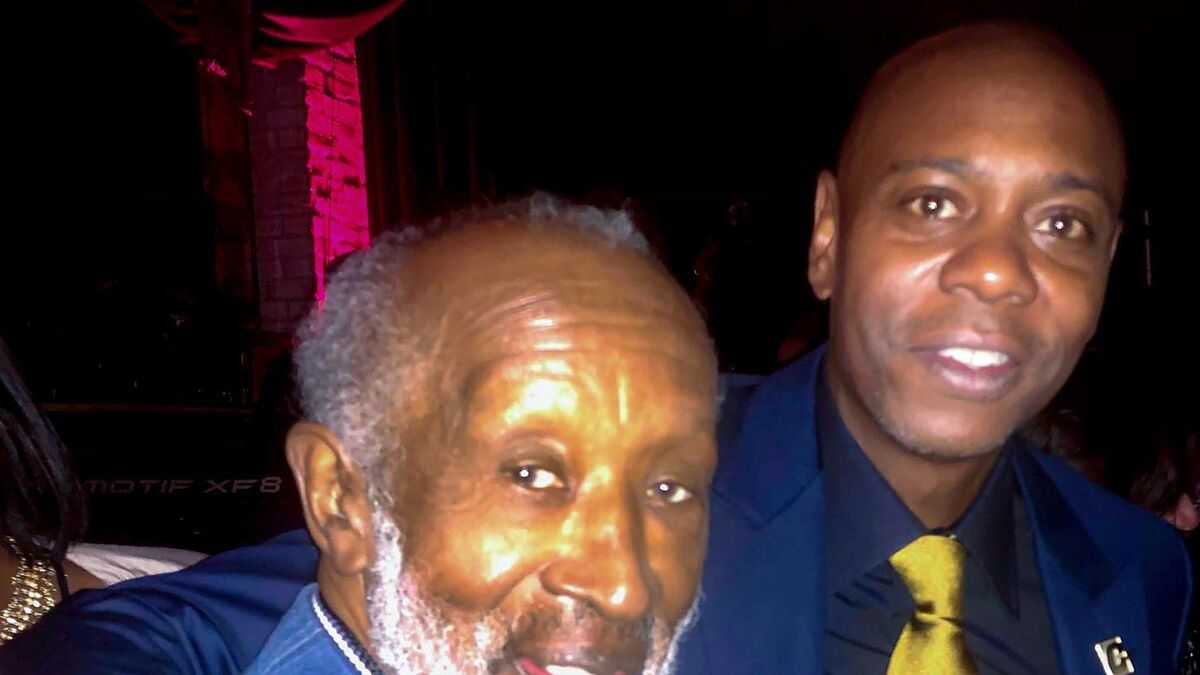 We already know Dave Chappelle is a stand-up guy but his most recent help to the community offers a new perspective on what he does for people. Last Sunday, he presented his stand-up special at Shea’s Performing Arts Center in Buffalo. During the show, he announced that all the earnings from the show would go directly to the families of the Buffalo mass shooting.

On May 14, 18-year-old Payton Gendron live-streamed a massacre in which he killed a total of 10 people with an assault weapon. He was motivated by a racist theory that has been pushed for years on Fox News network. Chappelle wanted to visit the families and then do his special there.

During the show, Dave told the people he decided to go to Buffalo to recognize the families of the people who were killed in this terrible crime. According to different sources, the show was booked last-minute with tickets going on sale from Tuesday morning and sold out in les than one hour.

It was a 3,019-seat venue that was packed and some family members of the victims who were killed attended the event. All of them were personally invited by Dave Chappelle when he met them before the show. A beautiful gesture from one of the best comedians in the world, he gave them some levity with his special in a moment of pure darkness.

Dave Chappelle’s altruism throughout the years.

Contrary to popular belief, Dave Chappelle has always supported causes similar to this one. Any type of event that supports his African American community is an ideal place for him to use his platform for good. Chappelle has helped people in crisis after hurricanes and other natural disasters.

He was also very vocal when George Floyd was killed by that cop who was recently convicted of the murder. But the narrative wants to keep talking about how he makes jokes against the transgender community and other controversial topics.

Ruben Randall - June 29, 2022 0
Actor
tvN’s upcoming drama “Café Minamdang” has shared another glimpse of Seo In Guk in his unique starring role! Based on the popular web...