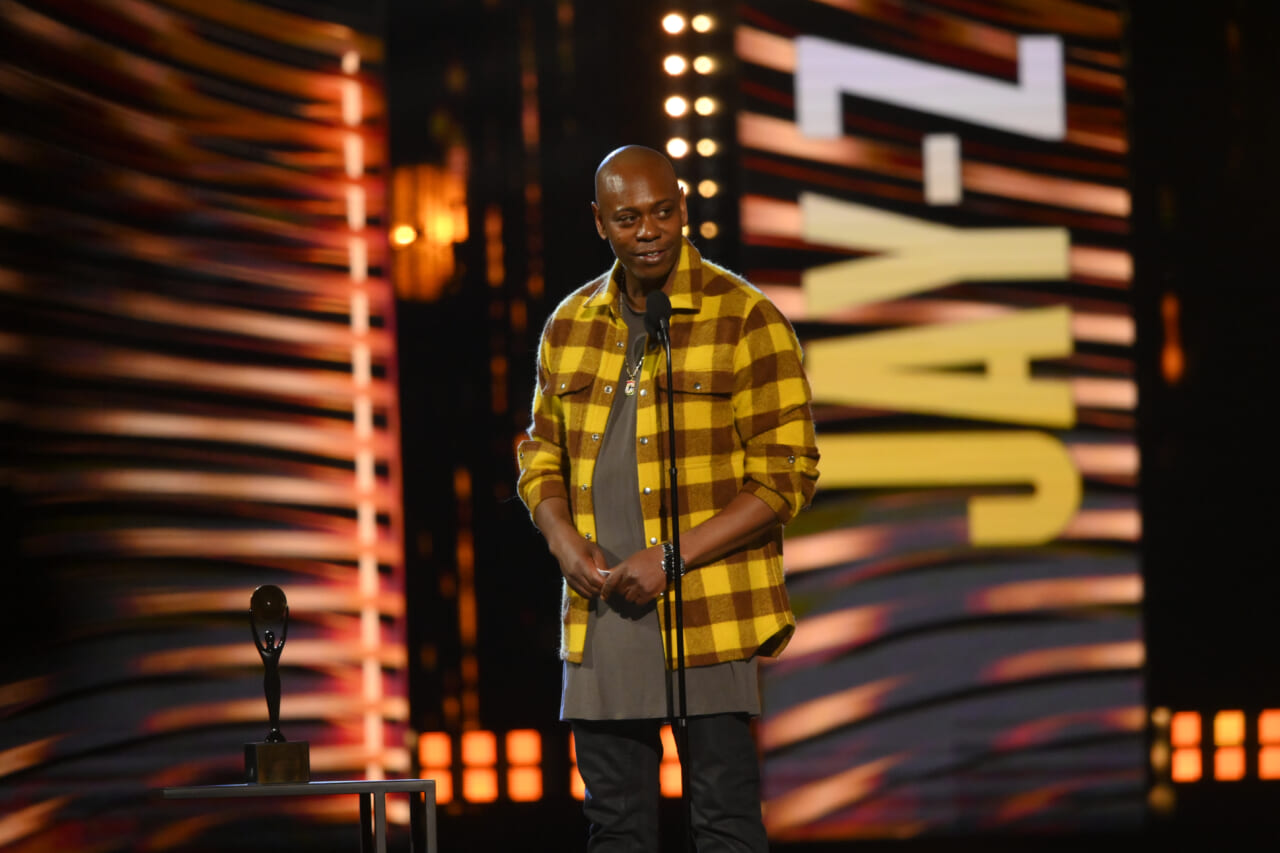 “Saturday Night Live” continued its tradition of having Dave Chappelle host post-election episodes on Nov. 12, with the comedian’s latest stand-up monologue covering topics ranging from antisemitism, Donald Trump, and the artist formerly known as Kanye West, to the recent midterm elections and more.

Chappelle, himself embroiled in multiple ongoing controversies regarding his history of transphobic and homophobic remarks, did not address his critics directly on Saturday.

Instead, the 49-year-old began his monologue with quips about another prominent Black male celebrity garnering criticism for their controversial public remarks – Ye. After recently losing multiple brand partnerships following antisemitic comments he made on social media, Ye’s net worth dropped by billions.

Chappelle opened his monologue with a prepared statement: “I denounce antisemitism in all its forms, and I stand with my friends in the Jewish community.” He then said, “And that, Kanye, is how you buy yourself some time.”

The comedian joked about how nothing positive happens after saying the words “The Jews” together in sequence. He also said he could see how West may “adopt the delusion that the Jews run show business,” due to the sheer number of Jewish people in Hollywood. “It’s not a crazy thing to think – but it’s a crazy thing to say out loud in a climate like this.”

“It’s a big deal, he had broken the show business rules. You know, the rules of perception. If they’re Black, then it’s a gang. If they’re Italian, it’s a mob. If they’re Jewish, it’s a coincidence and you should never speak about it,” Chappelle said. 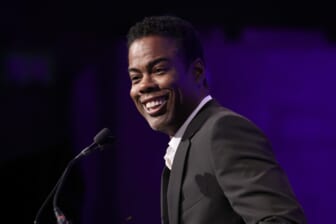 He then segued to another figure surrounded in antisemitic controversy, NBA star Kyrie Irving, who was suspended by the Brooklyn Nets for promoting a movie with antisemitic tropes on his Instagram story.

“Kanye got in so much trouble, Kyrie got in trouble,” Chappelle said, and after briefly recalling Kyrie’s controversial post, added, “He was slow to apologize and then the list of demands to get back in their good graces got longer and longer and this, this is where, you know, I draw the line.”

“I know that Jewish people have been through terrible things all over the world, but you can’t blame that on Black Americans, you just can’t. Because Kyrie Irving’s Black ass was nowhere near the Holocaust. In fact he’s not even certain it existed,” Chappelle said.

“Even when he’s not talking, his mouth will be open a little bit,” Chappelle continued. “He’s the kind of guy who looks like he thinks before he makes a move on tic-tac-toe.” 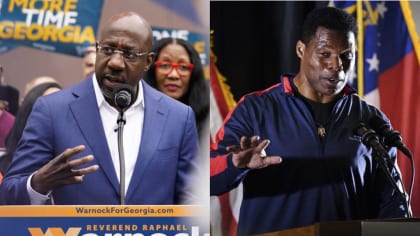 Donald Trump, who was heavily centered in Chappelle’s two previous “SNL” monologues, caught flack from the comedian again on Saturday.

“Why did he have all those documents at his house?” He quipped. “This is a guy who’s famous for not reading his press briefings, and now all of a sudden he’s got 10,000 documents? I’ve been fired from many jobs in my life and I’ll be very honest with you, sometimes when I was fired, I stole things from the office… But you know what I never stole from work? Work!”

Ruben Randall - May 26, 2022 0
TV/Movies
Emergency takes what you expect from famous college movies and flips those beats on their head. In the early moments of the film, we...