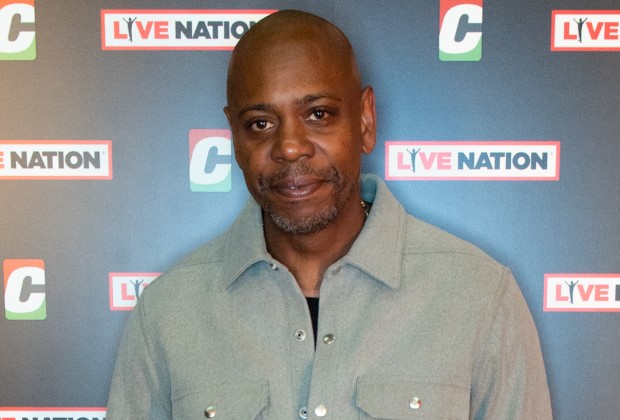 Dave Chappelle is heading back to Studio 8H.

The comedian is set to preside over the Nov. 12 episode of Saturday Night Live, marking his third stint as host (following previous turns in Seasons 42 and 46).

Chappelle will be joined by musical guest Black Star, the Brooklyn-based hip-hop duo featuring Talib Kweli and Mos Def. After decades of releasing tracks on compilations and as digital singles, the group’s sophomore album No Fear of Time finally dropped in May.

The former host of Chappelle’s Show released a Netflix short in July titled Dave Chappelle: What’s in a Name?, which was comprised of a 40-minute speech he gave at his alma mater reflecting on his comedy roots, rise to fame and why artists “should never behave.” In addition, he recently appeared in the streamer’s Norm Macdonald: Nothing Special hour where he paid tribute to the late comedian who died in September of last year.

Chappelle also made headlines while performing at the Netflix Is a Joke comedy festival at the Hollywood Bowl in May, where he was assaulted by an audience member. A man in possession of a deadly weapon rushed the stage during the performance and tackled him to the floor, before getting apprehended by venue security.

Last year, he drew ire when his special, The Closer, was criticized for comments deemed “dangerously transphobic” by at least one member of Netflix’s creative community. The streamer, however, did not take down or edit the set.

Are you looking forward to Dave Chappelle’s return to Saturday Night Live? Hit the comments with your reactions to the news.

See also  Syracuse football: A look at some possible replacements for Nick Monroe

Ruben Randall - July 10, 2022 0
Money
Jane Campion’s critically acclaimed Western drama “The Power of the Dog” may have been Netflix’s most serious Oscar contender to date. The film was...