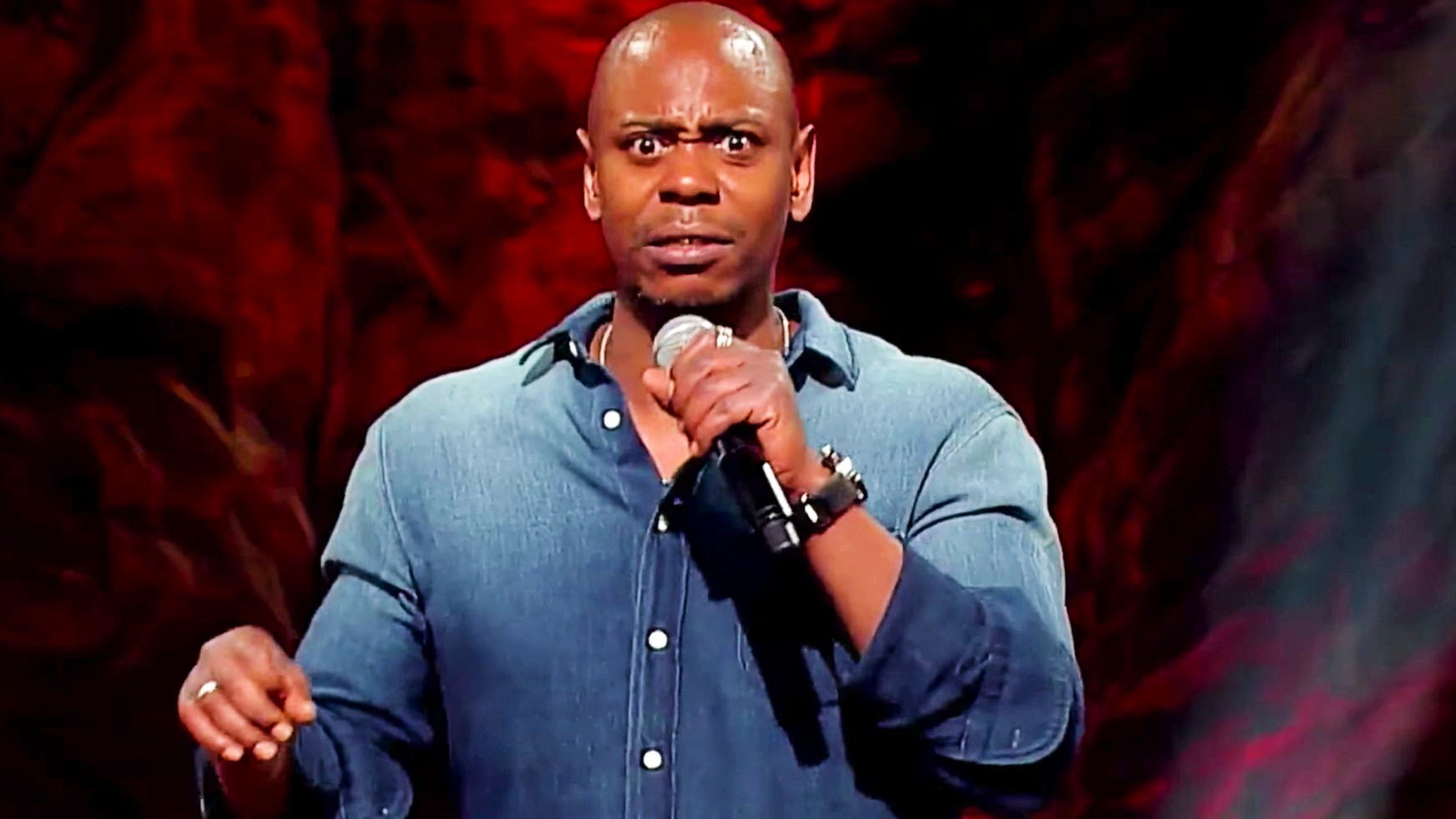 Dave Chappelle had been canceled by his former high school but is now being honored by the institution in a shocking turn of events.

By Matthew Creith
| Published 3 months ago

Never one to be subtle with comments and ridiculous jokes during his stand-up routines, comedian Dave Chappelle seems to stir up controversy almost every time he takes the stage. An actor known for Robin Hood: Men in Tights, Chi-Raq, and A Star is Born, the Washington, DC native became a huge star with his Comedy Central sketch series called Chappelle’s Show in 2003. After only a few seasons with the network, Chappelle left the series in a highly publicized move to return to his roots as a stand-up comic. This eventually resulted in a deal with Netflix that netted the comedian a huge payday. Unfortunately, his Netflix specials have not stopped his string of controversies, including comments that made him infamous at his alma mater.

According to TMZ, Dave Chappelle is set to be honored at his former high school, Duke Ellington School of the Arts in Washington, DC, by having a theater named after him on the campus. This comes months after the comedian paid a visit to the school and was harassed by current students for remarks Chappelle has made about the transgender community during his stand-up routines. The incident first occurred in November 2021, and to Chappelle’s credit, he seemed to lean into the controversy by calling on students to have their say. As reported by Variety at the time, Chappelle was referred to as a bigot by one student who spoke directly to the comedian in front of over 500 students and faculty.

Now, it seems that Dave Chappelle is having the last laugh as his body of work will be commemorated at his old high school with his name attached to a building on the school for the arts. The reason that administrators have given for renaming a theater in Chappelle’s honor, per the Los Angeles Times, is due in large part because they feel it can, “demonstrate the importance of carefully listening to every voice within our diverse and inclusive community.” While acknowledging the ongoing student protest against the once-beloved comedian, the school is steadfast in its decision as they see the protest as coming from a minority of students, rather than a majority who want to see the theater with Chappelle’s name.

Despite the ongoing controversy that doesn’t show any signs of stopping any time soon, Dave Chappelle has been forging on with his legendary career. After wrapping his contentious Netflix special in 2021, The Closer, Chappelle decided to film the Q&A session at Duke Ellington School of the Arts and the student protest that ensued, which may lead to another special highlighting his apparent transphobic remarks to a larger audience. Before The Closer, Chappelle made a series of stand-up specials for the streaming platform, including 2020’s Netflix is a Joke presentation of Dave Chappelle: 8:46 which dealt with the death of George Floyd and the ongoing violence against the Black community. Well regarded among his peers, Chappelle is the recipient of three Grammy Awards and five Primetime Emmy Awards, including one for Outstanding Guest Actor in a Comedy Series, which he won for hosting Saturday Night Live while promoting The Closer.

Colin Kaepernick With $20 Million Net Worth Wanted to Buy This...