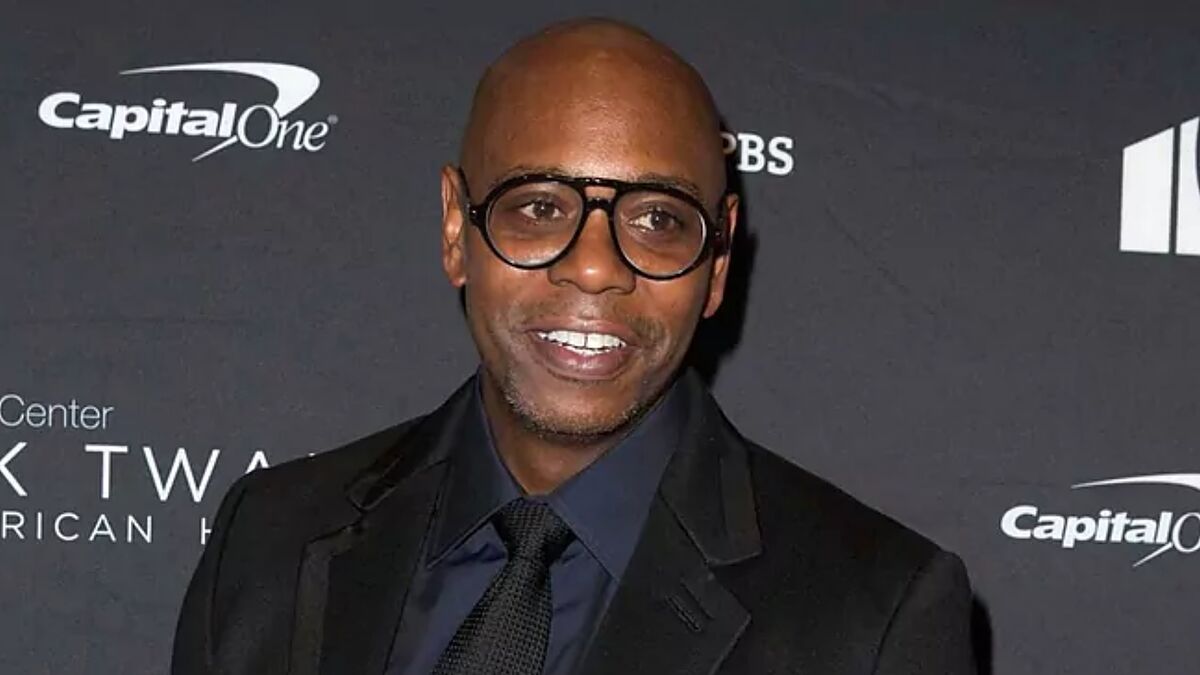 Isaiah Lee was the man who jumped on stage with a knife that looked like a gun to attack comedian Dave Chappelle, allegedly he was triggered by the GOAT’s jokes and stands on the transgender community.

The New York Post interviewed the 23-year-old who tried to explain why he wanted to harm the comedian, “I identify as bisexual … and I wanted him to know what he said was triggering.” He stated, “I wanted him to know that next time, he should consider first running his material by people it could affect.”

During the night of the attack, Chappelle mentioned that he does not have a problem with the transgender community, and how his opinions are many times taken out of context.

Another thing that triggered the attacker was when Chappelle addressed homelessness, a situation that Lee experienced himself at an early age.

Lee said, “I’m also a single dad and my son is five. It’s a struggle and I wanted Dave Chappelle to know it’s not a joke.” He also mentioned that another comic spoke about pedophilia while he says he was also sexually abused when he was underage.

He also commented about his injuries

.”They spat on me and twisted me as if on purpose.” He talked about the fake knife gun and why he brought it to the show. “I told him my mother and grandmother, who fought for his civil rights to be able to speak, would be upset at the things he said.”

See also  The Story Behind the Shocking Cameos

He could spend years in prison

Lee says that after he stated why Chappelle answered… “Now your story will die with you, son.” Lee was also charged with other non-related charges that could keep him in prison for years.