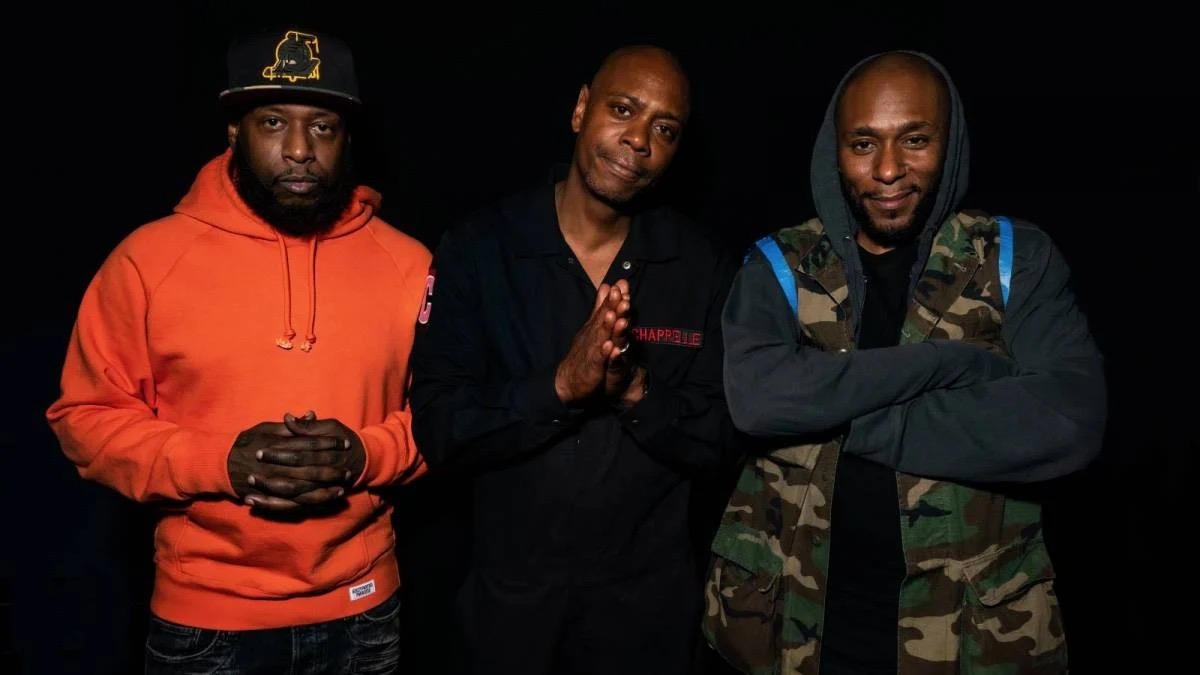 The post Dave Chappelle and Black Star to Appear on Next Episode of SNL appeared first on Consequence.

In what has become something of a tradition, Chappelle is once again tasked with hosting the first SNL episode following a major US election. He previously hosted shows following presidential elections in 2016 and 2020; now, he’ll return to Studio 8H for the first episode in the wake of the 2022 midterms.

Chappelle will be joined by Black Star, making their SNL debut. The duo recently released their sophomore album, No Fear of Time, through Luminary, the podcast network which counts Chappelle as among its main investors.

Subscribe to Consequence’s email digest and get the latest breaking news in music, film, and television, tour updates, access to exclusive giveaways, and more straight to your inbox.

Who is Bobby Wooten III?

Elon Musk Is Not The Richest Person Alive Anymore