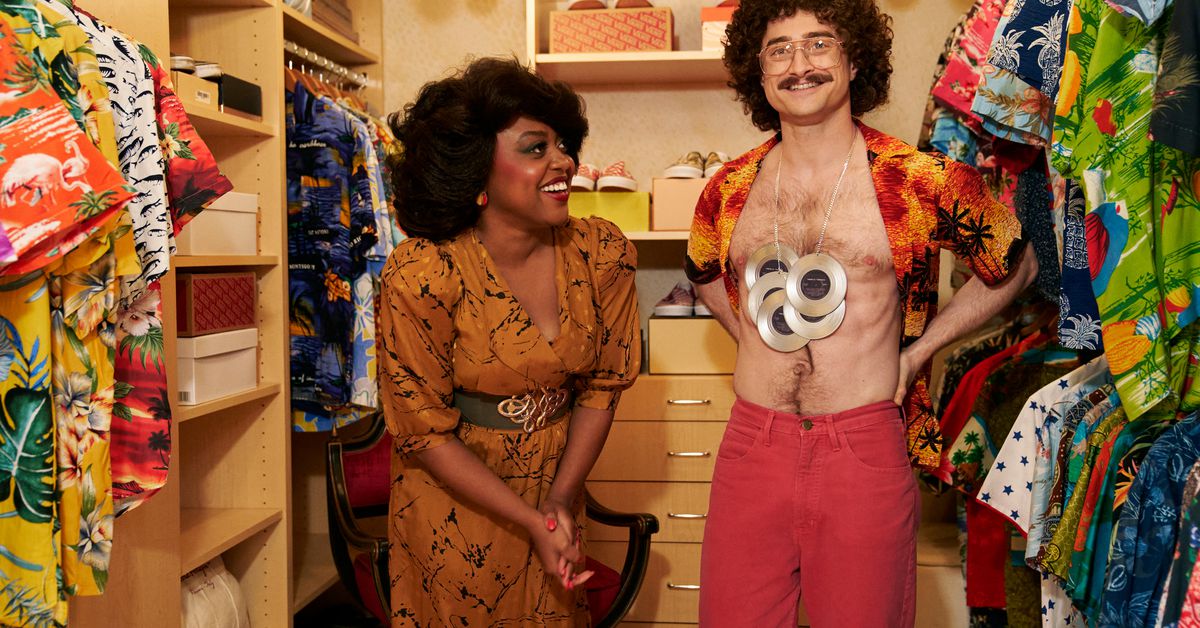 Weird: The Al Yankovic Story, a biopic about the musician starring Daniel Radcliffe, will release on November 4th on The Roku Channel, the streaming company has announced. The film will be available to stream everywhere where Roku’s free service is available, and is the latest step in the company’s push into producing original content that reportedly includes as many as 50 shows.

The biopic covers the life of musician Weird Al Yankovic including his “rise to fame in the music industry to his celebrity love affairs” according to Roku. It’s being directed by Eric Appel (who most recently directed all ten episodes of Quibi show Die Hart) and is written by Appel and Weird Al himself. Alongside Radcliffe, Evan Rachel Wood and Rainn Wilson also star.

It’s an interesting move for Roku, a company that’s better known for its streaming hardware than its streaming content. But after picking up Qubi’s library of original content when the short-form video service closed its doors, subsequently commissioning its own content, and licensing major films from Lionsgate, Roku is steadily building The Roku Channel up into one of the more interesting new entrants into the streaming wars.

LGBTQ+ International: The Queen’s Mixed Legacy, Acceptance On Ukraine Frontlines — And The Week’s...

Seo In Guk Discusses His Current Drama “Doom At Your Service”...