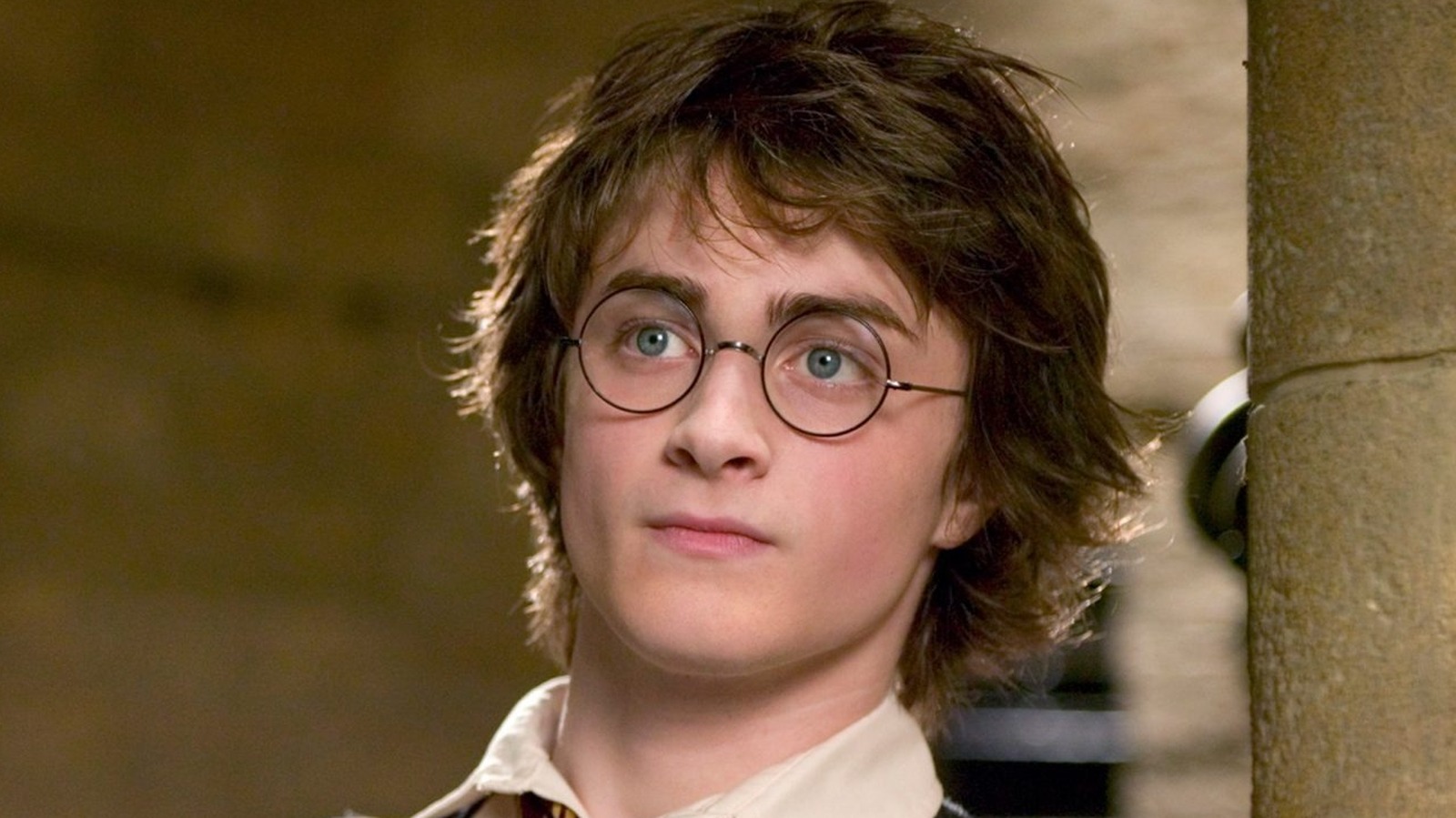 An unneeded sequel to the surprise 2013 hit “Now You See Me,” “Now You See Me 2” sees the illusionists known as the Four Horsemen from the first film (including returning members J. Daniel Atlas (Jesse Eisenberg), Merritt McKinney (Woody Harrelson), Jack Wilder (Dave Franco), and newcomer Lula May, portrayed by Lizzy Caplan), coming back together for another heist. Their new handler, Dylan Rhodes (Mark Ruffalo), is a former FBI agent who wants to exact revenge on magic debunker Thaddeus Bradley (Morgan Freeman), who he believes to be responsible for his father’s death. While they are on a mission to expose a corrupt CEO, Walter Mabry (Daniel Radcliffe), another young tech mogul, captures them. He wants the Horsemen to steal a special chip that will give him access to all the private mobile data in the world.

Author E.B. White allegedly said (there are several variations of the quote), “Explaining a joke is like dissecting a frog. You understand it better, but the frog dies in the process.” “Now You See Me 2” isn’t about jokes, but it embodies the spirit of those words perfectly. It spends so much time explaining (and re-explaining) how the characters’ motives aren’t what you think they are that it doesn’t even matter by the end. Radcliffe’s presence feels superfluous in an already overstuffed movie.

Lee Soo Hyuk In Talks To Reunite With Seo In Guk In New Drama...