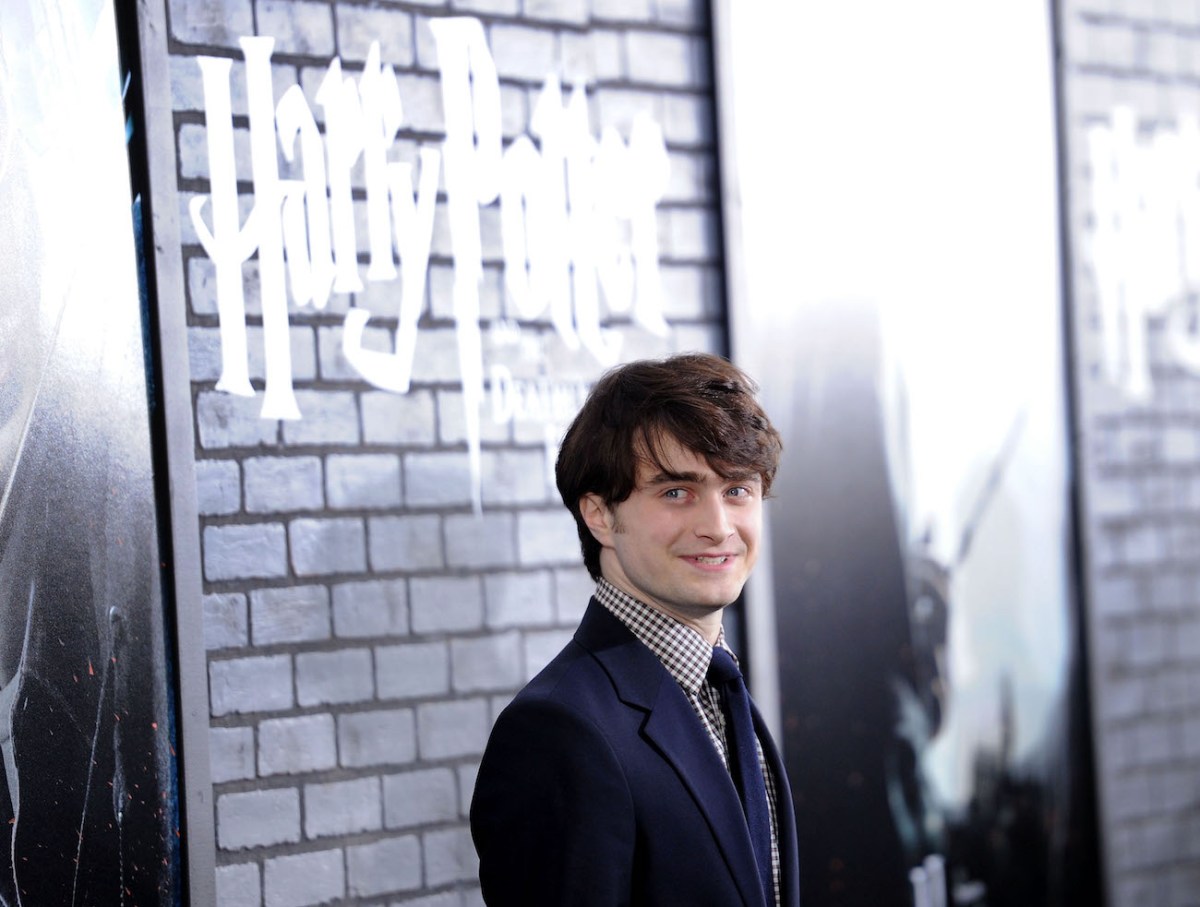 It’s hard to picture the Harry Potter movies without Daniel Radcliffe. While the English actor initially only signed up for the first two films, he spent an entire decade of his life portraying the boy who lived. And while Potterheads may have been devastated if Radcliffe dropped out of the franchise, his parents always let the actor know it was an option. In fact, they checked in with him every year to make sure that he was still on board with playing the chosen one.

Radcliffe caught the acting bug early on in life. Prior to the first Harry Potter movie, he had a couple of credits on his resume. In fact, his role in the TV film, David Copperfield was the reason he was recommended for the role of Harry Potter. In David Copperfield, Radcliffe worked alongside Maggie Smith, who was ultimately cast in the role of Minerva McGonagall. After seeing Radcliffe’s performance, the Harry Potter producers asked Radcliffe to come in and audition for the role. However, his parents denied the request.

But why were Radcliffe’s parents against him trying out for such an incredible opportunity? They initially felt that the Harry Potter movies would be too big of a disruption to their son’s life. When the December Boys star was first offered the audition, part of the deal was the chosen actor would have to sign a contract committing to seven films. Furthermore, initially, the movies were set to be filmed in Los Angeles rather than at Leavesden.

Sopranos Star Lorraine Bracco Gets Honest About Frustrations With Where The Show Took Her...