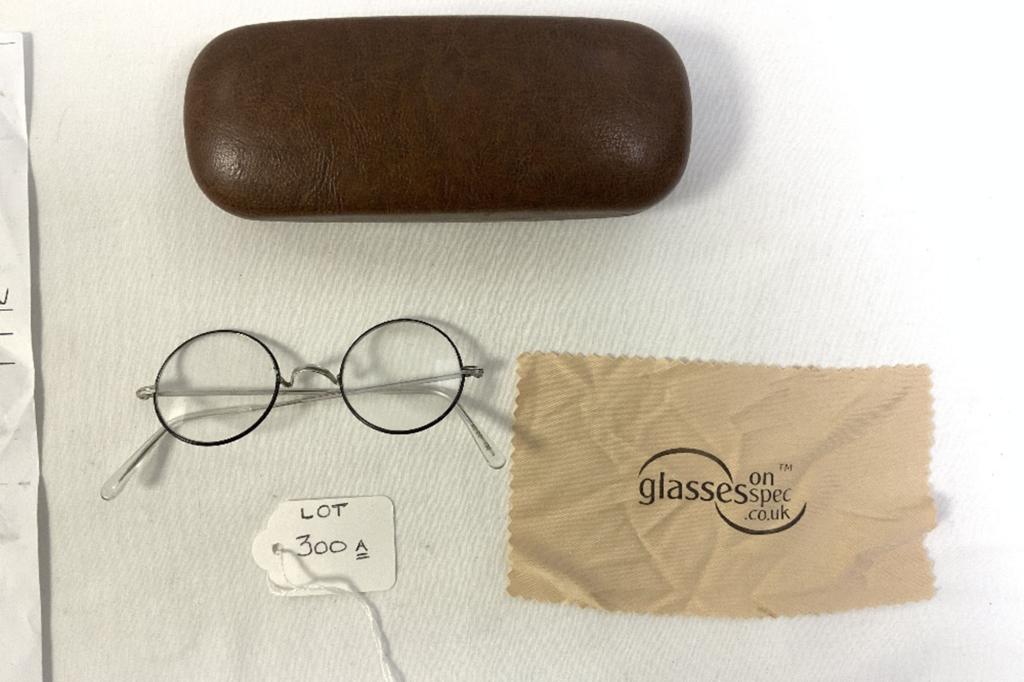 These glasses are casting a profitable spell over the auction block.

According to documents, the circular-framed glasses were bought as a prop for just $112 before becoming a worldwide icon.

The glasses were one of 57 pairs ordered for the now 33-year-old Radcliffe when he first starred in “Harry Potter and the Sorcerer’s Stone” in 2001, according to Jam Press. They were dubbed “NHS style” after the UK’s National Health Service.

“This is one of several pairs of glasses made for the film. Bordered in black matte finish with no nose plates,” reads the item description.

“The silver metal earpieces are tipped with clear plastic,” continues the description. “Also included are a pair of brown plastic ear tips and a copy of the film.”

It was also noted that the glasses are from the collection of the renowned Simon Murray — known as “Mr. Specs” — who has worked on several films such as “Mission Impossible,” “James Bond” and the “Terminator” franchise.

The “Harry Potter” specs are slated to appear on the auction block Nov. 11.

Can LeBron James’ ‘Desperation’ Win vs. Warriors Be a Turning Point...